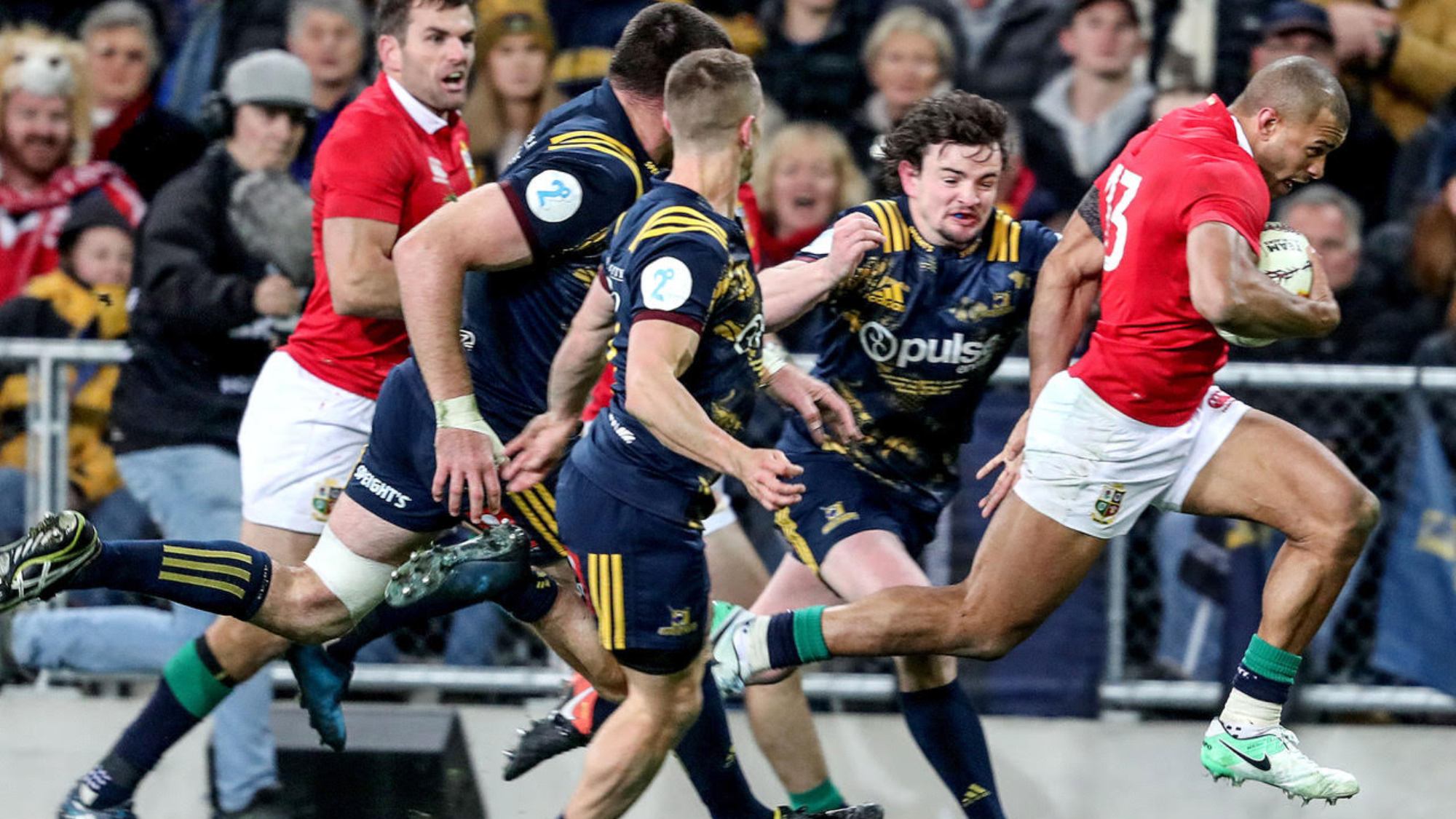 It’s crunch time in Europe with Round 3 on our doorsteps and the beginning of the double-headers in hand, some teams will know by Sunday that their campaigns are all but over already.

As usual the majority of the action is on Saturday with a sprinkling of games on Friday and Sunday, and as usual there’s a selection of top class games to choose from – here’s our rundown.

But the real main event of Friday is at 7:45 in England’s West Country as Bath host Clermont Auvergne at the Rec desperately trying to cling on to their pool chances.

Ulster top Pool 3 on eight points with Clermont two behind and Bath bottom on 2 points, but the Irish side grabbed a home win against Clermont in Round 2 and Bath will feel they can do the same.

2017 British & Irish Lions tourist Jonathan Joseph returns from injury at centre, as does flanker Mike Williams, while England men Semesa Rokoduguni and Ruaridh McConnochie are in the backline.

There’s a series of brilliant European match-ups on Saturday but perhaps the most eagerly-anticipated is first up at 1pm, with Northampton Saints hosting last year’s beaten Champions Cup finalists Leinster.

A massive two weeks ahead with back-to-back #ChampionsCup games against Northampton Saints! 👊

It's time for another big away performance in Europe this Saturday against the Premiership leaders. ✊🔵🗣#LeinsterRugby #JoinTheRoar pic.twitter.com/D893HaA5Es

Saints are currently top of the English Premiership and Leinster are running away with the Guinness PRO14, Johnny Sexton is back to skipper his side and something will have to give.

In the same pool Benetton travel to Lyon for a tough looking fixture and then at 3:15 there’s a double header of La Rochelle v Glasgow Warriors and Ulster v Harlequins.

Glasgow boast Lion Tommy Seymour in their starting XV and will go all out for the win at pointless La Rochelle, while in Belfast in-form John Cooney and Marcell Coetzee will lead Ulster against two Lions props in the shape of Joe Marler and Kyle Sinckler.

Then at 5:30 Ospreys host Racing 92 but are all but out of the competition already, with the glamour tie over at Thomond Park with Munster hosting champions Saracens.

Munster have a largely rested side and call on the international class of Peter O’Mahony, CJ Stander and Conor Murray while Saracens are without much of their England contingent, although Maro Itoje is in the second row.

To round off the weekend there are three excellent games on Sunday with the first along at 1pm as Connacht travel to Gloucester.

These two sides are trailing in Pool 5 and both need wins to get back into the reckoning – Toulouse and Montpellier face each other later in the day with Toulouse leading on nine points, Montpellier on five and Connacht on four.

There’s also a fascinating all-English tie in Manchester as Sale Sharks welcome Exeter Chiefs to the AJ Bell. Exeter have been stellar so far and are the only side on 10 points but Sale, dripping with South African talent like Faf de Klerk and the Du Preez brothers, are rarely beaten at home.