We’re at the halfway stage in Europe and after another feast of top-class rugby, four Champions Cup teams sit atop their pools with three wins from three. [more] 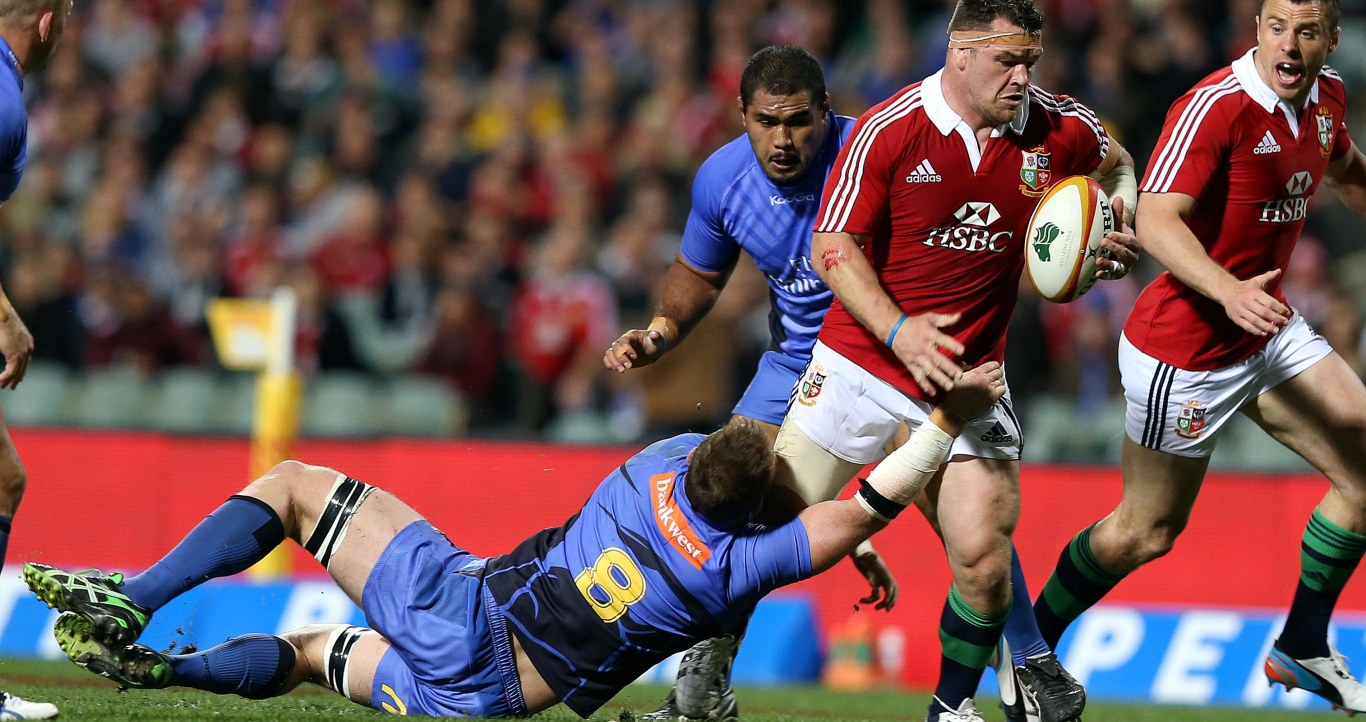 We’re at the halfway stage in Europe and after another feast of top-class rugby, four Champions Cup teams sit atop their pools with three wins from three.

Leinster, Exeter Chiefs, Ulster and Toulouse are the perfect four but how many of them will go on to qualify is another question – here’s our wrap of the weekend.

The best Champions Cup sides based on points so far? That would be Leinster and Exeter, both on 14 points after weekend wins in Pool 1 and Pool 2 respectively.

The most impressive? Surely it has to be Leinster at this stage. Last season’s beaten finalists have the bit between their teeth and pulled off an astounding 43-16 victory at Franklin’s Gardens – against the English Premiership’s current leading side Northampton Saints.

Elsewhere in that pool, Lyon recorded their first ever Champions Cup win with a 28-0 victory over Benetton, and moving to Pool 2 – Exeter’s third win came courtesy of an exhilarating 22-20 triumph at Sale Sharks.

Two-time Lion Stuart Hogg got the ball rolling for Exeter, who got two more tries including one for man-of-the-match hooker Luke Cowan-Dickie.

Another great game in Pool 2 saw Glasgow Warriors come from behind to down La Rochelle in France. Glasgow were 18-6 down at one stage but Adam Hastings pulled the strings in the comeback as Callum Gibbins, Niko Matawalu and Kyle Steyn got over.

In Pool 3 Clermont sit second on 11 points after trouncing Bath but Ulster still lead the way on 12.

Three tries apiece had Harlequins leading 24-22 heading into the final two minutes but up popped that man again – John Cooney nailing a penalty to steer Ulster home for the third successive round.

In Pool 4, Ospreys are out of it after their third straight defeat – 40-19 at home to Racing – Finn Russell directing affairs and the lethal Teddy Thomas grabbing a brace.

Peter O’Mahony, a Test skipper on the Lions Tour to New Zealand in 2017, got the only try in Munster’s 10-3 victory over Saracens at Thomond Park, while in Pool 5 Toulouse lead the way thanks to a 23-9 win over Montpellier.

In the Challenge Cup the big scorers of the round were Leicester Tigers, 59-7 victors at home to Calvisano, and Edinburgh overcame Wasps 31-20 with Duhan van der Merwe getting a double on Friday night.

Toulon thumped London Irish 37-17 on France’s south coast while Bristol Bears continued to entertain with a 37-11 win over Stade Francais – Luke Morahan, Harry Thacker and Charles Piutau among the scorers.

Elsewhere, Zebre secured their first European win of the campaign in the Challenge Cup with a dramatic bonus-point victory over Brive in Pool 4.

Dragons provided Worcester Warriors a tough challenge at Sixways but were unable to find a way past as they fell 34-28.

Cardiff Blues overwhelmed Pau 54-22 to keep tabs on Leicester Tigers in Pool 5, Josh Adams bagging a hat-trick on debut, while Scarlets came away from Bayonne with a 19-11 road success to keep them in touch with Toulon in Pool 2.