New Zealand's search for a successor to Steve Hansen is at an end after Ian Foster was named as the new head coach on Wednesday. [more] 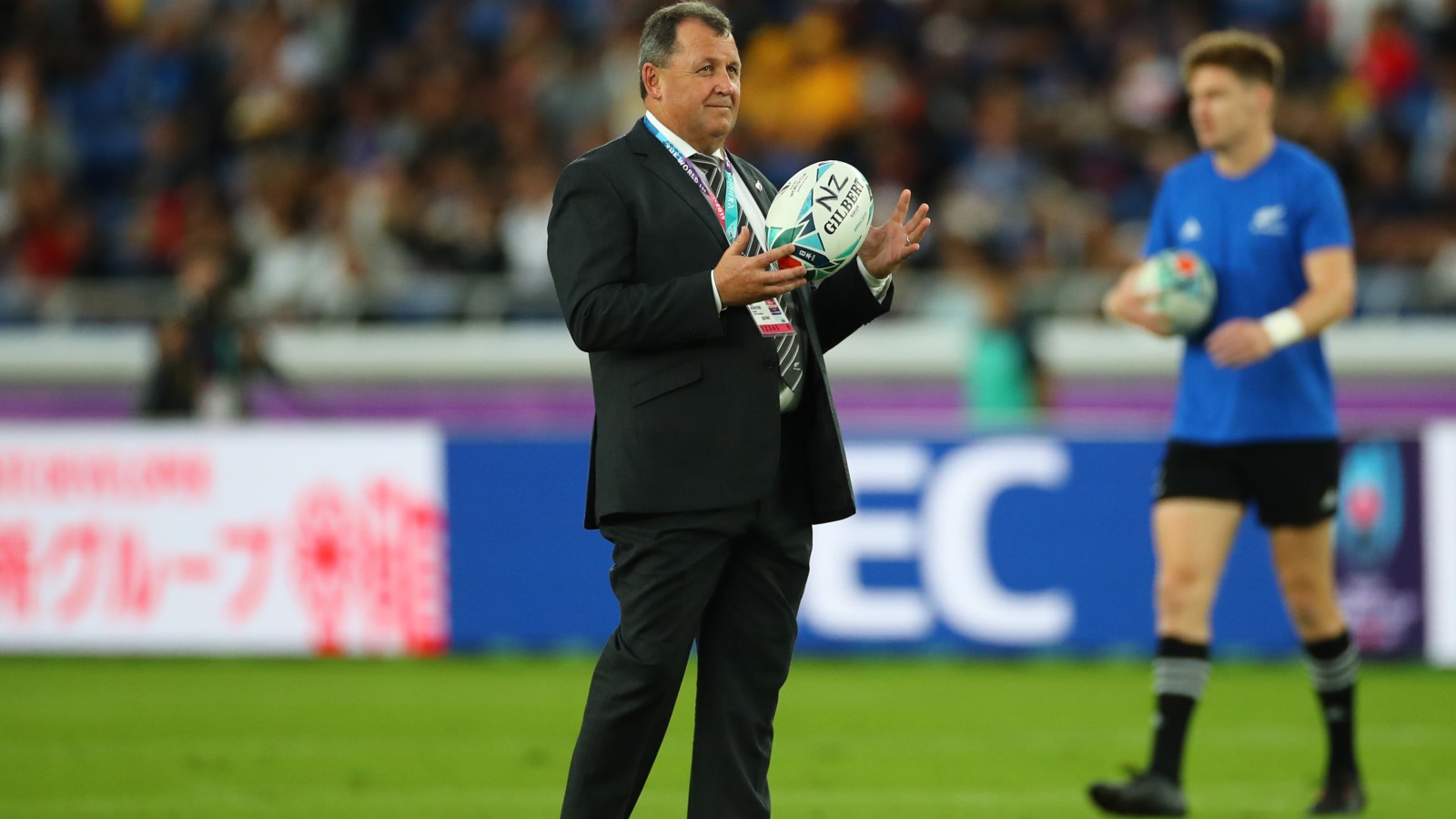 Foster beat out Crusaders boss Scott Robertson for the role and will step up to the top job after eight years as an All Blacks assistant coach.

Foster was part of the coaching team during the 2017 British & Irish Lions Tour to New Zealand, and his appointment adds some continuity from the previous regime.

Hansen himself stepped up the top job after a tutelage as Graham Henry’s assistant, and New Zealand have kept faith with the same approach.

Robertson was a strong contender considering the Crusaders have won the last three Super Rugby titles in a row but it was Foster who won out in the end.

The newly-appointed head coach, who has signed an initial two-year contract, said: “I feel truly privileged and honoured to be given this opportunity.

“I’m incredibly proud of what we have achieved in the All Blacks over the last eight years and I’m excited and energised by a new coaching team who will join me.”

Ian Foster has today been named as the All Blacks new Head Coach. Check out his reaction below👇👇

Foster will announce his four-strong team of assistants at a later date but New Zealand Rugby CEO Mark Robinson is delighted with the team assembled.

“These are exciting times,” Robinson said. “Ian has pulled together a very strong team and he is an outstanding person in his own right with a high-quality set of values.

“He is committed to stamping his own mark on the team and it’s clear that he and his coaching team want to bring a new and fresh energy into the All Blacks environment.”