John Spencer is looking forward to seeing what the future holds for the Barbarians after being announced as the next president of the world-famous invitational club. [more] 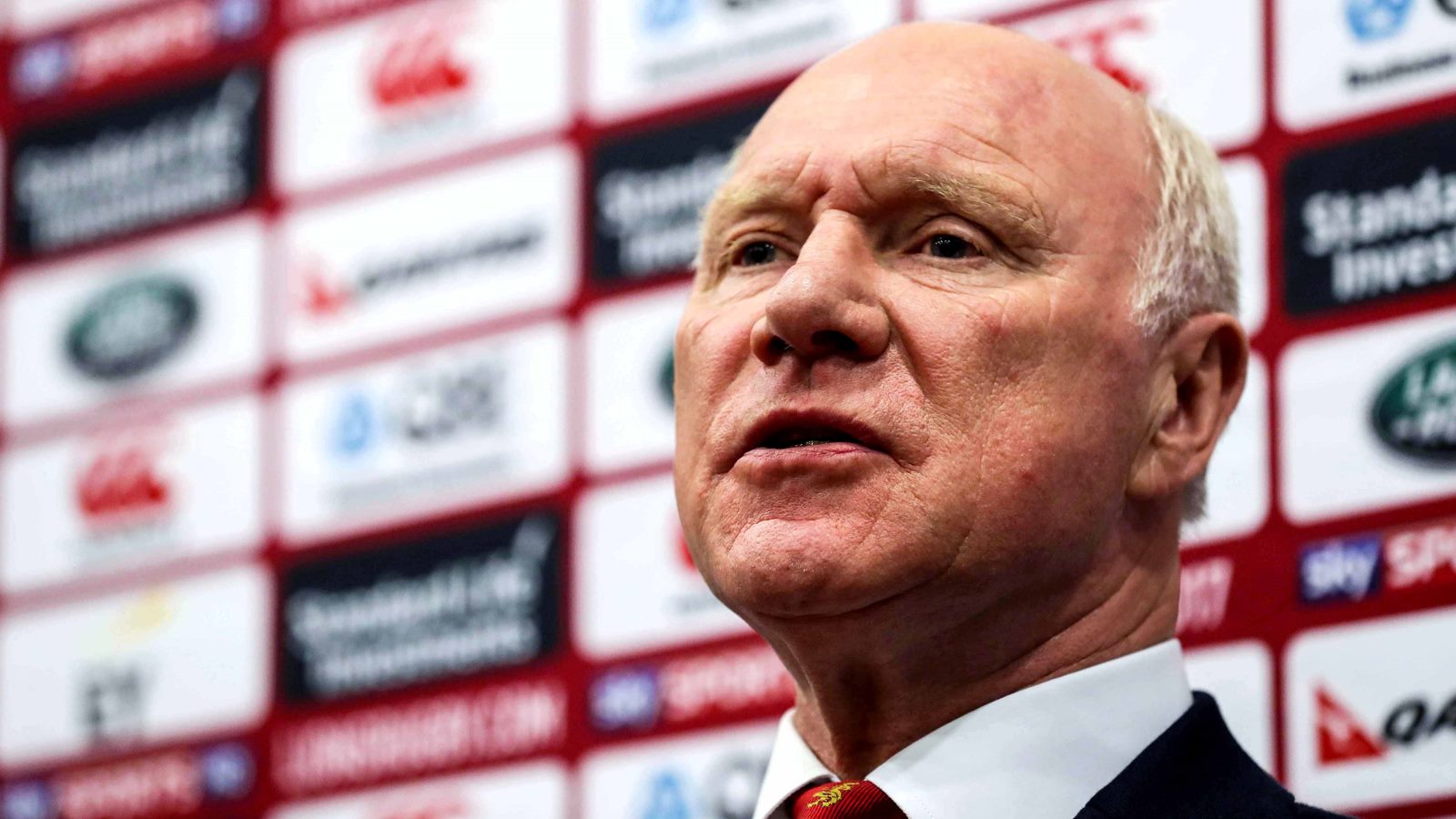 The 1971 British & Irish Lions tourist becomes only the seventh president in the club’s history, filling the position left absent by the death of previous incumbent Micky Steele-Bodger in May.

Spencer has a long association with the Barbarians having played 23 times for them between 1969 and 1977 before taking on the role of Barbarians chairman, which he has held since 2014.

He comes to the presidency after building up a wealth of experience in the game, which includes serving as the 2017 Lions Tour manager in New Zealand.

A former England international, with 14 caps to his name, Spencer was also president of the RFU in 2017/18 and has served on the Six Nations Council and World Rugby Board.

And speaking about his new position, Spencer insisted the Barbarians will continue to thrive as he paid tribute to his predecessor – who he admits has left big shoes to fill.

“Having been a Barbarian for the best part of 50 years and chairman of this wonderful club, it is a huge honour and responsibility to be named president,” Spencer said.

“I am delighted to be able to continue the club’s development and progress.

“This club’s values are rooted in flair, courage, spirit and passion and as we move forward, integrity, friendship and enjoyment are equally important.

“We have many opportunities every year to increase the number of Barbarians and take our brand of rugby, and values of our club, around the world.

“With the women’s team now firmly installed and playing fixtures alongside the men, there are more opportunities than ever to showcase our unique playing style and bring the excitement of the Barbarians to fans everywhere.

“I know I have big shoes to fill as Micky was such a giant of this club and I want to pay tribute to everything he did for the Barbarians in his 31-year tenure.

“In his memory, and for the continued success of the club, I look forward to seeing the club move into a bright future.”