2017 British & Irish Lion Greig Laidlaw has announced his retirement from international rugby, describing it as one of the hardest decisions of his career. [more] 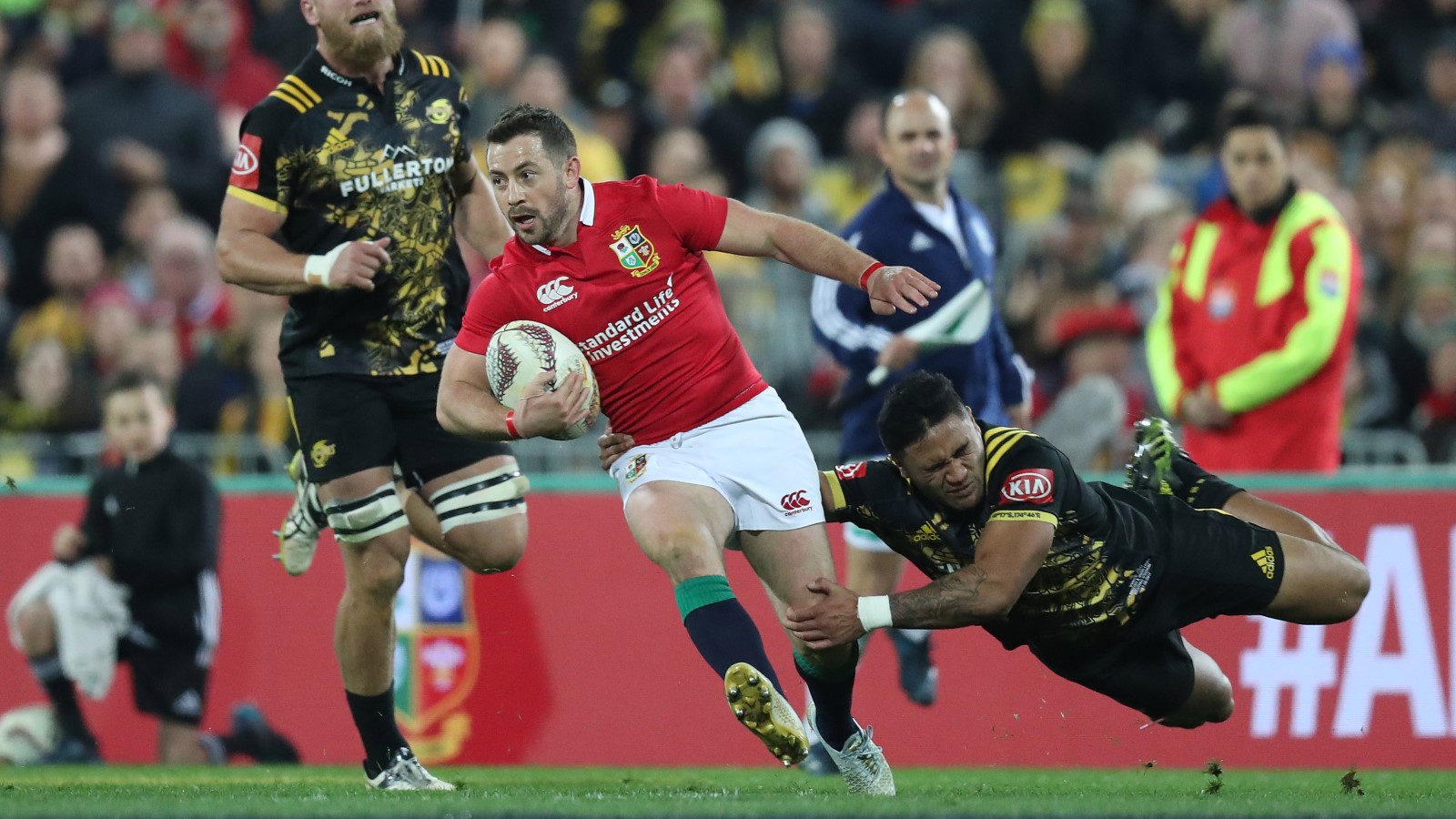 The Scotland scrum-half made six appearances in New Zealand, following in the footsteps of his uncle, Roy Laidlaw, who wore the famous red jersey in 1983.

His most notable moment came against the Hurricanes, when his breaking run and pass helped set up compatriot Tommy Seymour to score in a thrilling 31-31 draw.

Seymour announced his own Test retirement earlier this month, and now Laidlaw follows in his footsteps by calling it a day.

Laidlaw is Scotland’s second all-time record points scorer and has won 76 caps for his country since making his debut in 2010.

“When I sat back and took the time to really think, I feel it’s the right time, both for me as a player and as a person, for us as a family and for the Scotland team as well,” said Laidlaw, who has captained Scotland more than any other player.

Congrats on two great careers to Greig Laidlaw and Tommy Seymour who have both retired from international rugby.

What a special try this was in Wellington in 2017. #LionsSA2021 pic.twitter.com/BIzGXfxw85

“I’ve taken the emotionally extremely difficult decision to step away from Test match rugby with immediate effect. I’ll be retiring from international rugby as of now.

“World Cups are a good time for transition. It’s never going to last forever, sadly. I’ve always been passionate that you only ever get a certain amount of time in the jersey and you need to give the jersey everything you can.

“I feel I’ve done that and my time has sadly now come to an end. I look forward to watching the boys pull on the blue jerseys and I’ll be right behind the team going forward. When you take the emotion away from it, which for me is really hard to do because I’m a passionate Scotsman and it’s been a massive part of my life and always will be, it was hard.

“But when I removed that emotion, I felt it was the right time, for the team and for me. I’ve given everything I can and now it’s up to the young boys. Certainly my rugby journey is not over, I’m still playing professionally which I’ll be looking to do for the foreseeable future but I felt in terms of the international commitment that the time was right.”