Internationals back in domestic action as derbies dominate PRO14 agenda

After two enthralling weeks of European action, club sides from the four Home Nations turn their attention back to domestic matters this weekend as Christmas zooms into view. [more] 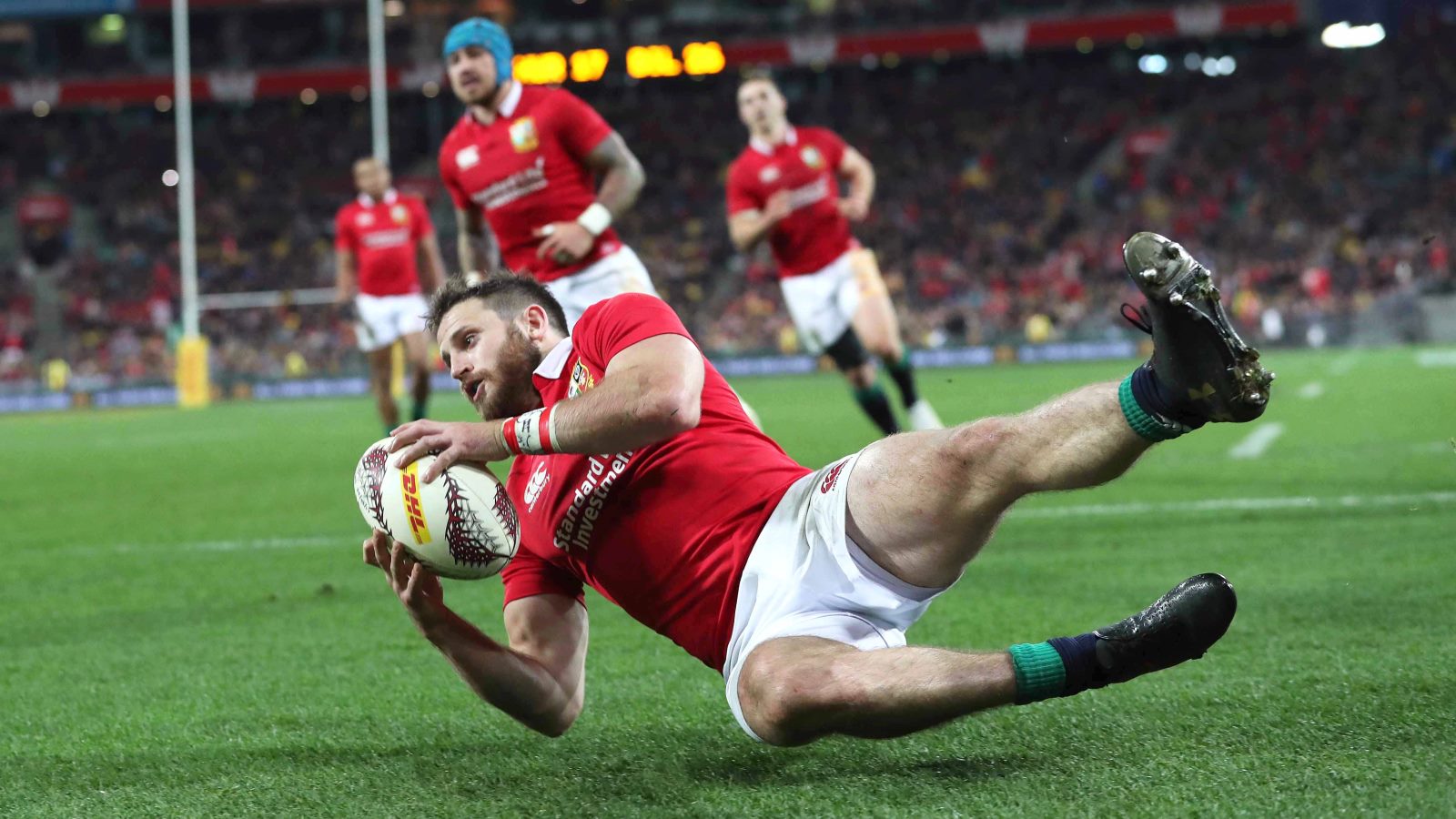 Scotland, Ireland and Wales internationals will put their friendships aside in the PRO14 as the Championship returns with the first derbies of the season.

Meanwhile, the Premiership will see England’s best go head-to-head once again as they jostle for position, with Exeter Chiefs’ trip to Leicester Tigers one of the picks of the round.

And with plenty of British & Irish Lions players in action across both leagues, the stage is set for those with 2021 ambitions to lay down a marker for the tour to South Africa.

Japan may have ultimately been an anti-climax for Ireland following the exploits of Joe Schmidt’s side in 2018, but the provincial sides are certainly not suffering any side effects.

The first round of Inter-Pros take place in Ireland this weekend in the PRO14 as the top two sides in both Conference A and B meet for what should be a festive feast of rugby.

Leinster welcome Ulster to the RDS Arena on Friday night for the opening game of Round 8 as the visitors attempt to become the first side to beat Leo Cullen’s men this season.

It’s first against second as two-time Lion Rob Kearney and 2017 tourist Robbie Henshaw both start for Conference A leaders Leinster, who are looking in good shape to defend their title again.

Elsewhere, bragging rights will also be up for grabs in Galway as Connacht and Munster lock horns on Saturday for the right to sit at the top of Conference B at Christmas.

There will be no shortage of international interest in the opening match of this season’s 1872 Cup as Glasgow Warriors welcome Edinburgh for a mouth-watering tussle at Scotstoun.

No fewer than 17 Scotland internationals are included in the Warriors squad named by Dave Rennie for Saturday’s encounter, with 2017 Lions tourist Tommy Seymour among the starting XV.

Fellow Scotland internationals Huw Jones, Sam Johnson and Jonny Gray will also feature for the hosts, who are looking to reclaim the trophy from their cross-country rivals.

Edinburgh will not be giving it up without a fight, though, and Richard Cockerill’s side also has a wealth of Scottish talent, including a backline featuring Blair Kinghorn and Henry Pyrgos.

The visitors are in better form going into the contest, having won five of their seven games to sit third in Conference B, while Glasgow are fourth in Conference A with three wins to their name.

Ken Owens makes a welcome return to the Scarlets’ starting XV on Saturday for his first appearance of the season as they travel to Rodney Parade to face Welsh rivals Dragons.

The 2017 Lions tourist will captain the away side and will be joined in the team by fellow Welsh internationals Hadleigh Parkes, Johnny McNicholl, Leigh Halfpenny and Gareth Davies.

Scarlets will feel confident of their chances against a Dragons side with just two wins in the PRO14 this season, although the return of Ross Moriarty certainly comes at the right time. 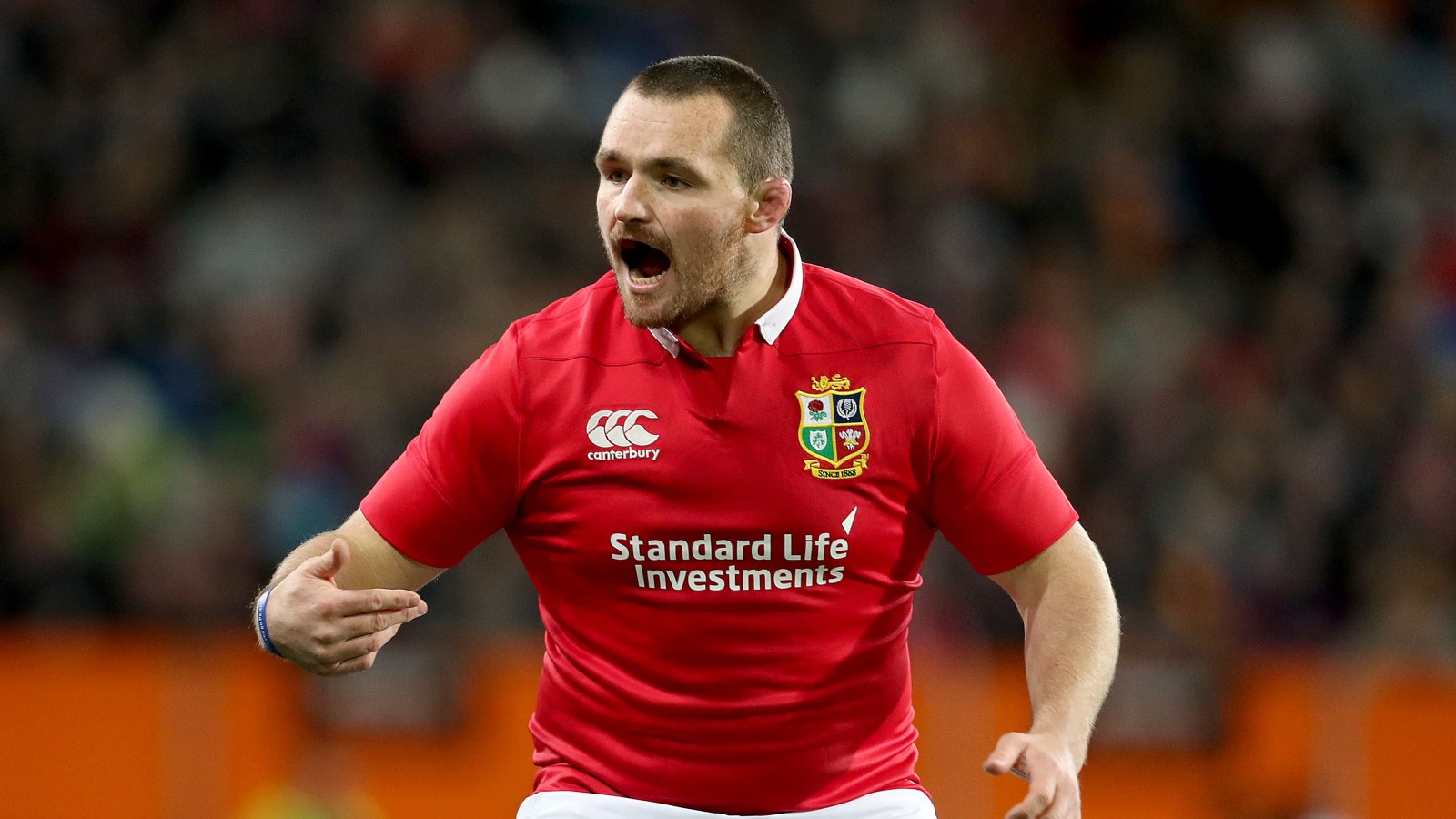 The events in Newport will then be followed by another tasty derby match-up in Swansea as Cardiff Blues travel to Ospreys, with the hosts in desperate need of a win to reignite their season.

Two-time Lion Justin Tipuric will lead the line for Ospreys against a Cardiff Blues side containing the top scorer from the 2019 Rugby World Cup Josh Adams, who will make his PRO14 debut.

Maro Itoje returns to the starting XV for Saracens’ clash against Bristol Bears on Saturday after the England international sat out his side’s victory over Munster in the Champions Cup.

Leicester Tigers will also be packed with international heavyweights for the visit of Exeter Chiefs, with Manu Tuilagi, Jonny May, George Ford and Ben Youngs all starting.

Tigers have only won once in this league this season and taking the scalp of last season’s beaten finalists would be a huge confidence boost as they look to climb up the Premiership table from 11th.