Following two weeks of blistering European rugby, Lions stars across the continent were back in action on the domestic stage, vying to steer their clubs towards a win in time for Christmas. [more] 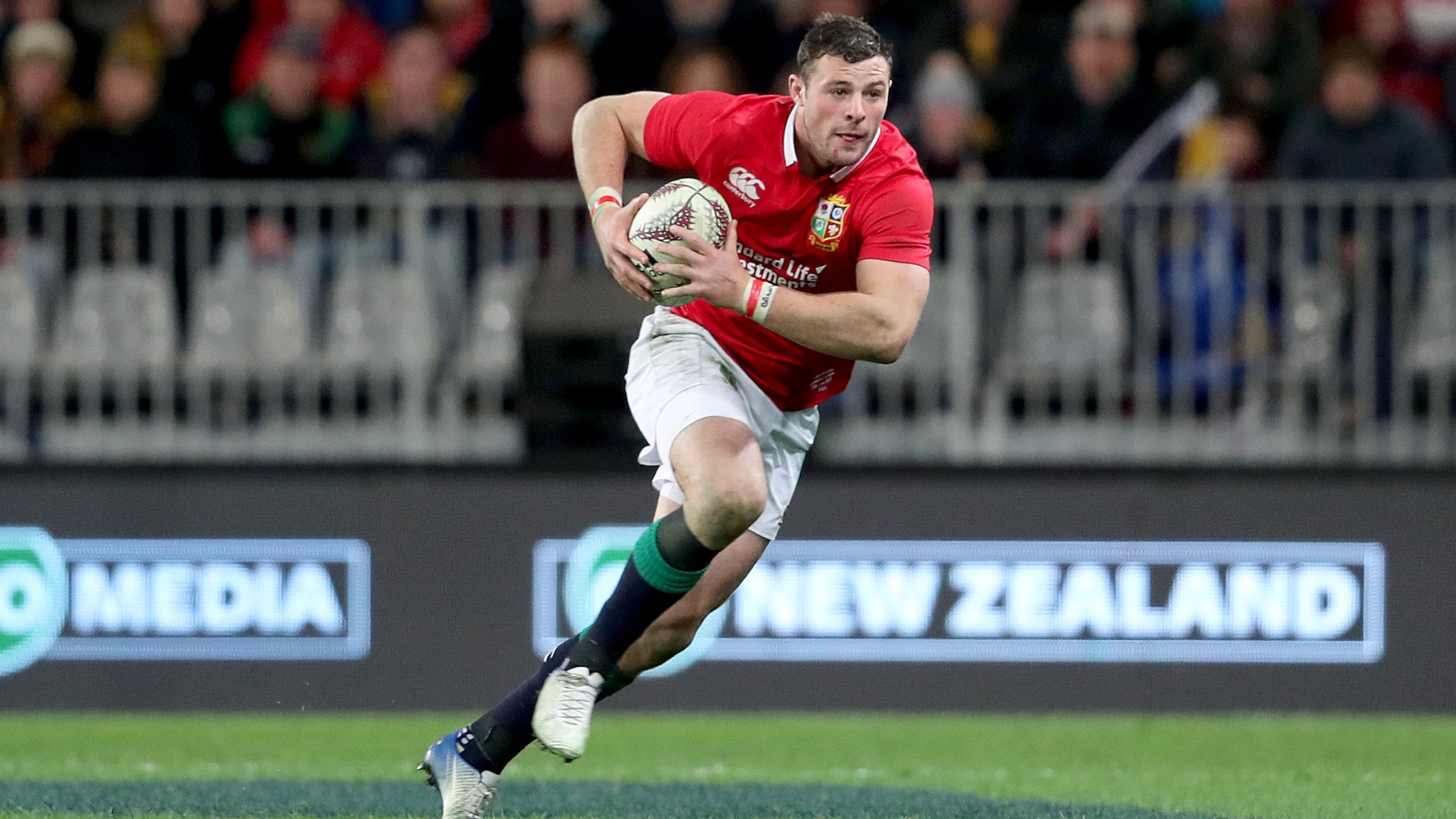 It was the big derby weekend in the PRO14, and Leinster extended their 100 per cent start to the season with a thumping 54-42 win over Irish rivals Ulster, with Robbie Henshaw and Rob Kearney both going over.

Over in England, Mako Vunipola, Brad Barritt, Owen Farrell and Elliot Daly all got themselves on the scoresheet as reigning English and European champions Saracens beat Bristol Bears at Allianz Park.

And Kyle Sinckler’s score helped Harlequins recover from a 17-0 deficit to beat Wasps with a bonus point at the Ricoh Arena.

Leo Cullen’s Leinster have looked somewhat unstoppable so far this season, and they maintained their unbeaten record in all competitions with a thrilling victory over close Conference A rivals Ulster at the RDS Arena.

The vast majority of first-team regulars were rested by both provinces, but Max Deegan, Henshaw and two Scott Penny tries secured the bonus point within half an hour.

Angus Kernohan and Matt Faddes responded for the visitors but scores from Fergus McFadden, Kearney, Cian Kelleher and a second from Deegan extended Leinster’s lead to 47-14 with half-an-hour remaining.

But the 2005/06 champions rallied, and Craig Gilroy, Greg Jones and Johnny Stewart all crossed to ensure Ulster left Dublin with a bonus point in tow, albeit the gap at the top is now 12 points.

Saracens may be languishing at the bottom of the Gallagher Premiership, but with many of their big-hitters back involved, they showcased their true quality with a seven-try mauling of high-flying Bristol Bears.

The Bears took an early lead, but Mako Vunipola notched a try for the second week running to set the defending champions on their way, and a Max Malins score ensured they went into the break in front. 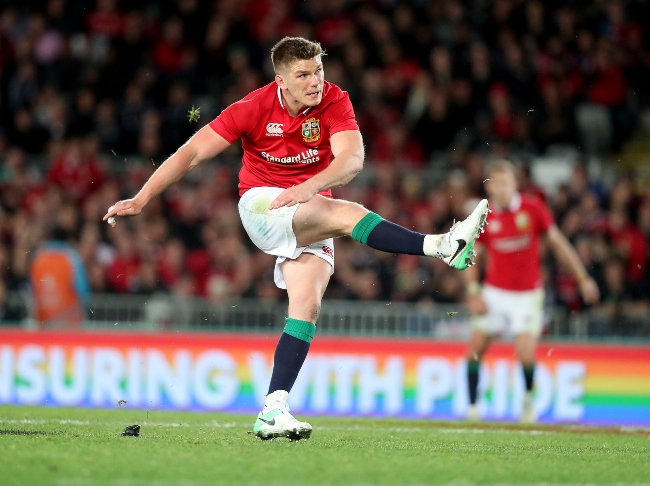 Sarries took that momentum into the second half as Nick Tompkins (2), Ben Earl and Barritt got in on the act, while Malins also added a second.

Farrell contributed ten points with his boot, while Daly also kicked a conversion to help the London-based side reduce the deficit at the bottom of the league to 17 points.

With both sides having endured a somewhat stuttering start to the campaign, Harlequins showed all of their character to come from behind and succumb struggling Wasps to their fifth league defeat of 2019/20.

Wasps took the early advantage with tries from Jack Willis and Zach Kibirige, but James Chisholm and Sinckler got Quins back on track.

Marcus Smith and Elia Elia went over to seemingly ensure victory for Paul Gustard’s men, but they were made to sweat thanks to Thomas Young’s try and a TMO decision that ruled out a Wasps winner with only three minutes remaining.

BEST OF THE REST

In Wales, a Ken Owens try and ten points from Leigh Halfpenny’s boot weren’t enough to guide Scarlets to victory over a resurgent Dragons side who welcomed back the impressive Ross Moriarty.

Similarly, Dan Biggar kicked five points for Northampton Saints but could not prevent them losing their lead at the top of the Premiership as they went down 22-10 to Sale Sharks. 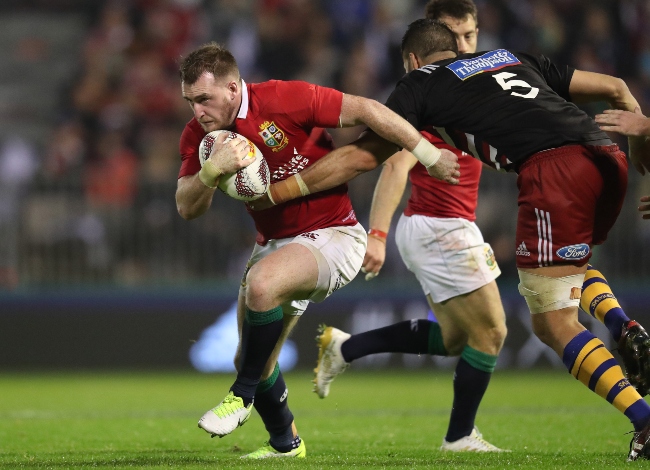 Manu Tuilagi and Ben Youngs both starred for a spirited Leicester side but could not stop last year’s beaten Premiership finalists Exeter Chiefs coming back to win 33-21, with Stuart Hogg playing a key role at Welford Road.

With 17 carries and 14 tackles, CJ Stander was instrumental in Munster’s 19-14 win at Irish rivals Connacht, Anthony Watson marked his return from injury with a try in Bath’s 38-10 win at London Irish, and Finn Russell also helped Racing 92 to a 29-25 win over Top 14 rivals Montpellier.