British & Irish Lions full-back Liam Williams will return home to Wales at the end of next season after confirming he will rejoin Scarlets from Saracens. [more] 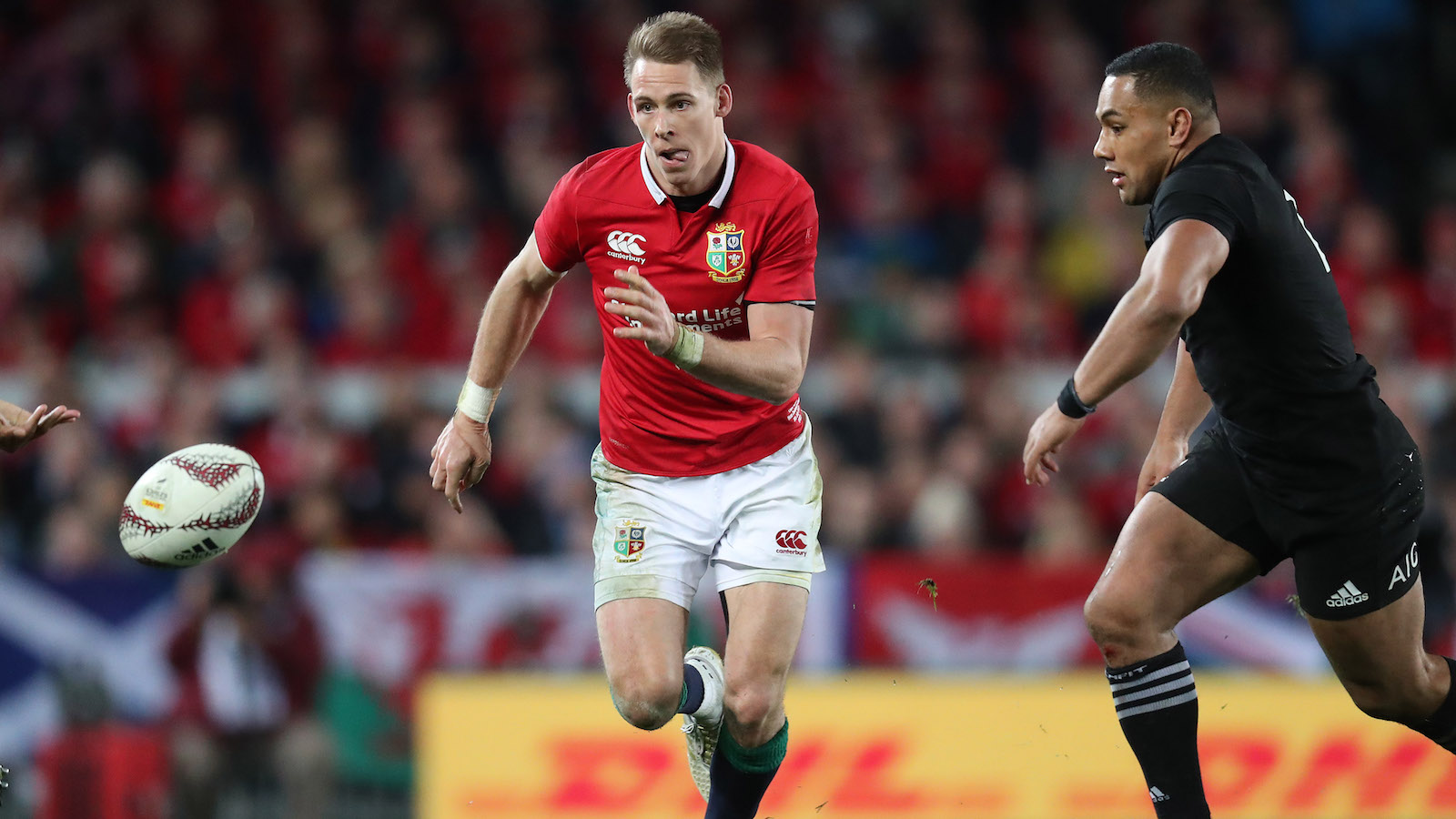 The 28-year-old arrived at the reigning European and Premiership champions in 2017 following his heroics during the Lions tour to New Zealand.

He scored ten tries in all competitions in his first season at Allianz Park as Saracens regained the Premiership title with victory over Exeter Chiefs in the final.

Williams, who has made 31 Saracens appearances to date, carried that form into the next campaign as he played a key role in the club’s 2018/19 double-winning season.

He scored two hat-tricks during the campaign as well as tries in the Premiership semi-final and final as Saracens won both English top flight and European honours.

But with his contract at the club up at the end of the season, and despite a number of teams expressing interest in his services, he had opted to return to Llanelli.

Speaking about his decision to swap Saracens for Scarlets, Williams said: “I’ve thoroughly enjoyed my time at Saracens over the past three seasons.

“The environment has undoubtedly developed me as a player and a person. I am grateful for the support I’ve had from the players, management and supporters during this time.”

Williams joined Saracens after helping the Lions achieve an historic Test series draw in New Zealand two years ago, starting in all three Tests against the All Blacks.

Fresh from winning the PRO12 title with Scarlets, Williams enjoyed a debut tour to remember after making his bow in the famous red jersey off the bench against the Blues.

His first start for the Lions came on the wing in the following game against the Crusaders before he came into his own at full-back against the Chiefs.

Williams was a constant threat against the Chiefs in Waikato, breaking the line and setting up Jared Payne for an easy score to clinch the starting No.15 jersey for the first Test.

And he repaid Warren Gatland’s faith in him in Auckland by starting the move which led to Sean O’Brien’s memorable try in the first Test defeat against the All Blacks.

The end-to-end score saw Williams side-step Kieran Read inside his own 22 before he breaking up field and offloading to Jonathan Davies at halfway – the rest is history.

But Williams’ contribution to the series draw did not end there. He also set up Taulupe Faletau for his try in the pivotal 24-21 win in the second Test in Wellington.

His displays in the red of the Lions have also be matched by his performances in the Welsh jersey, with Williams helping his country to the Six Nations title earlier this year.