2019 draws to a domestic close as Premiership and PRO14 return

Christmas domestic rugby continues apace with a full round of Premiership Rugby fixtures complemented by a smattering of PRO14 offerings this weekend, with a healthy sprinkling of Lions dusted across the lot. [more] 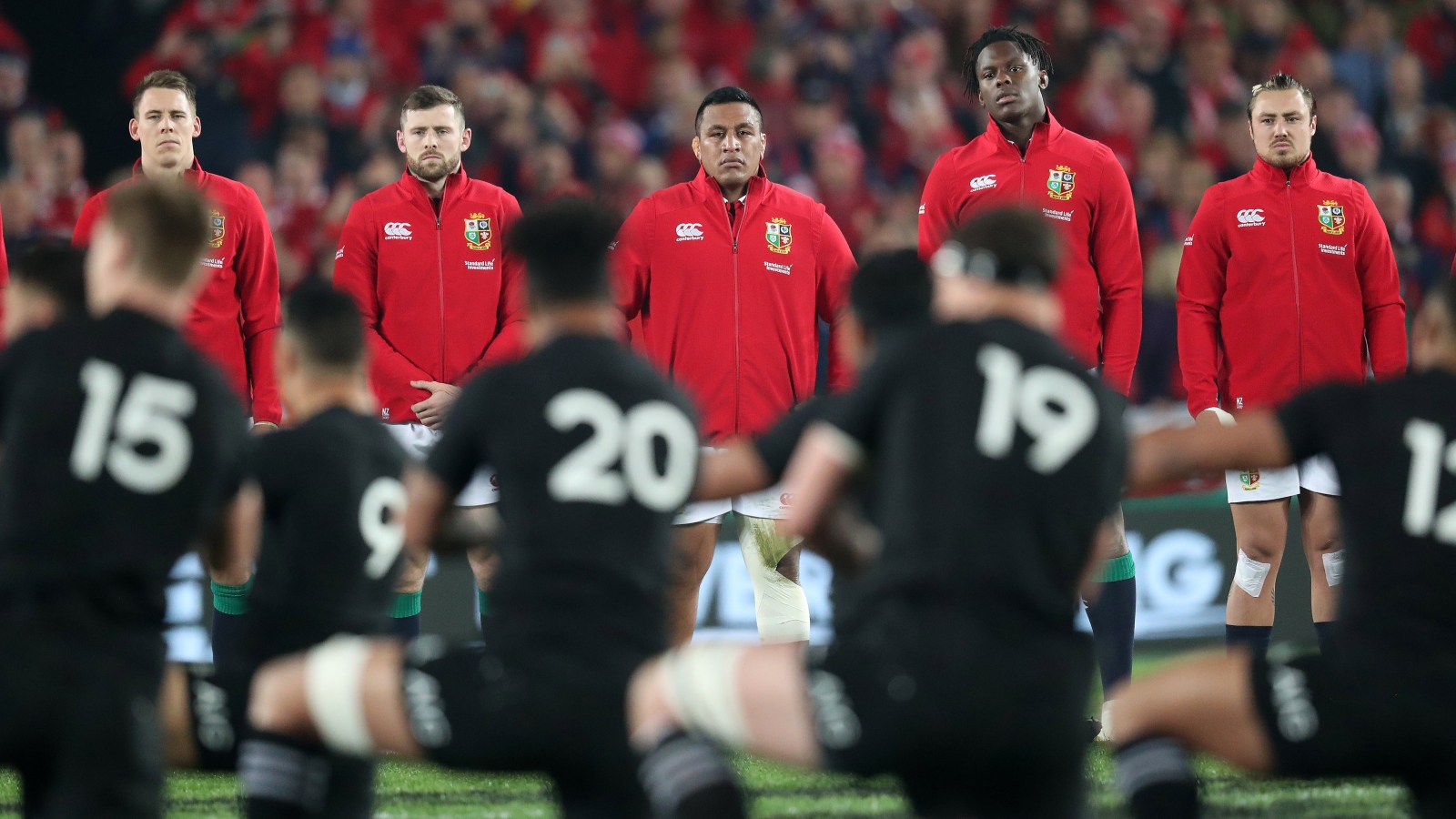 In England, last season’s finalists do battle as Saracens head to Exeter Chiefs, while at Twickenham, the Big Game between Leicester Tigers and Harlequins celebrates its 12th birthday.

Over in Scotland and Ireland the derby season continues, with Munster facing Leinster, Ulster hosting Connacht and Glasgow Warriors heading to Edinburgh.

There will be no less than eight Lions taking to the Sandy Park field as starters when Saracens make the trip south to Exeter.

Six of those wear black, with the likes of Mako Vunipola, Jamie George and Maro Itoje providing the firepower up front, and Owen Farrell, Elliot Daly and Sean Maitland threading things together at the back.

On the other side of the ball, Exeter will look to their back three for inspiration, with two-thirds of them having donned that famous red strip.

Winger Jack Nowell – a tourist in 2017 – joins new boy Stuart Hogg as the league leaders look to augment their position at the top, with Saracens striving to make up ground following their points penalty.

One of the game’s favourite double acts goes head to head at Twickenham on Saturday as best-of-friends Joe Marler and Dan Cole pack down against one another.

Two sides who have struggled to put down a run so far this season, Cole will be desperate to lead Leicester to a second league win of the season alongside 2013 tourist Ben Youngs.

But Quins’ strength in the front row is bolstered even further by Kyle Sinckler, with Paul Gustard’s men looking to their forwards to do the business in south west London.

Elsewhere in the Premiership, Dan Biggar will be hoping to lead his Northampton Saints side back to the summit of the table as they face Gloucester, while Taulupe Faletau returns to action for Bath after missing out on the World Cup with Wales having broken his collar bone in the summer.

After a bustling Boxing Day of PRO14 Welsh derbies, it is the turn of the rest of the competition.

Irish giants Leinster and Munster face off at Thomond Park, while Ulster and Connacht do battle under the Friday night lights with Jack McGrath taking the loosehead jersey.

Across the Irish Sea, Edinburgh and Glasgow face off once more, with Scottish bragging rights on the line in the season’s second instalment of the 1872 Cup, Warriors having edged the last meeting 20-16.