Hogg and Nowell help Exeter end the decade in style 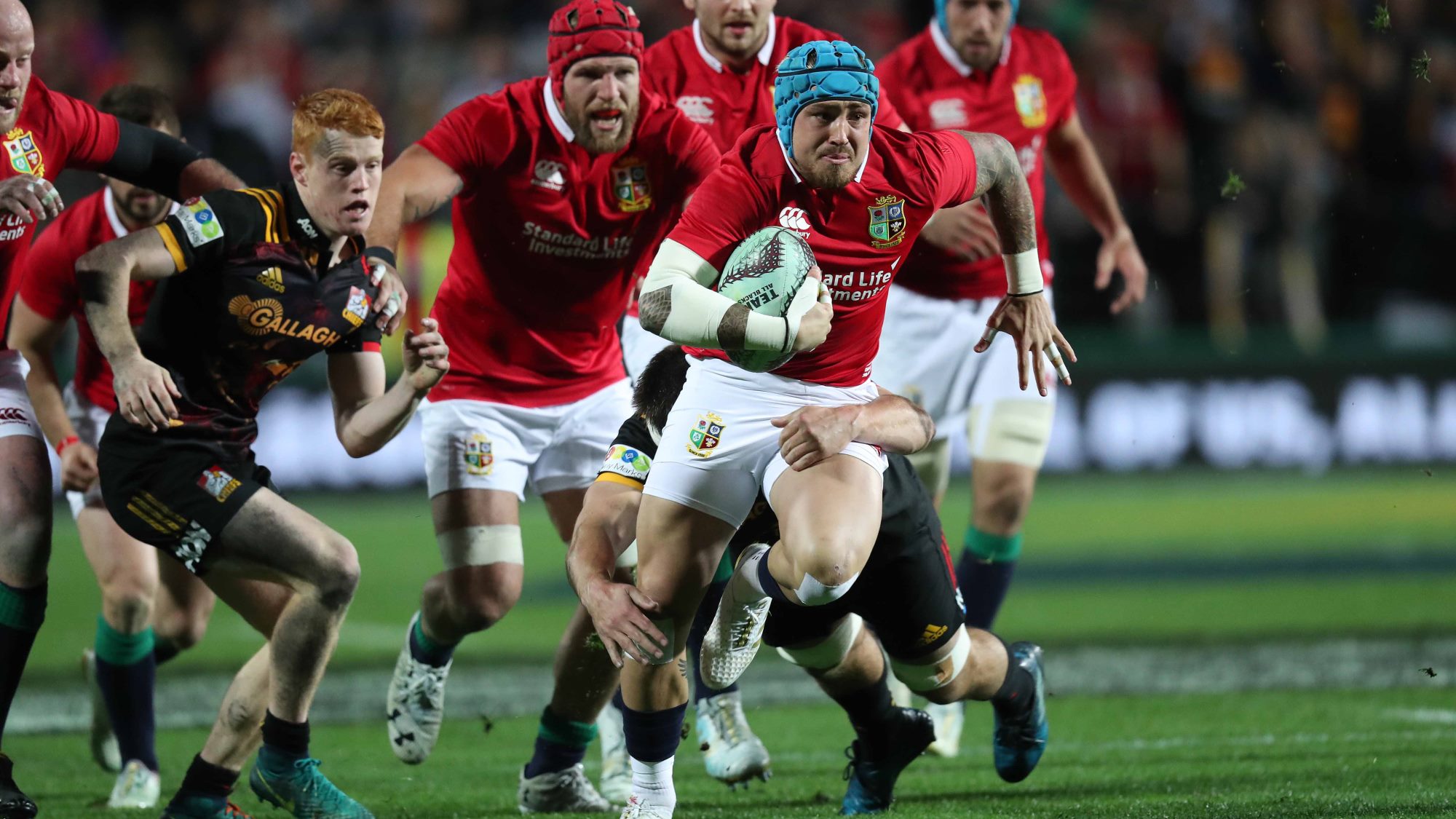 There was a whole host of festive rugby action on offer across Europe with a bunch of Lions stars making their impression felt.

In both the Premiership and the PRO14 there were dramatic encounters as Exeter Chiefs ended Saracens’ recent winning run to finish the decade top of the Premiership in a game bursting with British and Irish Lions.

Four also took part in a pulsating 30-30 draw between Harlequins and Leicester Tigers in the Big Game 12 while Jonathan Joseph starred for Bath in their win over Sale Sharks.

Elsewhere, Jack McGrath was on hand as Ulster dominated Connacht in Ireland and Ken Owens helped Scarlets register a thumping win over Ospreys.

Exeter end the decade on top

There were no less than eight Lions on the field at Sandy Park as Exeter beat Saracens 14-7 in a battling contest between the Premiership’s two heavy hitters.

It was the home side’s defence that ruled the day but there were standout showings in a different sense too from Stuart Hogg and Jack Nowell as they combined to gain 97 metres and continually put Saracens on the back foot.

In a game when the visitors kept knocking on the door, but were denied time and again while their only points came from a penalty try, Elliot Daly also shone with a game-high 132 metres gained alongside 13 carries.

Elsewhere in England, the annual ‘Big Game’ proved to be an almighty great battle at Twickenham as Harlequins and Leicester Tigers shared a 30-30 draw.

It was Quins who had looked like earning a fourth successive win in the league for large parts of the contest and they at one point had a 27-13 advantage.

However, Leicester battled back in a dramatic conclusion to earn a hard-fought draw.

The match was the second of the weekend to be littered with Lions men as Ben Youngs and Dan Cole both featured for Tigers while Joe Marler, who made 12 carries, and Kyle Sinckler were in Quins colours. 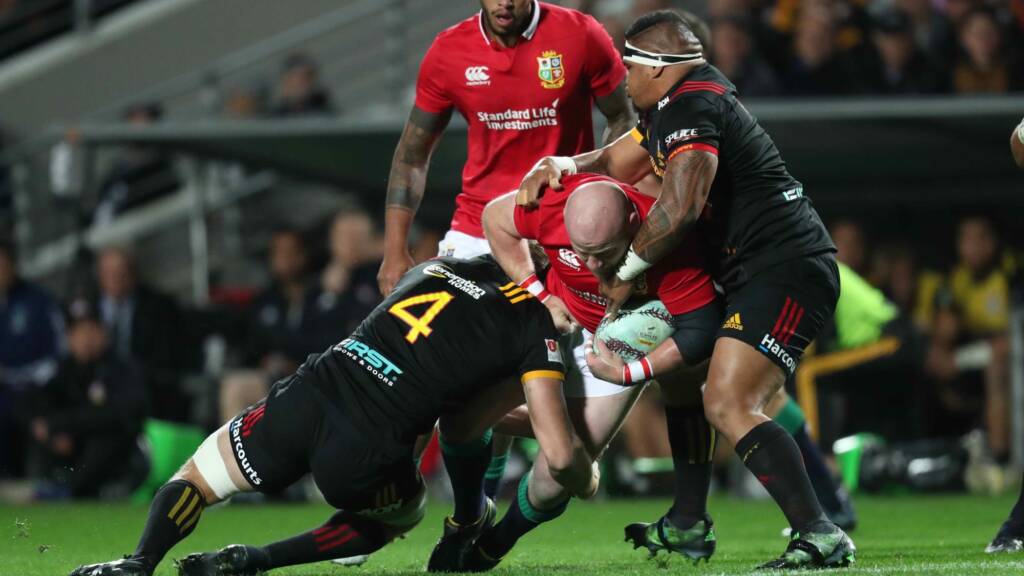 Sinckler had another impressive game to extend his strong return to club competition but there are concerns for his fitness after he hobbled off in the second half.

Elsewhere, Joseph scored Bath’s only try in a stunning team move as The Blue, Black and Whites moved up to fifth in the standings.

And Dan Biggar was on song for Northampton Saints, kicking eight points as they returned to the top of the table following a 33-26 victory over Gloucester Rugby.

Over in the PRO14 in Ireland, Ulster ran in five tries as they delivered an outstanding showing in a 35-3 win over provincial rivals Connacht.

Prop McGrath was one of the cogs to shine as he made 11 tackles and served as part of a defensive effort that allowed Andy Friend’s side no time to feel comfortable on the ball.

Leinster were victorious too as they edged past a Munster side, who continued to miss Peter O’Mahony to an abductor injury, 13-6 to extend their all-conquering start to the campaign.

Scarlets prove too good in Wales

Over in Wales Ken Owens featured with 11 carries as Scarlets shutout Ospreys in a thoroughly one-sided contest to win 44-0 – moving them third in Conference B.