North and Halfpenny to the fore in PRO14’s Welsh derbies

Whether totting up points from the kicking tee or crossing the whitewash for crucial tries, British & Irish Lions were once again influential on the domestic scene over the weekend. [more] 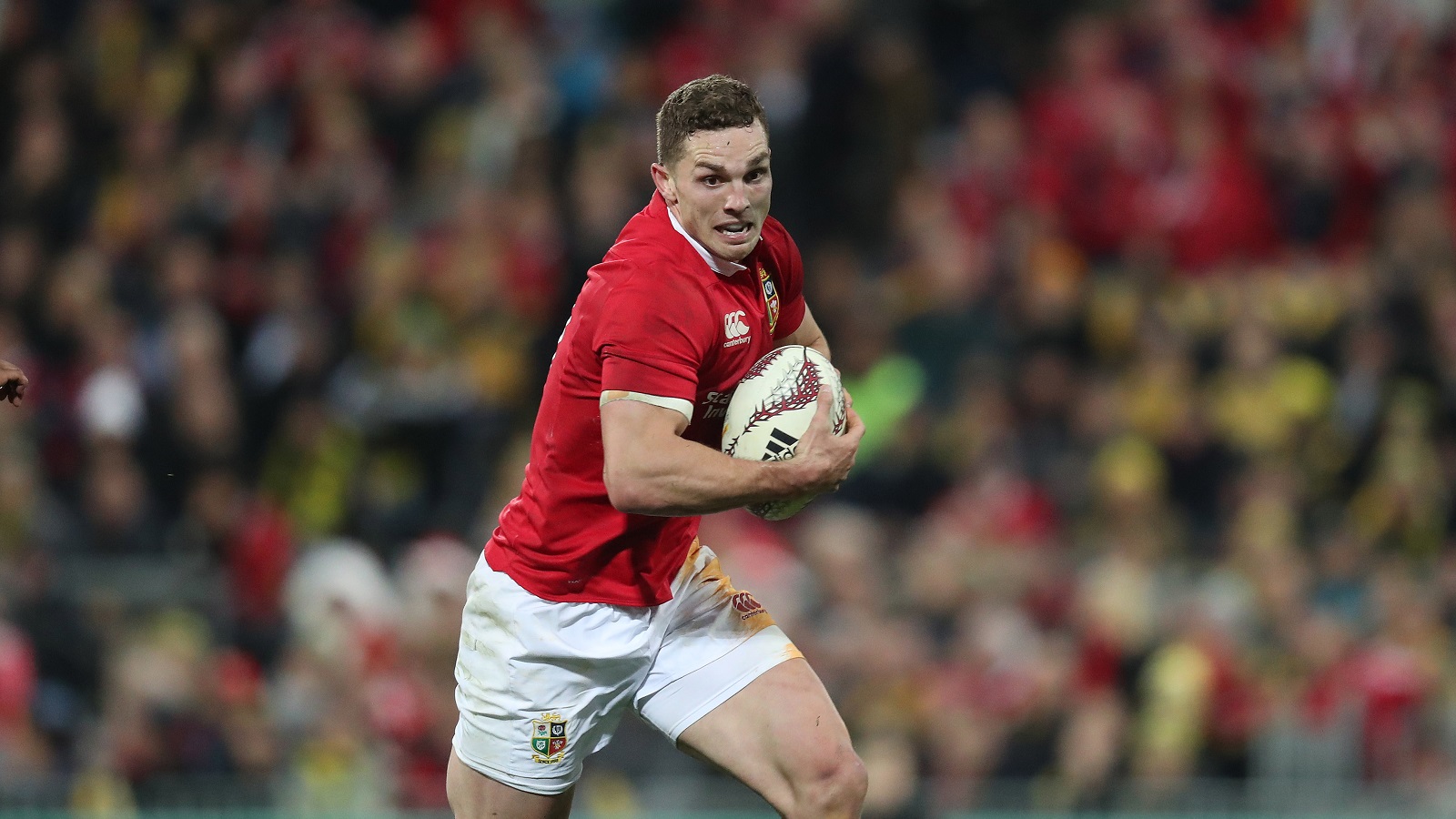 The New Year means tables are taking shape and a full slate of fixtures in the Premiership and PRO14 saw clubs lean heavily on their Lions.

Bath and Saracens drew on their Lions contingent in the Premiership, fielding four and five respectively. But who put in match-defining displays this weekend?

North back from injury

It’s been a tough season for Ospreys, bottom of Conference A in the PRO14 and at the foot of their Challenge Cup group.

The return of George North for his first appearance since the Rugby World Cup semi-finals was a major boost and the Welsh talisman gave their campaign a shot in the arm with a try-scoring turn.

The 27-year-old latched on to Scott Williams’ grubber kick, turning on those famous afterburners to cross for a try in the 20th minute at Rodney Parade.

Dragons went on to edge the Welsh derby 16-14 but with North back in the fold, Ospreys can finally start to look up the table and Wayne Pivac will be watching on with relish.

Halfpenny has it all

The weekend’s other Welsh derby saw a Lion take a starring role as Leigh Halfpenny saw Scarlets to a 16-14 win over Cardiff Blues.

The Blues backline featured precocious young talents in Hallam Amos and Owen Lane but it was Halfpenny’s experience that won through with an excellent all-round display.

The 31-year-old full-back made 88 metres – second only to Amos’ 93 on the night – and kicked 11 points to seal a hard-earned victory for the Llanelli side.

Dan Biggar’s boot was as a metronomic as ever as he stroked Northampton Saints to a sixth win of the season in the Premiership, beating Wasps 35-31. 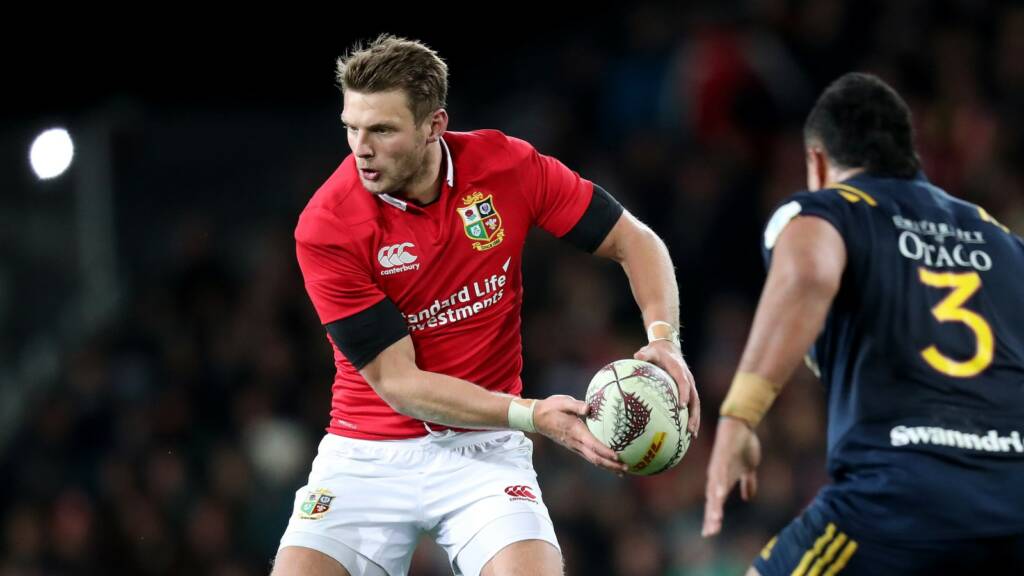 Biggar was perfect from the tee at the Ricoh Arena, converting all five of Saints’ tries to keep them in touch with Exeter Chiefs at the top of the table.

Worcester Warriors felt the brunt of Saracens’ strong Lions contingent in a 62-5 stroll at the Allianz Stadium.

Prop Mako Vunipola wrapped up the home side’s bonus point inside the half-hour mark, and fellow tourists Maro Itoje and Elliot Daly followed suit in the second half to seal a comprehensive win.

With Owen Farrell also contributing 12 points to the cause, it was a victory forged by Lions.

News
Previous story Hogg and Nowell help Exeter end the decade in style
Next story Where are the they now? Lion No.729 Cusiter’s Californian conquest