Tour With Us: South Africa is Special

“One of the most unique rugby experiences you can ever have." That is what rugby fans who are planning on following the British & Irish Lions on their 2021 Tour to South Africa can look forward to, according to Sir Ian McGeechan. [more] 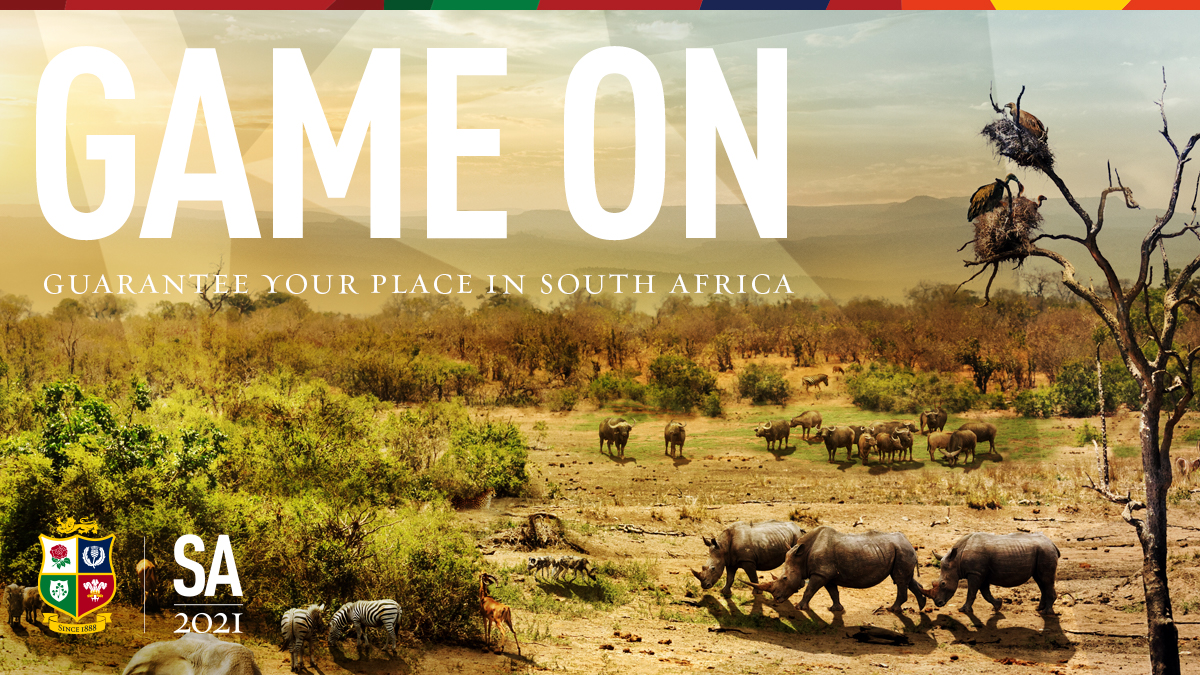 Four-time Lions head coach McGeechan was at the helm for the famous 1997 Tour against the Springboks, the first after the end of the apartheid in South Africa.

The historic Tour ended in a memorable 2-1 victory for the Lions, who became only the third touring side to win a Test series in South Africa after the 1974 Lions and 1996 All Blacks.

And speaking in a new video, ‘South Africa Is Special’, McGeechan and other significant rugby figures explain why a Lions Tour to South Africa is like nothing else in the sport.

“There is something different, and quite special, about being a Lion in South Africa,” said McGeechan, who was also in charge for the 2009 Tour to South Africa.

He is not alone in celebrating the uniqueness of South Africa, with Lion No.825 Maro Itoje also highlighting the spectacular landscape that awaits fans going on the 2021 Tour.

“South Africa is one of the most beautiful countries I have ever seen,” said the England international. “The natural landscape in South Africa is truly second to none.”

But no-one knows more about what rugby means to the country and its people than Bryan Habana, a member of the Springboks side that won the 2007 Rugby World Cup.

“Enjoy the culture, South Africa has such a wide variety of different people, of different cultures,” said Habana, who also contributed to the Springboks’ 2009 victory over the tourists.

The Lions could make history on their eight-game Tour in 2021, with Warren Gatland’s side set to play in front of the largest-ever crowd for a Lions Test in the professional era.

FNB Stadium in Johannesburg will host the first Test on Saturday 24 July and with a capacity of approximately 88,000 spectators, a sell-out crowd would set a new record.

Tour With Us: Lions Tour to South Africa 2021

The second Test follows a week later at the Cape Town Stadium before the British tourists return to Gauteng for the final Test on Saturday 7 August at Emirates Airline Park.

Gatland will be the man in charge of the Lions once again after leading the tourists to a victory over Australia and a draw against New Zealand on their previous two tours.

And having already experienced a Lions Tour to South Africa after assisting McGeechan as forwards coach in 2009, Gatland is anticipating another special Test series.

“They are proud of their history and where they’ve come from.”

News South Africa
Previous story Where are the they now? Lion No.729 Cusiter’s Californian conquest
Next story ’97, ’74 and so much more – The history of the Lions in South Africa