Where are the they now? Lion No.729 Cusiter’s Californian conquest

Of the 835 British & Irish Lions there are now a good deal of coaches, commentators and pundits – not so many California-based whisky dealers. Step forward Lion No.729, Scottish scrum-half Chris Cusiter, who toured New Zealand with Clive Woodward’s squad in 2005 and won 70 test caps for his country before hanging up his boots in 2016. [more] 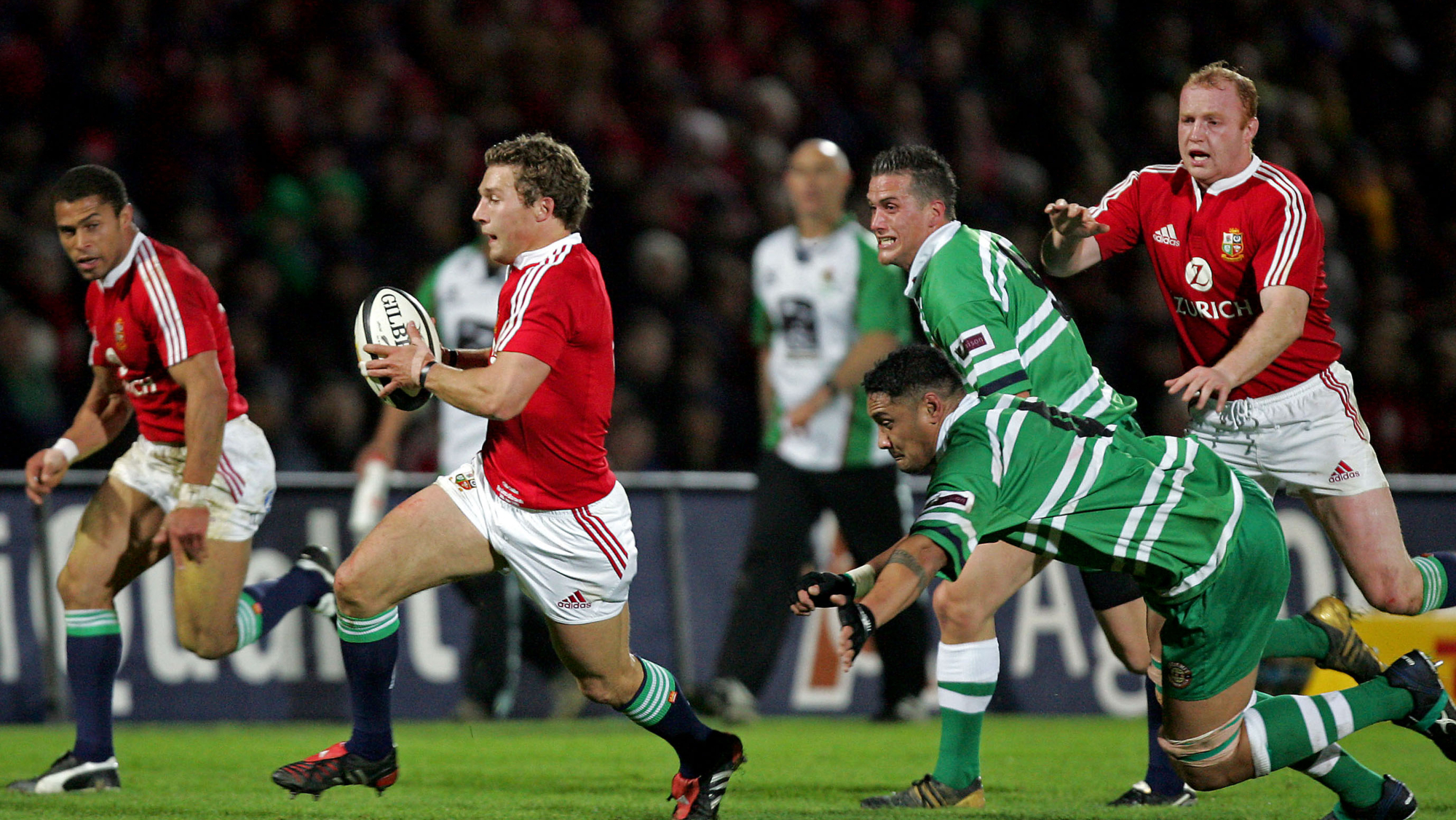 Of the 835 British & Irish Lions there are now a good deal of coaches, commentators and pundits – not so many California-based whisky dealers.

Step forward Lion No.729, Scottish scrum-half Chris Cusiter, who toured New Zealand with Clive Woodward’s squad in 2005 and won 70 test caps for his country before hanging up his boots in 2016.

Cusiter, now 37, was at Sale Sharks when he retired but since then has been incredibly busy, turning his hand in a completely new direction on the west coast of America.

“In my last year at Sale and like most guys coming to the end of their career I was trying to figure out what I wanted to do, and we loved visiting California over the years so we decided we’d move out of here,” said Cusiter, who made six appearances on the 2005 Lions Tour. “We’d had enough of the rain and the cold all the time!”

“I didn’t really know anything about whisky until I was 30 or 31, but coming out here and seeing a friend doing well in the industry gave me the idea.

“Then at Sale with every bit of time I got off I’d go and see distilleries, some of them close to where I grew up in Aberdeen, and after that I decided this is what I want to do.

“I bought a business here in California at the end of 2015 and worked remotely from Manchester, then retired and here we are.

“I knew absolutely nothing about it, got here and wondered what the hell I’d done, spent a lot of money and had no idea how to run a business!

“But I just jumped in at the deep end and tried to learn as quickly as possible before we went bust!” 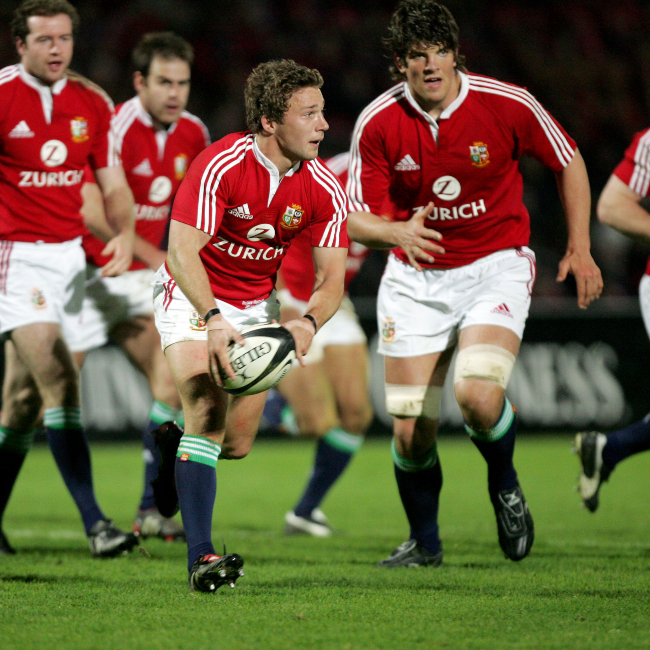 Cusiter bought a business that had been around since the Eighties, lovescotch.com, with the website and store led on that most famous of exports from his home country, scotch whisky.

Of course, America is home itself to bourbon, rye and Tennesse whisky and after a few teething difficulties, three years in the project is finding his feet.

He added: “When I bought the business I felt like a bit of a fraud, I’d invested money but everyone in the organisation knew way more than I did.

“So the first year was really, really tough, and Los Angeles is an expensive place to live.

“You go from earning a rugby salary to earning very little, with a brand new business, we knew it was coming but it was so hard.

“I think the work ethic you need to survive in rugby is transferable to anything, having that resilience and perseverance, and that’s really helped me.

“There were definitely times where I was questioning what we’d done.

“Moving to America is not easy as a foreigner! You’ve got visa issues and when you arrive it’s like you’re a teenager fresh out of school without any credit history.

“Credit is massive here and we couldn’t even get mobile phone contracts, we couldn’t lease a car, we really struggled to find a house because people didn’t understand why we didn’t have a credit history.

“Luckily my friend helped us through that first year!”

Cusiter’s business has grown a lot in three years and that time has naturally provided space to reflect on his rugby career, that took in spells at Glasgow Warriors, Border Reivers, Perpignan and Sale. 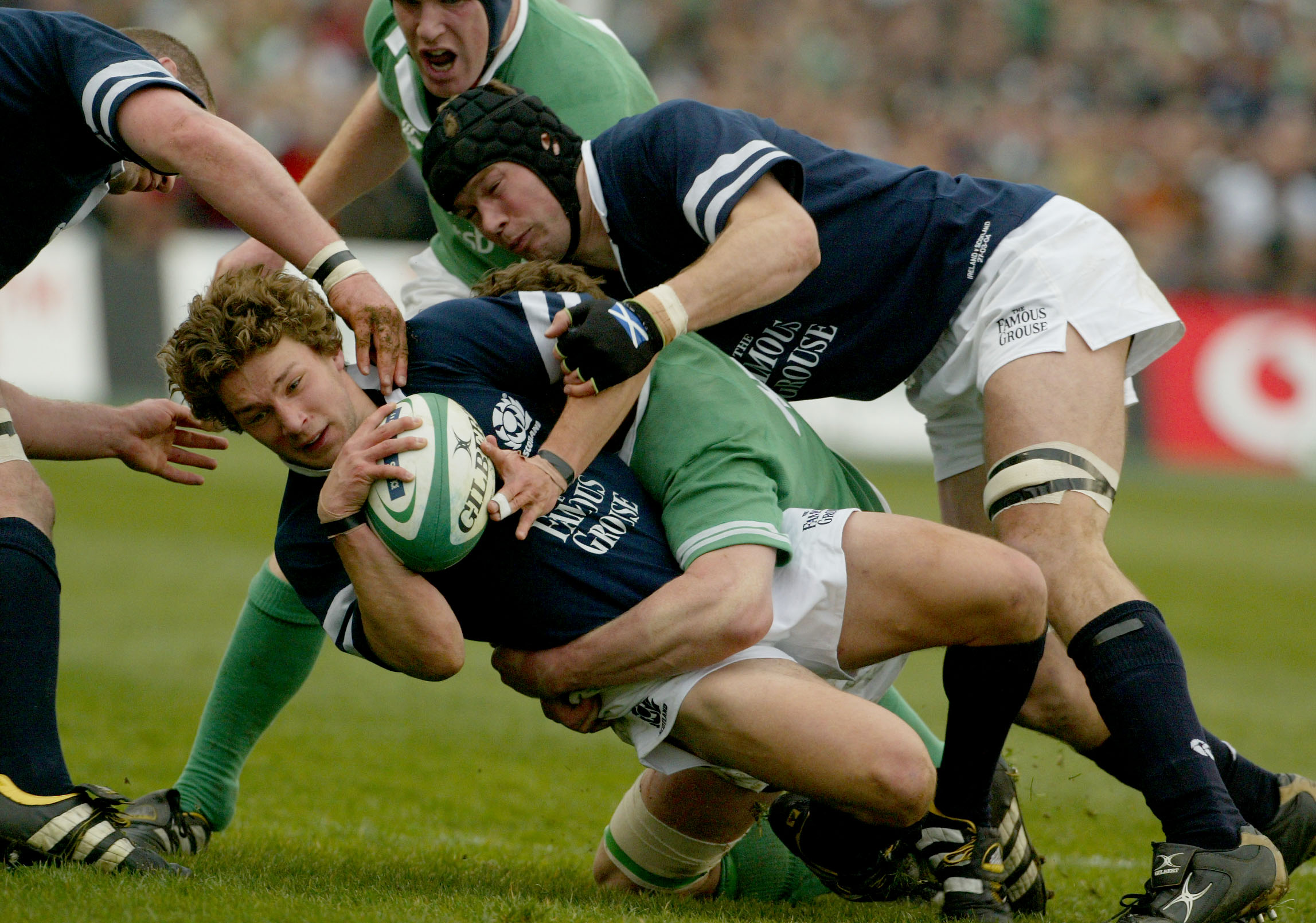 His time behind the pack with Scotland spanned ten years, with his Lions Test appearance coming off the bench against Argentina to start the 2005 Tour, while standout performances against Otago and Taranaki live long in the memory.

He continued: “One of my favourite rugby memories now is from when I was at university before I went professional, I played for Boroughmuir in Edinburgh for one year.

“I had such a fun year, we had a good team and won the Scottish Premiership and I just have great memories before it got all serious.

“For Scotland I’ll always remember the Calcutta Cup victories in 2006 and 2008, and beating Ireland over in Croke Park when I was captain in 2010.

“And then touring with the Lions in 2005 was just beyond my wildest dreams, we played Argentina at the Millennium Stadium in my first game and it was just a fun tour overall.

“We were obviously undefeated and there’s probably less pressure, it was just a lot of fun and I look back on it with so much fondness.

“It was great to get to know some of the English guys, Ollie Smith, Charlie Hodgson, they were good guys to hang out with.

“I got the chance to play with World Cup winners like Jonny Wilkinson and Lawrence Dallaglio, to be honest that was a great privilege.
“The Welsh guys were great too, Gareth Thomas, Martyn Williams, Michael Owen was a really good guy, Gareth Cooper.

“I don’t miss playing now and I’m glad that I stopped when I did, but of course I miss all the camaraderie and the fun, those bits stay with you forever.”

News
Previous story North and Halfpenny to the fore in PRO14’s Welsh derbies
Next story Tour With Us: South Africa is Special