The post-playing career for rugby players can head in many directions, but for 2009 British & Irish Lion James Hook, the future is going to take an unusual path. [more] 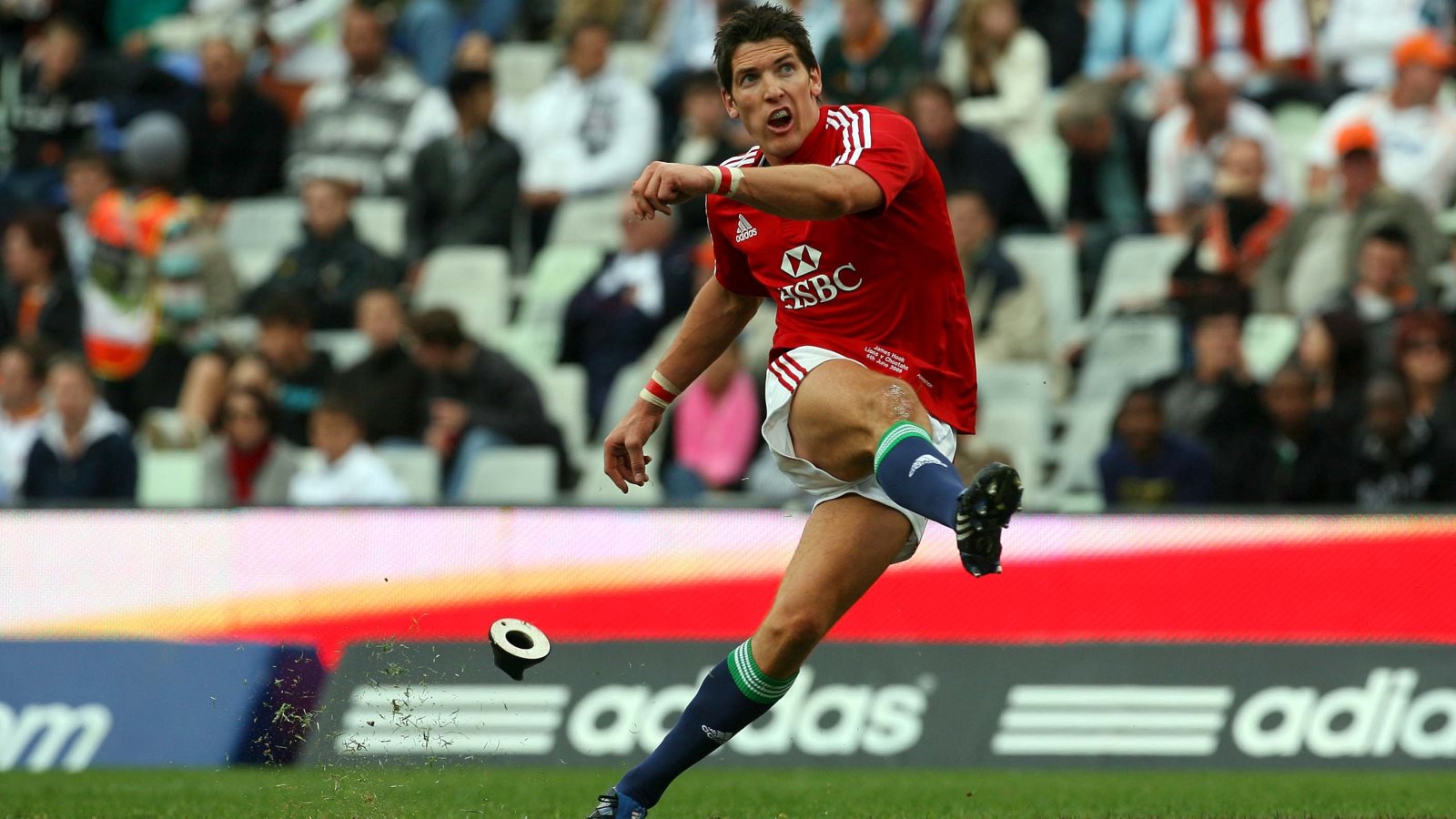 The versatile Wales playmaker is going to hang up his boots at the end of this season with the Ospreys and turn his hand to writing children’s books.

The 34-year-old was inspired by his oldest son Harrison and is planning to release a series of books that focus on a young rugby player called Chasing a Rugby Dream: Kick-Off.

It was an idea that came to him while he was playing for Gloucester, and having spotted a gap in the market, Hook is excited about the project.

“There was a book fair going on after school and he [Harrison] asked me if we could go and get a book – he wanted a rugby book,” said Hook.

“I was shocked really because there was no rugby book there. It was all full of football and a couple of other sports, so I said I’d get one online and there was nothing there either.

“I thought ‘there’s an opportunity here’ so I wrote a few ideas down and it developed from there.”

Hey Guys,
Just want to let you know that I’ll be retiring from the game of rugby that I love so much, at the end of this season.

I’ve been privileged to do what I love for so long. Never in my wildest dreams,… https://t.co/T5SYLSpPwt

Before then, Hook still has a few months of playing left as he prepares to call time on a career that saw him represent his country 81 times over the course of a decade.

He won two Grand Slams, and in 2009 was called up by the Lions as an injury replacement for Leigh Halfpenny on the Tour of South Africa.

Hook did not feature in the Tests, although he was an unused replacement in the third, while he played a big part in the tour matches.

He kicked 16 points in the 26-24 win over the Free State Cheetahs, before holding his nerve with a penalty three minutes from time in a 26-23 win over Western Province.

A proud moment in my career for myself and my family receiving my @lionsofficial cap this week. Thank you!! #769 #SouthAfrica #09 🇿🇦 🦁🏉 pic.twitter.com/NRF1RP45YV

As well as his writing, Hook is also hoping to stay involved in rugby, potentially in coaching or punditry.

And he admits it has not been easy accepting that he will soon have to say goodbye to his playing days.

He added: “I’ve got a young family. I’ve got three young boys, and a wife as well, and I want to be able to go in the garden and play and kick a ball about with them.

“I consider myself one of the lucky ones. There is more to life than rugby.

“But turning up to training and seeing the boys, and just things you take for granted that come the end of the season will be taken away.

“It’s going to be sad because I’ve played the game for so long but I want to stay involved in it and enjoy life after rugby.”

News Wales
Previous story ’97, ’74 and so much more – The history of the Lions in South Africa
Next story Lions Origin Story: Justin Tipuric