Hogg basks in honour of Scotland captaincy for Six Nations

Stuart Hogg wants new-look Scotland to 'express themselves' under his captaincy as they revealed a remodelled squad for the 2020 Six Nations. [more] 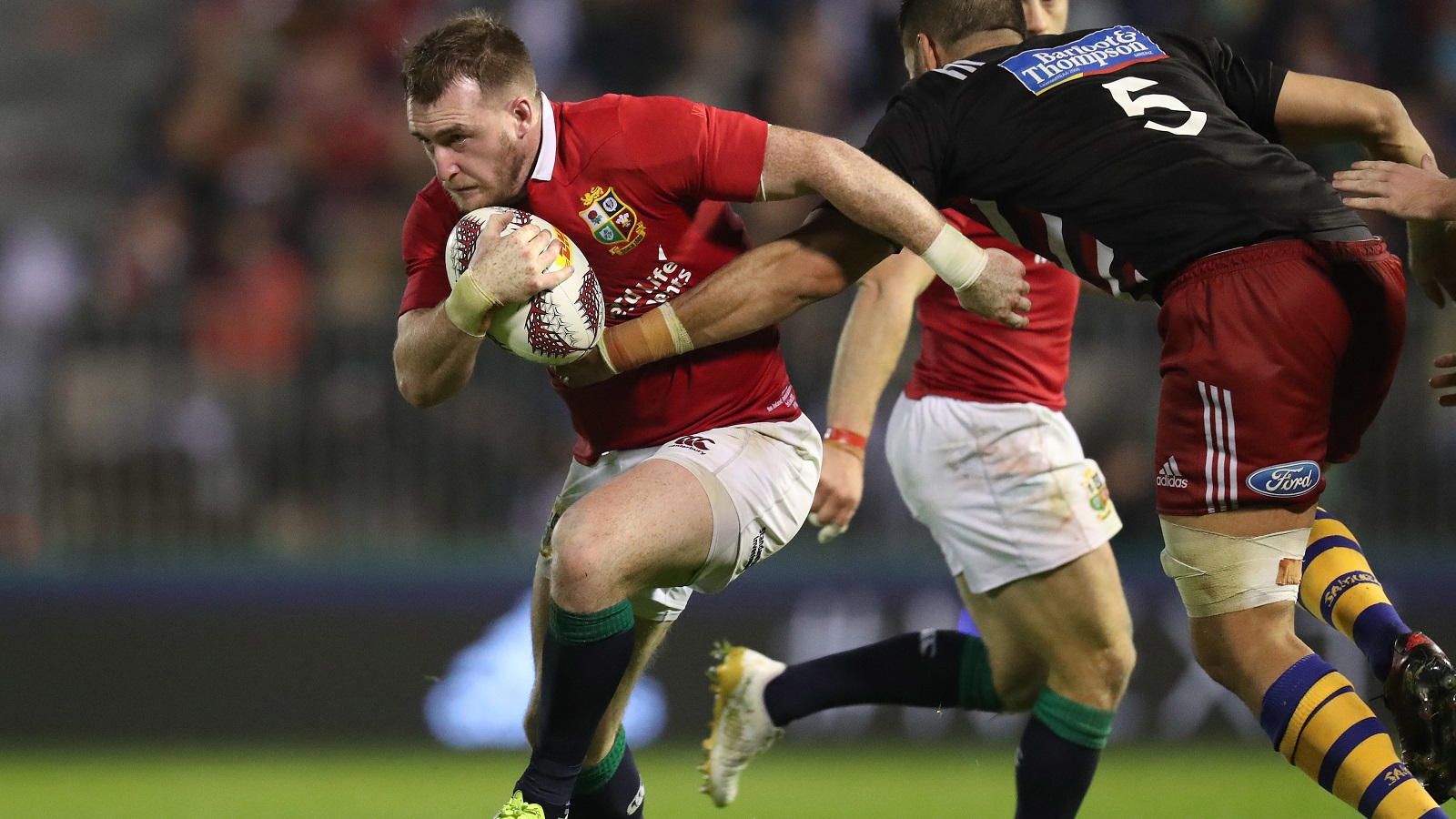 The full-back has come a long way since touring Australia in 2013 as the youngest member of Warren Gatland’s Lions party, aged just 20.

And the latest chapter in the 27-year-old’s glittering career comes in taking over the mantle from Grieg Laidlaw and leading his country into the 2020 Championship.

“I feel very honoured to lead this team,” said Hogg.

“We’ve got a fantastic group of young players coming through and there’s a lot of experience in there as well.

“I’m really looking forward to it and taking on the challenges that are coming our way.

“We want the fans to look at us and be happy with what they’re seeing and see a bit of them in the way we’re playing.

“That comes down to regular meetings, high standards and the enjoyment in the opportunity.

“That’s when we’re at our best, when we’ve smile on our faces and we’re expressing ourselves.”

Hogg, a two-time Lions Tourist, has skippered Scotland once before in a 30-29 defeat to USA in Houston back in summer 2018.

There were a few fresh faces wearing blue that day and there will be once again in the Six Nations, with Gregor Townsend calling on six uncapped players.

Townsend believes Hogg is exactly the figurehead an evolving Scotland side need heading into Six Nations.

“I’ve met Stuart a couple of times to go through how he would captain the side and how he would handle certain situations and I was impressed with his answers and thought process,” said Townsend, a key part of the 1997 Lions Tour himself.

“He’s a mature player in terms of how he contributes in meetings. He’s been very consistent, a very experienced player for us.

“I think the experiences he’s had recently with going to a new club and adapting to a new coaches, a new way of playing and the demands in terms of playing time, he’s done really well.

“He’s going to be supported by some experienced players around him.”