Johnny Sexton will captain Ireland in the 2020 Six Nations as part of a 35-man squad selected by Andy Farrell. [more] 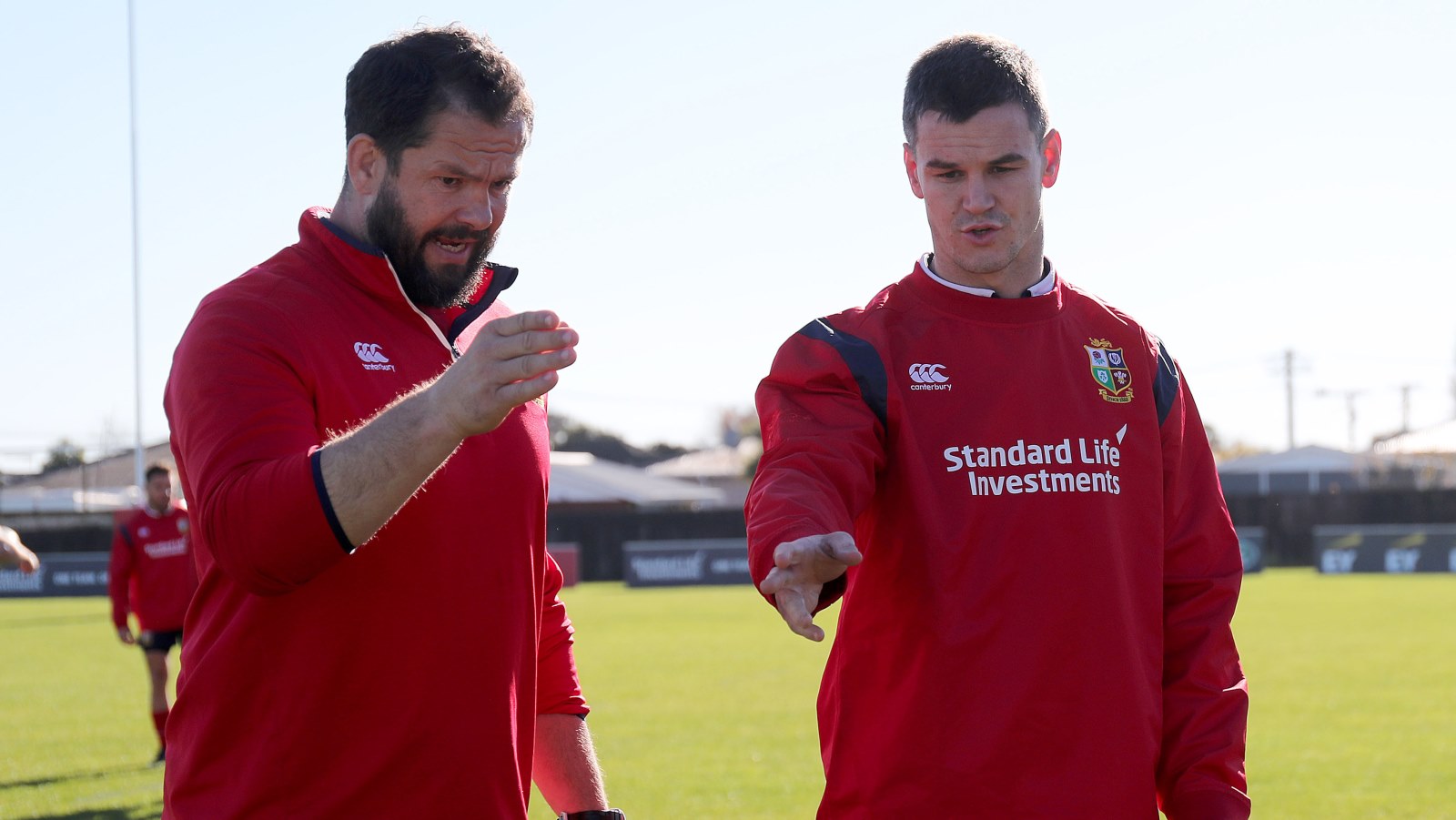 Farrell – taking over from Joe Schmidt after the Rugby World Cup –  has opted for two-time Lions tourist Sexton to succeed retired Rory Best as skipper.

The Ireland head coach believes the 34-year-old’s wealth of experience will see him thrive in the role.

“We have appointed Johnny as captain for the Six Nations, you can see what it means to him and the enthusiasm he will bring to the role,” he said.

“He has been developing as a leader for a number of years with Ireland, Leinster and the Lions and he will be a positive voice for the group.”

Sexton, who played in all six Tests across his two Lions Tours, is expected to shake off a knee injury for the opening game of the Championship against Scotland.

Fly-half Billy Burns is one of five first-time call ups and provides cover in the number ten jersey.

Three Leinster players will hope to earn their first international caps after Max Deegan, Caelan Doris and Ronan Kelleher got the nod.