Webb and Faletau return to Wales fold ahead of Six Nations

Wales will be boosted by the return of Rhys Webb and Taulupe Faletau to the international scene, as head coach Wayne Pivac named his 38-man squad for the defence of their Six Nations title. [more] 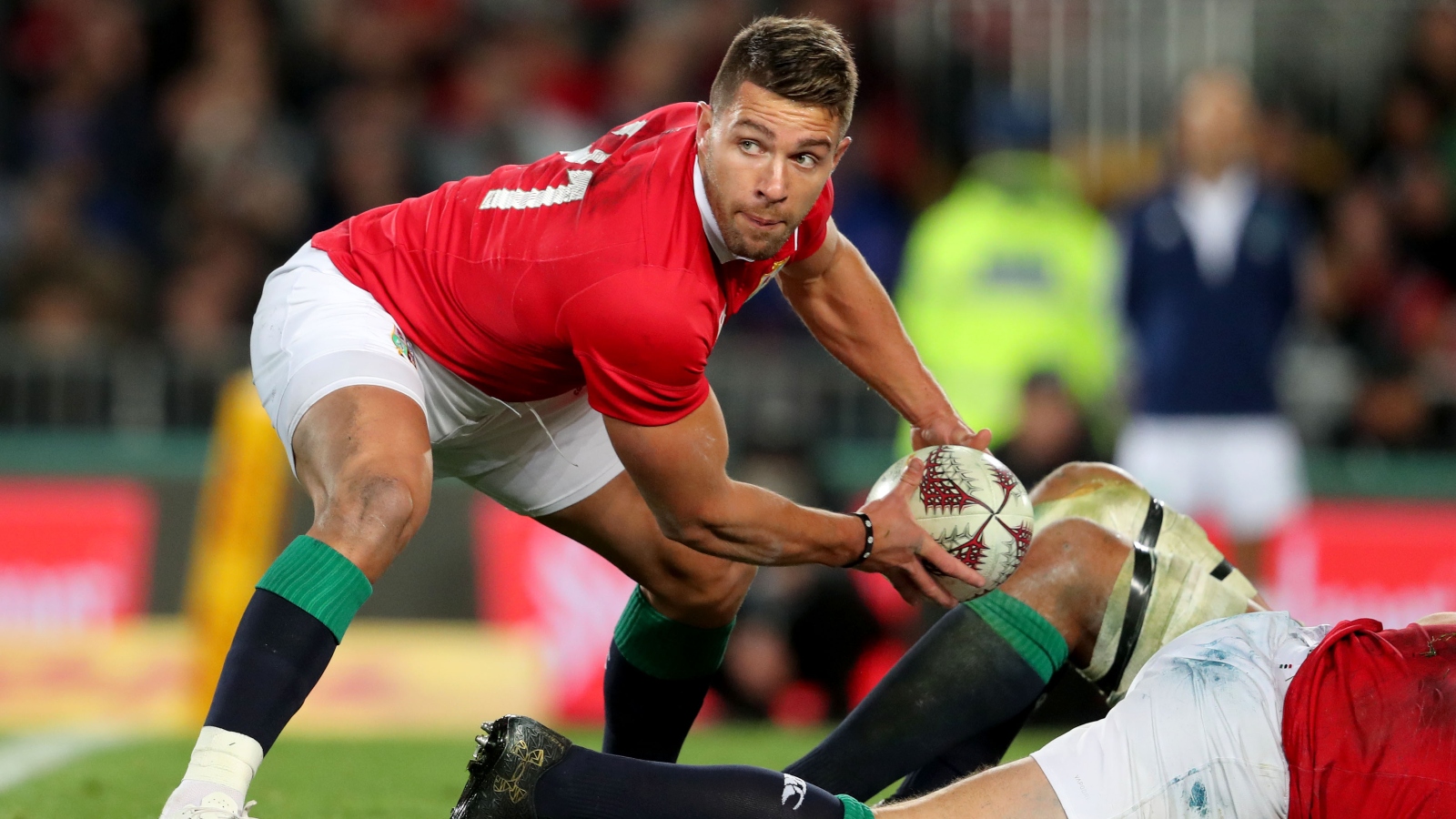 Webb – who played a major role on his first Lions tour in 2017 – is now eligible for selection and has been named one of three scrum-halves following the announcement he will re-join Ospreys next season.

Faletau has been absent from international rugby since March 2018 and gets the chance to showcase the form that earned him 13 Lions appearances.

Pivac insists he can’t wait to get his first taste of Six Nations action.

“We are really excited to be naming our Six Nations squad and kicking the campaign off,” he said.

“All of the coaches have been out and about, seeing players in training, speaking with them and we are pretty excited with the group we have got.

“Looking back to the Barbarians week, that was hugely important for us. We got a lot of ‘firsts’ out of the way. Getting to meet and get in front of the players and having a game together was hugely beneficial.

“We do have a couple of injuries, but we flip that into seeing it as an opportunity for some new players to impress, with not only the Six Nations in mind but also longer term and 2023.

“The Six Nations is hugely exciting for me. It is something I grew up watching from afar and it has such history attached to it, I’m really looking forward to the campaign.”

A string of injuries to the likes of Jonathan Davies have opened up opportunities for five uncapped players.

Prop WillGriff John, second-row Will Rowlands, centre Nick Tompkins and back-three duo Johnny McNicholl and Louis Rees-Zammit will all look to make their mark in the 2020 Championship.