For David Wallace and his family, the British and Irish Lions will always hold a special significance. [more] 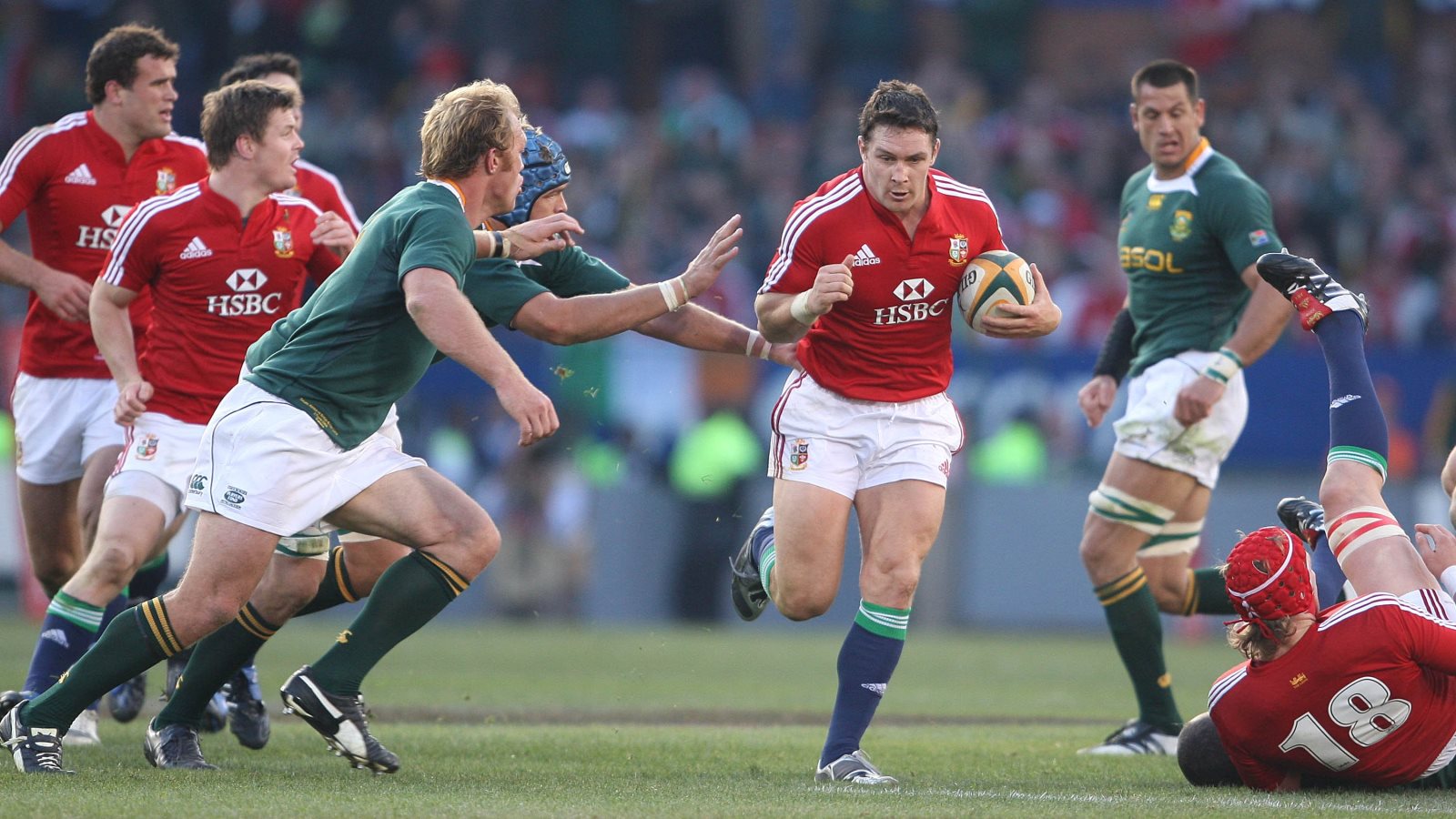 Wallace’s selection for the 2001 tour of Australia saw him join brothers Paul and Richard in being called up by the Lions – ensuring the Wallace name became the first to have three members of the same family to realise such a feat.

They remain the only trio of brothers to do so and Wallace, now blessed with the hindsight which comes with retirement, can reflect on the unique achievement he shares with his siblings.

“I don’t think you ever decide to be a Lion and I remember my brother going on the 93 tour. It was massive for my family when he got selected, but I don’t think playing for the Lions had ever come on my radar before then,” Wallace said.

“For the family to have all three brothers go on a Lions tour and to make history as the family to be the first to do that was pretty special. I had no idea about it (the record) until I got on the tour.”

Having made his Ireland debut in 2000, selection for the Lions a year later continued Wallace’s rapid development on the international scene. 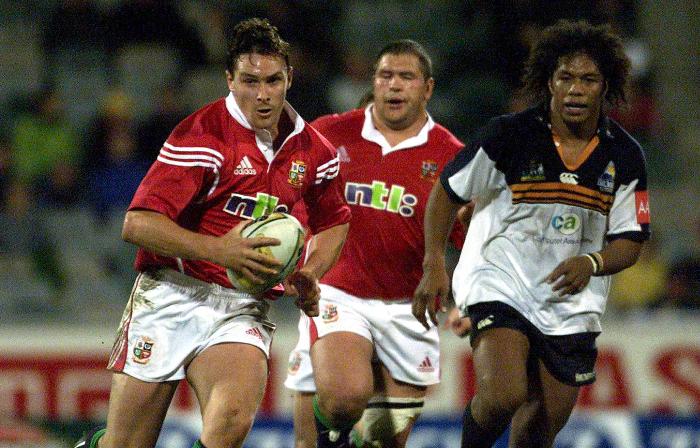 The speed of the former flanker’s rise didn’t mean being handed the chance to wear the red of the Lions came as any less of an honour for a man who would go on to make three outings on the 2009 tour.

He admits to being just as awestruck when joining up with the rest of the Lions squad in 2001 as he was when watching the Tour as a youngster.

“The Lions is massive when you throw England, Ireland, Scotland and Wales together,” he said. “When I was younger, I used to think it was the coolest thing. For the best teams in the world to play with each other, was just captivating.

“I set goals when I was coming through, just personally for myself. I wasn’t playing for Munster at the time but playing for Ireland and the Lions was on that list and thankfully it happened quite quickly.

“To suddenly end up on a Lions tour with all of your heroes, staring at guys and wanting to go and ask for their autograph, it was very surreal.”

A 15-year domestic career saw Wallace play exclusively for Munster where he won a host of honours, including two European Cup crowns. 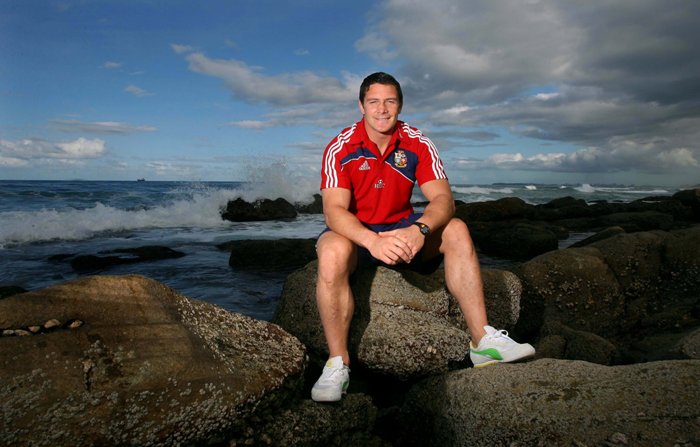 Success at club level was mirrored on the international stage with Ireland when Wallace played a central role in helping his country seal a Grand Slam triumph in 2009.

Wallace’s journey to the top of the test game, like so many others before and since, owed much to chance as well as his own determination and skill.

He credits his family’s relocation from Cork to Limerick with kick-starting a passion for rugby which would ultimately lead to him amassing 72 Ireland caps.

“My family lived in Cork and I had played in fits and starts until we moved to Limerick when I was 11 or 12 and that made a massive difference,” he said.

“It was a smaller city but there were clubs within a stone’s throw of each other. You were steeped in rugby as a religion in the city.

“I went and played for Garryowen and I still have a lot of friends from the junior team there. I remember when I first moved to Limerick that rugby was a big thing for me and helped me create a friendship group.

“I can’t say how much rugby has shaped me, but what I can say is that I am certainly happier for having played it. The bonds I have made playing rugby are some of the closest I have.”