Two-time British & Irish Lions tourist Taulupe Faletau will make his long-awaited return to the international stage for Wales in their Six Nations opener against Italy. [more] 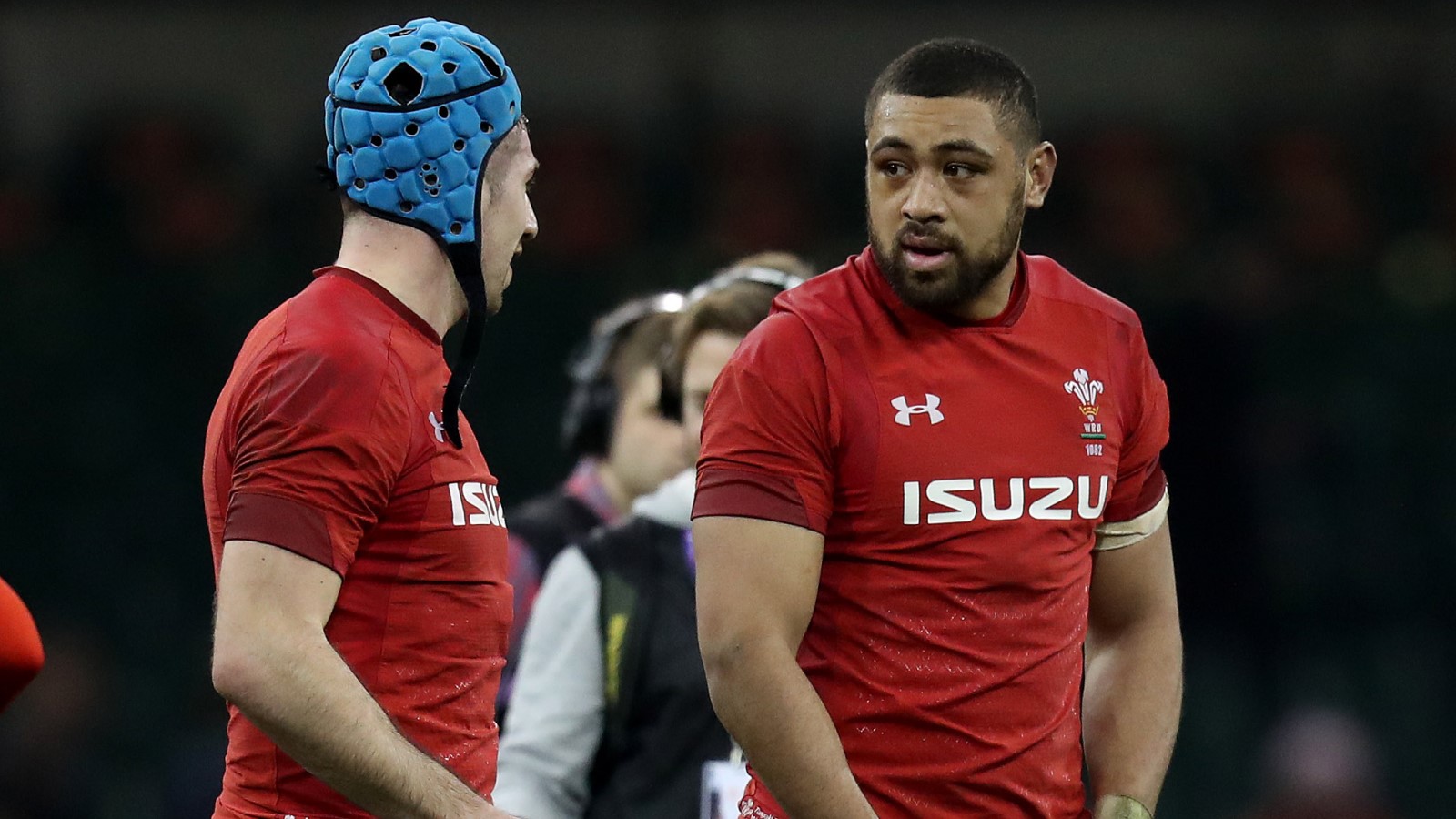 The 29-year-old has not represented Wales since March 2018 due to three separate injuries, having been sidelined with two broken arms and a fractured collar bone.

But Wayne Pivac has handed Faletau the No.8 shirt for Wales after naming his first Championship squad since replacing Lions head coach Warren Gatland after the Rugby World Cup.

Elsewhere, Lion No.792 George North will make just his fifth start in the centre berth for his country as he joins Hadleigh Parkes in midfield at Principality Stadium in Cardiff.

North, who joined Faletau on the 2013 and 2017 Tours, will be covered at full-back by another Lion in Leigh Halfpenny while Josh Adams and uncapped Johnny McNicholl take the wing berths.

“I’m really happy with the side and really looking forward to this weekend,” said Pivac.

“It is great for Johnny McNicholl to get his first cap, I thought he played really well against the Barbarians so it is a great opportunity for him this weekend.

“George has had a number of games in the midfield for Wales and more recently for the Ospreys and he has been running there in training. We have been impressed with him there and he is excited by the opportunity.

“Nick (Tompkins) has trained really well and has impressed and we are looking forward to seeing him at some stage during the game.

“We’ve had a couple of injuries, Josh Navidi picked up a hamstring injury so he is out for a few weeks, while Liam Williams, Owen Watkin, Gareth Davies and Elliot Dee weren’t quite ready to be available for selection.

“The whole team has a great vibe and we are looking forward to getting out there in front of our home supporters on Saturday.”

On the bench uncapped centre Nick Tompkins is named alongside Rhys Webb and Jarrod Evans as the backline cover. Ryan Elias, Rob Evans and Leon Brown will cover the front row with Cory Hill and Ross Moriarty completing the forward contingent.