Stuart Hogg will lead a new-look Scotland side into the heat of the battle for their Six Nations opener against Ireland on Saturday at the Aviva Stadium in Dublin. [more] 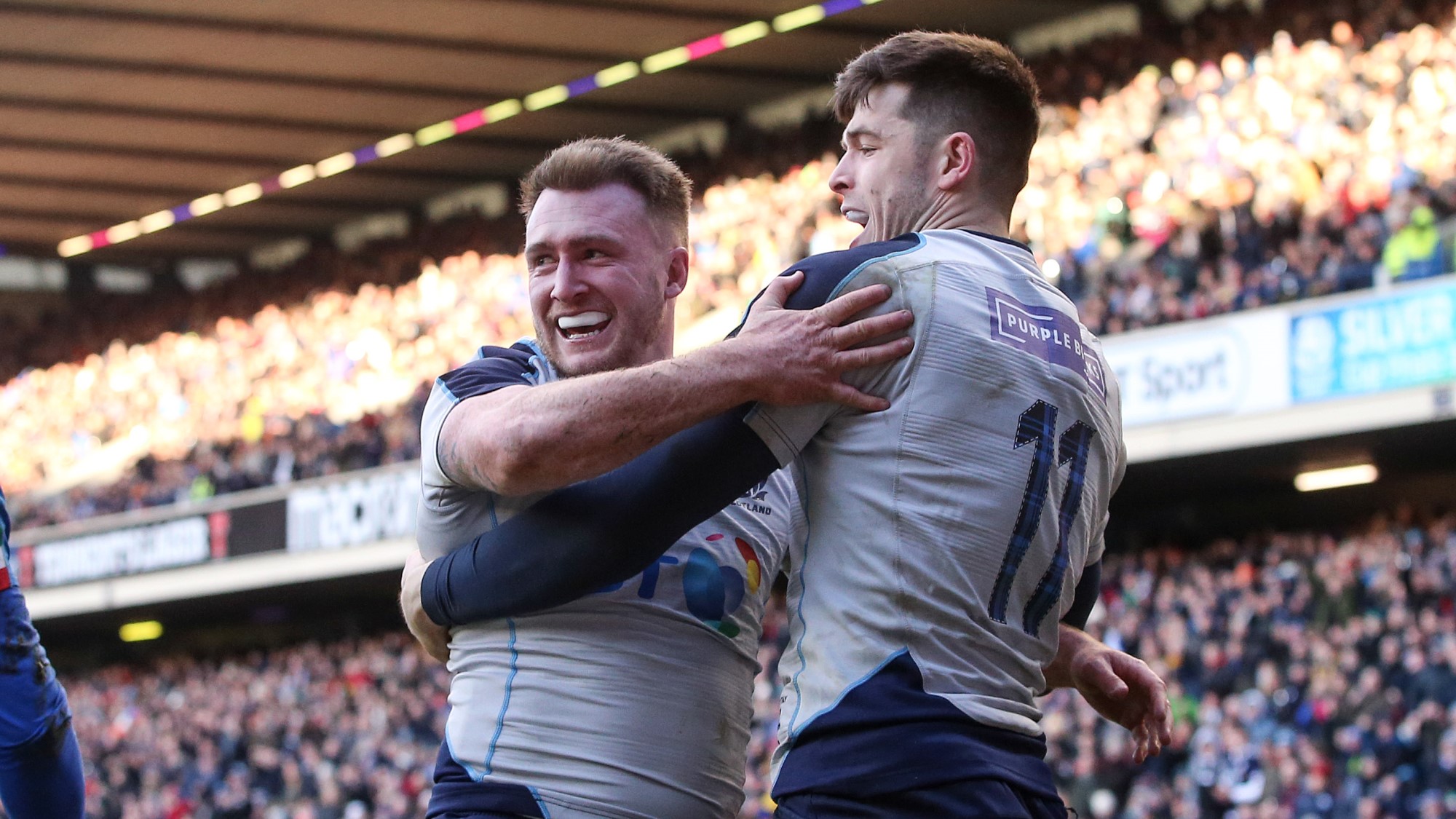 Uncapped Nick Haining has been handed his first start for his country as part of an all-Edinburgh back row alongside Hamish Watson and Jamie Ritchie.

In fact, Haining’s inclusion is one of 10 changes made by Gregor Townsend to the starting XV that faced Japan in Scotland’s final match of the Rugby World Cup last year.

Adam Hastings replaces Finn Russell at fly-half while prop Rory Sutherland makes his first start for three-and-a-half years as Huw Jones returns to the side.

Scott Cummings will also make his Six Nations debut in Dublin, Blair Kinghorn replaces the injured Darcy Graham on the wing and Ali Price and Sean Maitland will also start.

Townsend said: “We have managed to cover a lot of work in the two weeks we’ve been together and we’ve been impressed with how our players have taken on information and bonded as a team.

“That means being alert, focussed and resilient right from the beginning, to be ready for the physical battle that lies ahead and able to stay in the fight throughout the 80 minutes.

“We must be a relentless collective on the pitch and a nightmare for the Irish to deal with, while having the ability and awareness to impose our game at that intensity.

“As coaches, we put frameworks together and create an environment for them to thrive and reach their potential but ultimately it’s the players who go out and deliver.”