England beaten by new-look France despite May double

England had to settle for a losing bonus point as they were overwhelmed by a rejuvenated France in their Six Nations opener in Paris. [more] 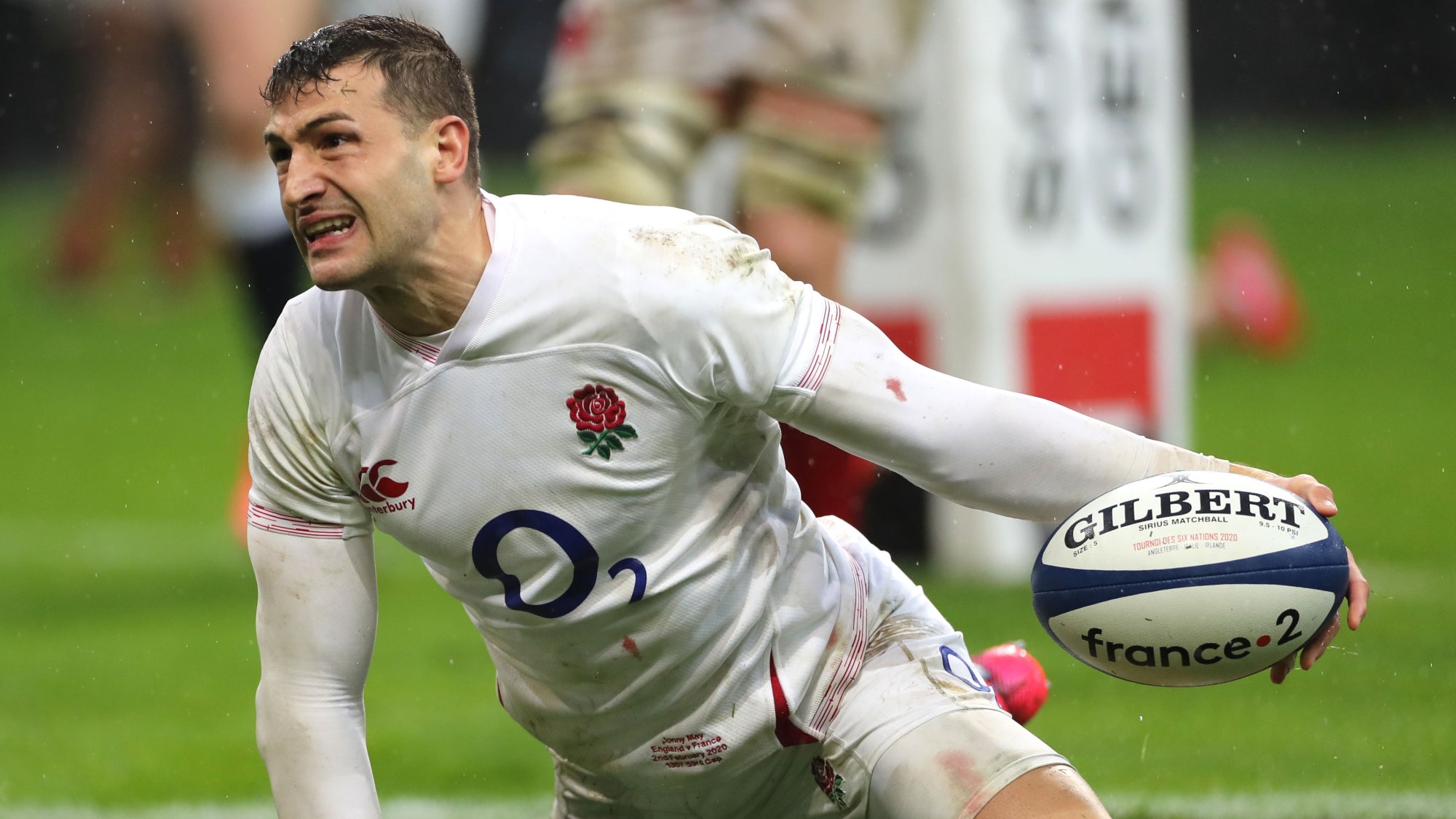 Les Bleus, under new coach Fabien Galthié and with their defence orchestrated by long-time Wales defensive guru Shaun Edwards, played with verve on their way to a 17-0 half-time lead.

And while Jonny May’s double allowed England to fight back, they had left themselves too much to do with Owen Farrell adding a late penalty to take something from a 24-17 loss.

England had enjoyed some early pressure but could not make it count whereas Les Bleus went over from their first opportunity.

Antoine Dupont put Teddy Thomas through a gap and he cut into the 22. While the England defence recovered initially, a clever inside ball from Romain Ntamack put Vincent Rattez over.

An Ntamack penalty stretched the lead to ten before Rattez turned provider as he sent new France skipper Charles Ollivon over.

England had their chances, but found it hard to break down the French defence, with Grégory Alldritt particularly effective in turning the ball over and forcing mistakes.

It was a similar story to start the second half, England pushing hard for a way back into the game, only to be met with fierce resistance from the home side.

Instead it was France who went in for their third try, Ollivon getting his second after brilliant work from Antoine Dupont to dance away down the left and then deliver him the ball.

Trailing 24-0, England were in deep trouble but they responded immediately with some individual brilliance from May, collecting his own chip and sprinting over.

He was at it again shortly after, this time relying on his electric pace to secure another great try, and Farrell’s conversion made it 24-14 with quarter of an hour remaining.

England’s scrum was on top by this point, but just as it seemed the most unlikely of comebacks might be on, the French defence stepped up again, Dupont putting in one crucial tackle on Willi Heinz off a scrum.

England did have a final scrum on the French line, but when they earned a penalty from it, Farrell took the three points to earn something from the game for England.

Eddie Jones’ side will now head to Edinburgh in Round 2 where they will look to bounce back against Scotland.