Roberts and Gatland get off to winning starts in Super Rugby

Jamie Roberts made the best possible start to life in Super Rugby, with the centre featuring in a 27-0 win for the Stormers over the Hurricanes at Newlands Stadium. [more] 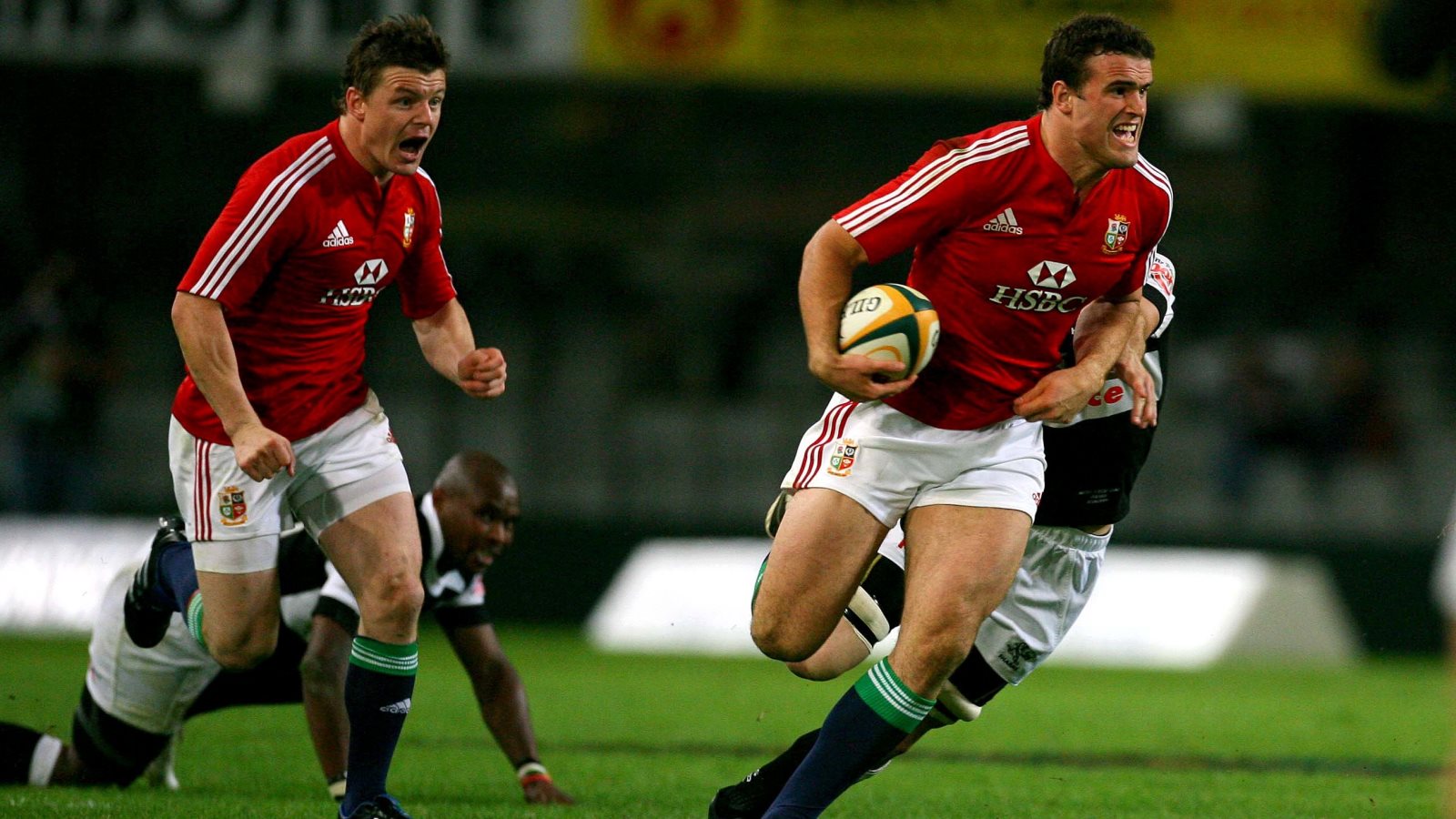 The two-time Lions tourist made the move to South Africa only last week, but was thrown straight into the starting line up for the season opener, and produced a commanding performance in Cape Town.

And Roberts, who starred for the Lions in South Africa 11 years ago on the 2009 Tour, played the full 80 minutes in the encounter against the side from new Zealand.

The hosts were out of sight by half-time in Saturday’s game, with Sergeal Petersen, Steven Kitshoff and Herschel Jantjies all crossing to make it 19-0 at the break.

A penalty and unconverted try from Damian Willemse added a further eight points after the interval, as Roberts tasted victory in his first domestic game in the country, after playing two Tests in the 2009 Tour.

In 2009, Warren Gatland served as assistant coach on that Lions Tour, and he will be the man in charge next year. He also made a winning start to the Super Rugby campaign as his Chiefs team saw off the Blues 37-29.

Gatland, who led the Lions to a series draw in New Zealand in 2017, emerged victorious on his return to club rugby thanks to a late flurry from his new side.

With just a Samisoni Taukei’aho try to show for their efforts, the Chiefs trailed 19-5 after the first 40 minutes in Auckland, but Gatland’s words at half-time must have had the desired effect, as they came out a different side in the second half.

Taukei’aho grabbed a second before Pita Gus Sowakula, Aidan Ross and Solomon Alaimalo all went over to complete the turnaround for last season’s quarter-finalists.