Retired flanker Sam Warburton has taken a hands-on approach to inspiring the next generation of British and Irish Lions players after he made a surprise appearance as a waterboy in the Six Nations. [more] 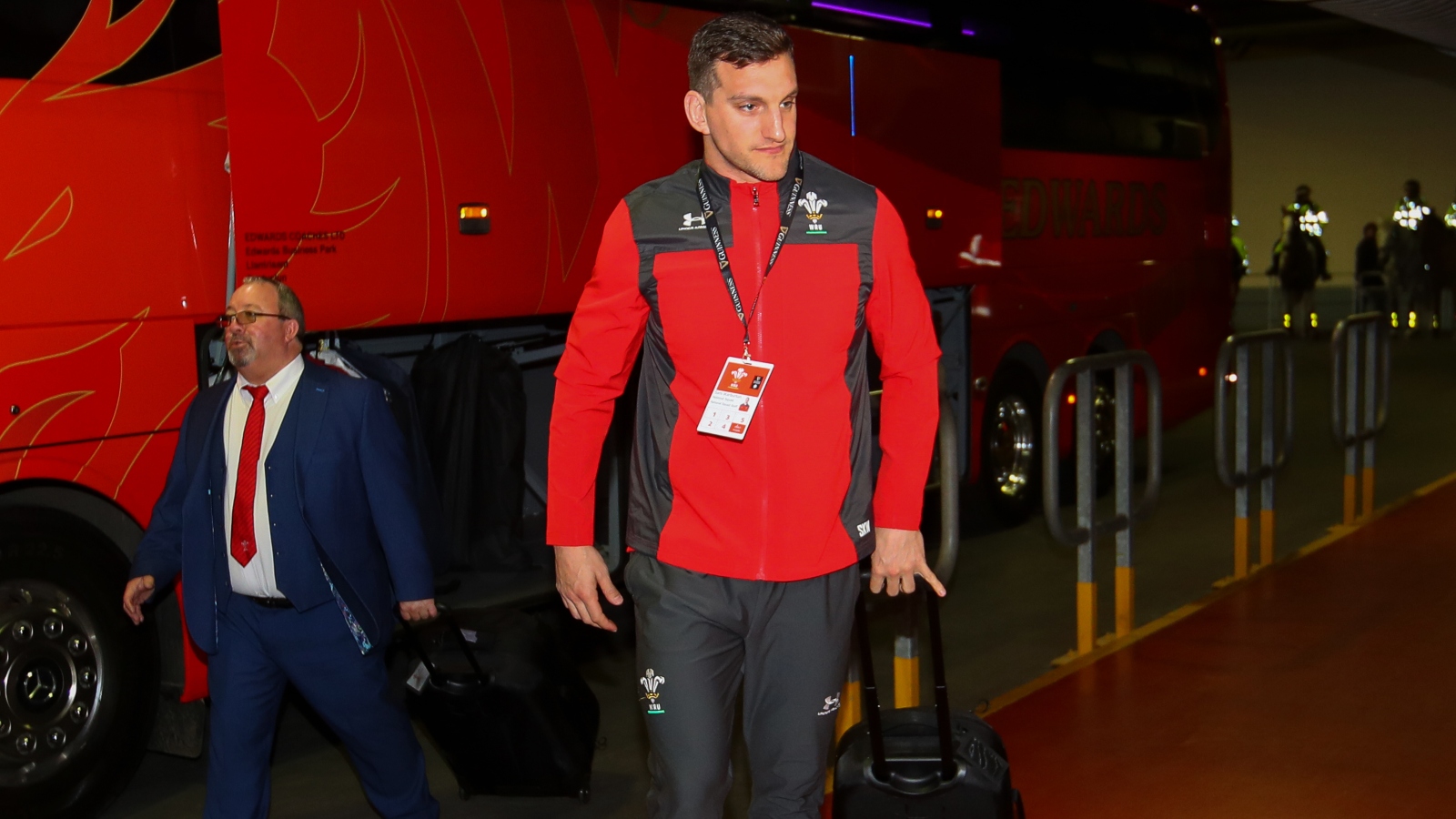 The former Lions captain who won 74 caps for his country called time on his playing career in 2018 but is now back in the Welsh set-up.

The 31-year-old is part of Wayne Pivac’s coaching team after agreeing to be a technical advisor at the breakdown and in defence.

And the Principality Stadium crowd erupted on Saturday when they saw their home hero run onto the pitch as he carried out his waterboy duties in the Championship.

Warburton, who captained Lions during the 2013 and 2017 tours to Australia and New Zealand respectively, entered the field towards the end of the first half as Wales went on to secure an emphatic 42-0 win over Italy.

Josh Adams scored a hat-trick while there were also tries for Nick Tompkins and George North in the home victory.

Andy Farrell, who was the defence coach on the triumphant tour of Australia in 2013, on which he delivered the famous ‘Hurt Arena’ speech, tasted success in his first Six Nations match in charge of Ireland as they beat Scotland 19-12 on Saturday.

There was also joy for Shaun Edwards who coached Lions in the drawn series against the All Blacks in 2017 as his France side defeated England 24-17 on Sunday.