Scotland make one change for Calcutta Cup clash with England

Gregor Townsend has made just one change to Scotland’s starting line-up for their Calcutta Cup clash with England on Saturday as Magnus Bradbury returns at No.8. [more] 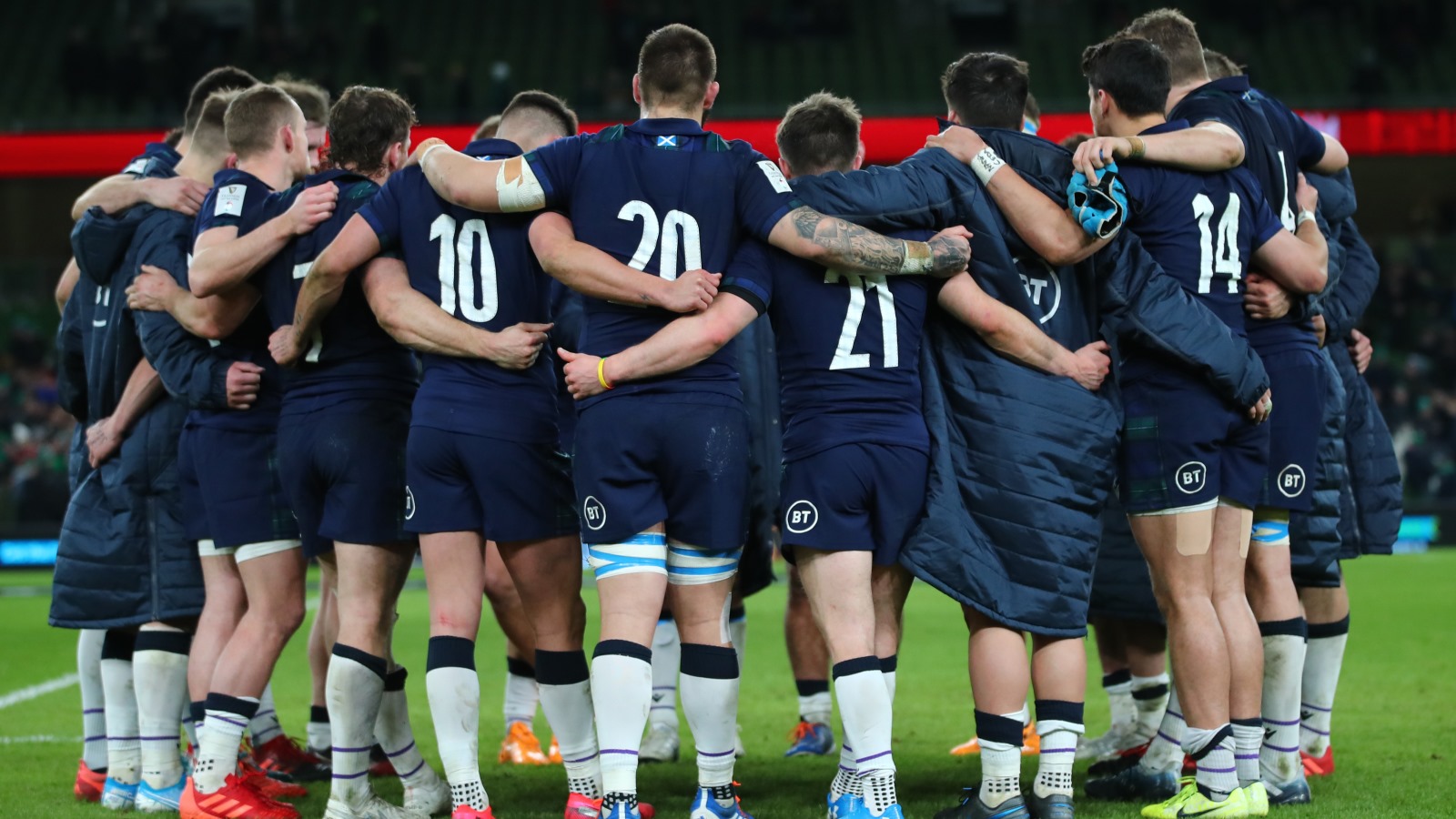 The 24-year-old Edinburgh back-rower missed out on last weekend’s defeat to Ireland but has recovered from a thigh strain to take his place ahead of clubmate Nick Haining.

Edinburgh tighthead Simon Berghan also makes the bench in the only other change to the matchday 23, having been ruled out in Dublin on the day of the game due to illness.

Bradbury was among the scorers in last year’s memorable 11-try Calcutta Cup encounter at Twickenham and will feature in an all-Edinburgh back-row with Jamie Ritchie and Hamish Watson.

Ahead of them in an unchanged tight-five will be Glasgow Warriors second rows Scott Cummings and Jonny Gray, and clubmates Fraser Brown (hooker) and Zander Fagerson (tighthead prop), with Edinburgh’s Rory Sutherland continuing at loosehead.

Ali Price and Adam Hastings will continue their club partnership at Test level, with fellow Warriors Huw Jones and Sam Johnson – try-scorers against England in 2018 and 2019 respectively – in midfield. 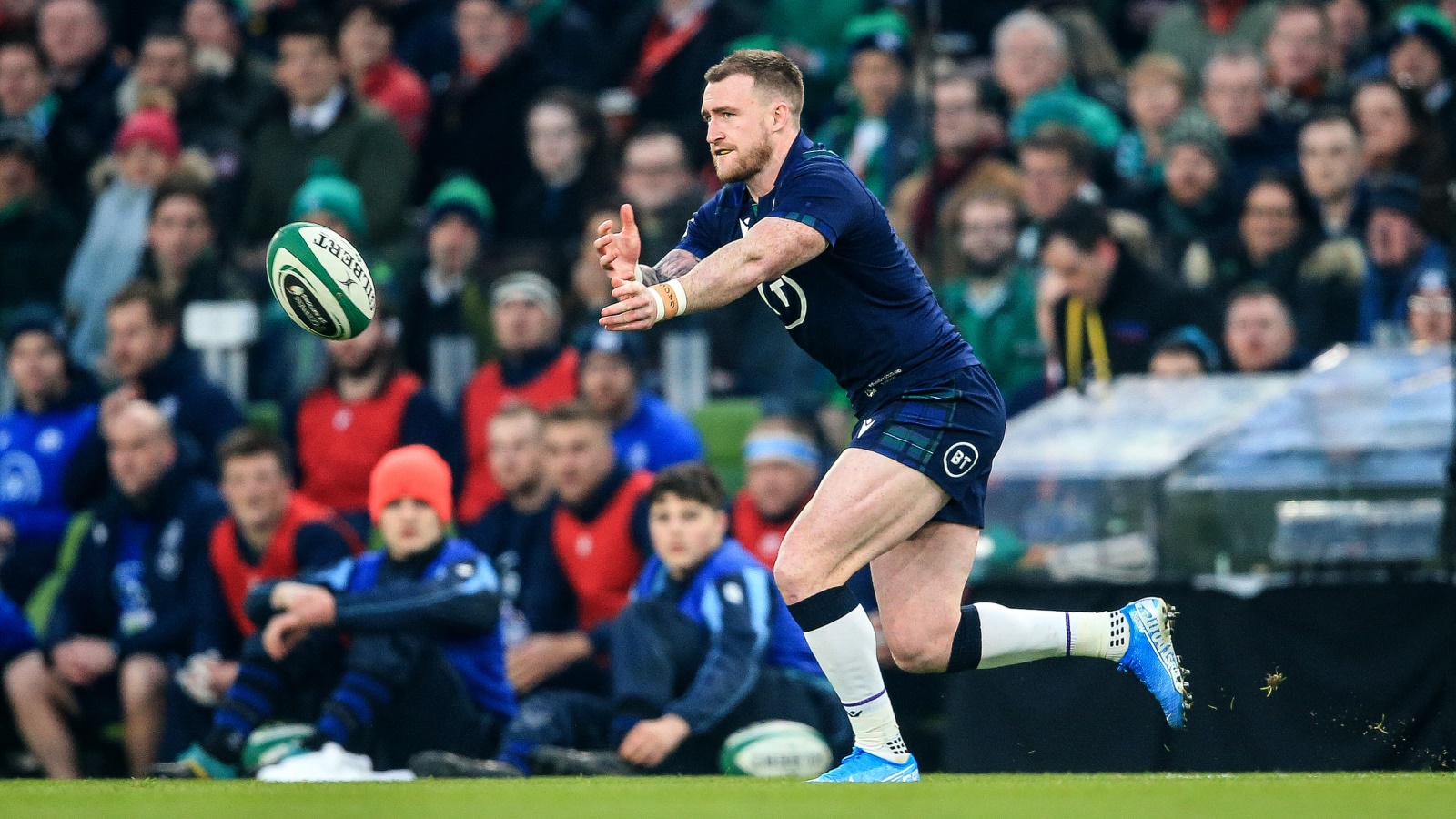 Townsend said: “We were proud of parts of our performance in Dublin at a very difficult venue. The challenge for the squad is to replicate that level and take our chances when they come, in order to win tight games.

“We were disappointed not to beat Ireland but the opportunity to face England, against whom we are bidding to retain the Calcutta Cup, is one that excites players, coaches and supporters alike.

“England are an excellent team whose run to the Rugby World Cup final was no fluke.

“They will be smarting from their opener in Paris and Eddie [Jones, Head Coach] will have them primed to come to Edinburgh and put in an improved performance.

“This famous fixture is one that stands out given the history surrounding it and we will have to be at our very best to stand a chance of winning against our oldest rivals.”