Mako Vunipola has recovered from an eye injury and will start for England in the Calcutta Cup against Scotland on Saturday. [more] 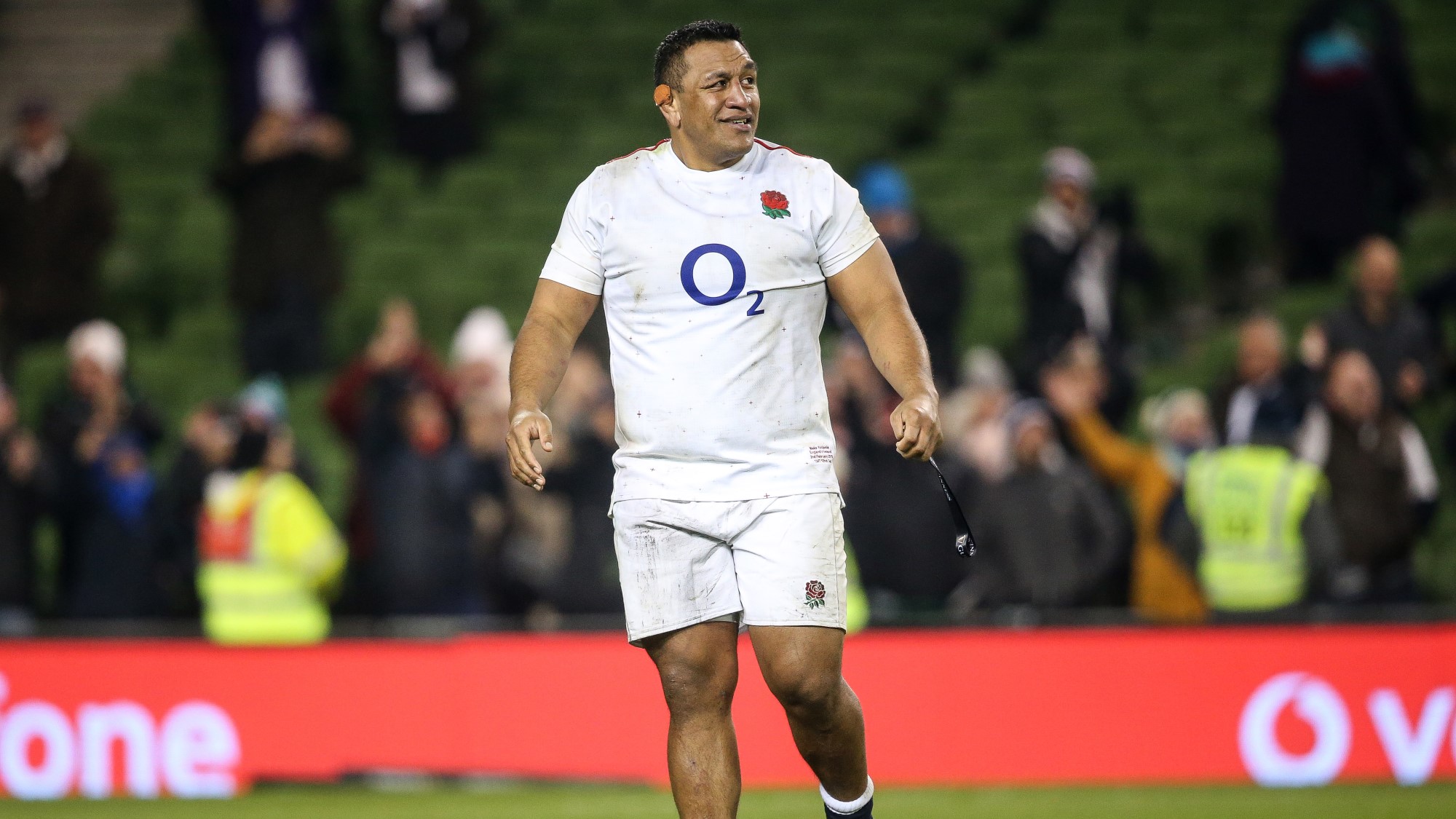 The loosehead prop missed England’s Guinness Six Nations opener against France and replaces Joe Marler in the No.1 jersey.

Eddie Jones has made five changes from the 24-17 defeat to France on Sunday, with Willi Heinz replacing Ben Youngs at scrum-half.

Jonathan Joseph starts at outside centre in place of the injured Manu Tuilagi, while Lewis Ludlam comes in at blindside flanker in place of Courtney Lawes and George Kruis replaces Charlie Ewels in the second row.

Hooker Luke Cowan-Dickie will miss the match after his partner went into labour, meaning Tom Dunn will make his debut from the bench.

Jones said: “Preparation this week has been great. We have sought to address the issues from the France game and have had a really good and sharp preparation for Scotland.

“Scotland are a dangerous side. They like to play with a lot of width and with a lot of flow and tempo in their game. We want to make sure we dominate the gain line.