Warren Gatland made it two comeback wins from two as he kept up his spotless start to life in Super Rugby, guiding the Chiefs to a 25-15 win over the reigning-champion Crusaders. [more] 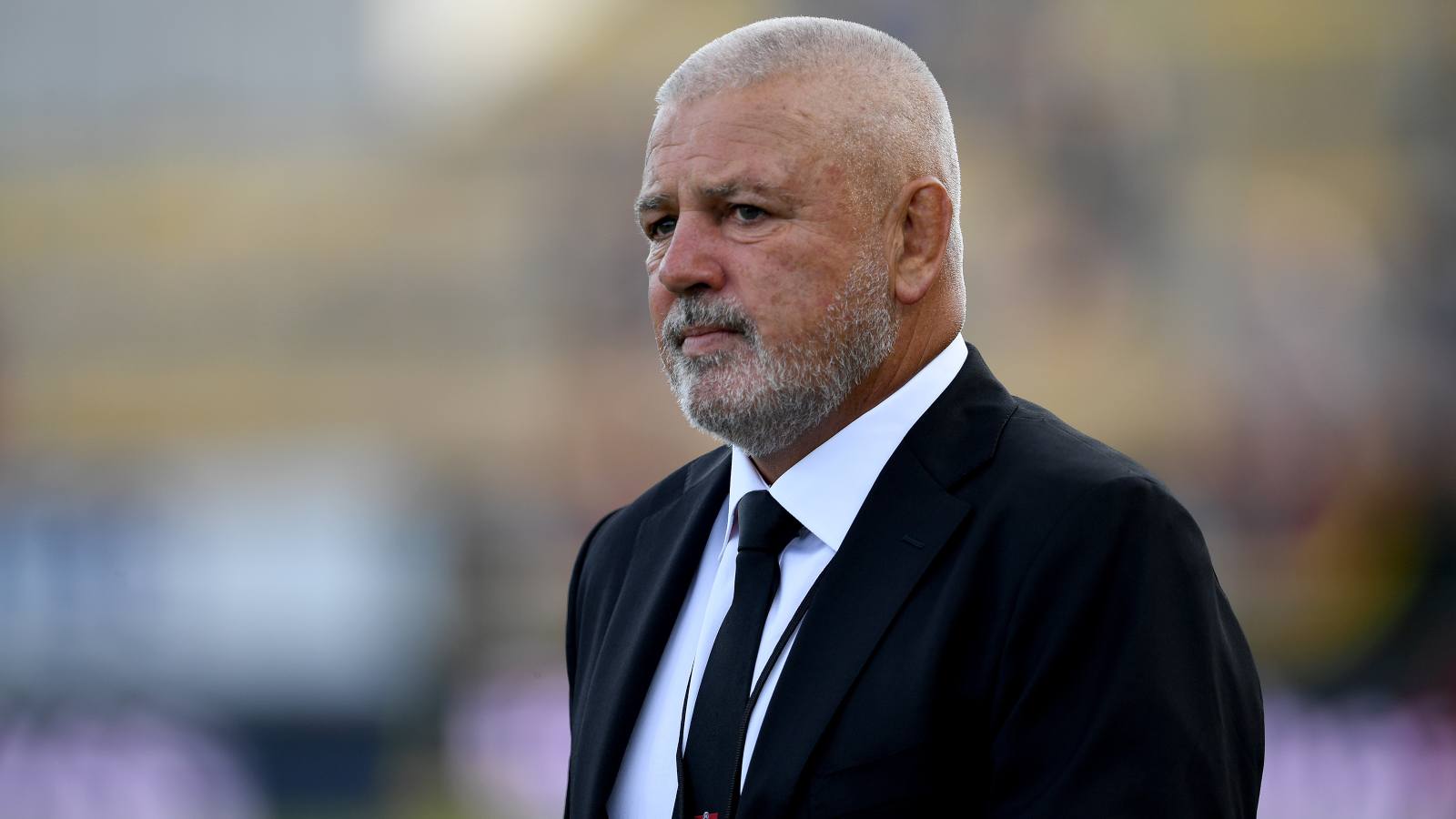 The British & Irish Lions head coach began his time in Hamilton with an impressive 37-29 triumph over the Blues last week.

And Gatland – who led the Lions to a famous series draw with New Zealand back in 2017 – went one better in his second match in charge, toppling the Chiefs’ fierce rivals and three-time reigning champions Crusaders despite trailing 12-8 at the break.

A crowd of 10,000 watched on for the fiercely-contested derby clash in Hamilton, as second-half scores from Te Toiroa Tahuriorangi and Sean Wainui helped them to turn the tables and seal a result that has them top of the New Zealand Conference standings as the only side with a perfect start to their names.

Gatland, who will return to his role with the Lions next summer in South Africa for what will be his third tour as head coach, had stepped down from his duties with Wales after a 12-year-stint following the summer’s Rugby World Cup, returning to club rugby for the first time since 2007.

And, after making a promising start to life back in his hometown, the 56-year-old will no doubt be eyeing a first Super Rugby title for the Chiefs in seven years.

News
Previous story Itoje: Why you should join the Lions on the 2021 Tour to South Africa
Next story Excellent Ireland too good for Wales in Dublin