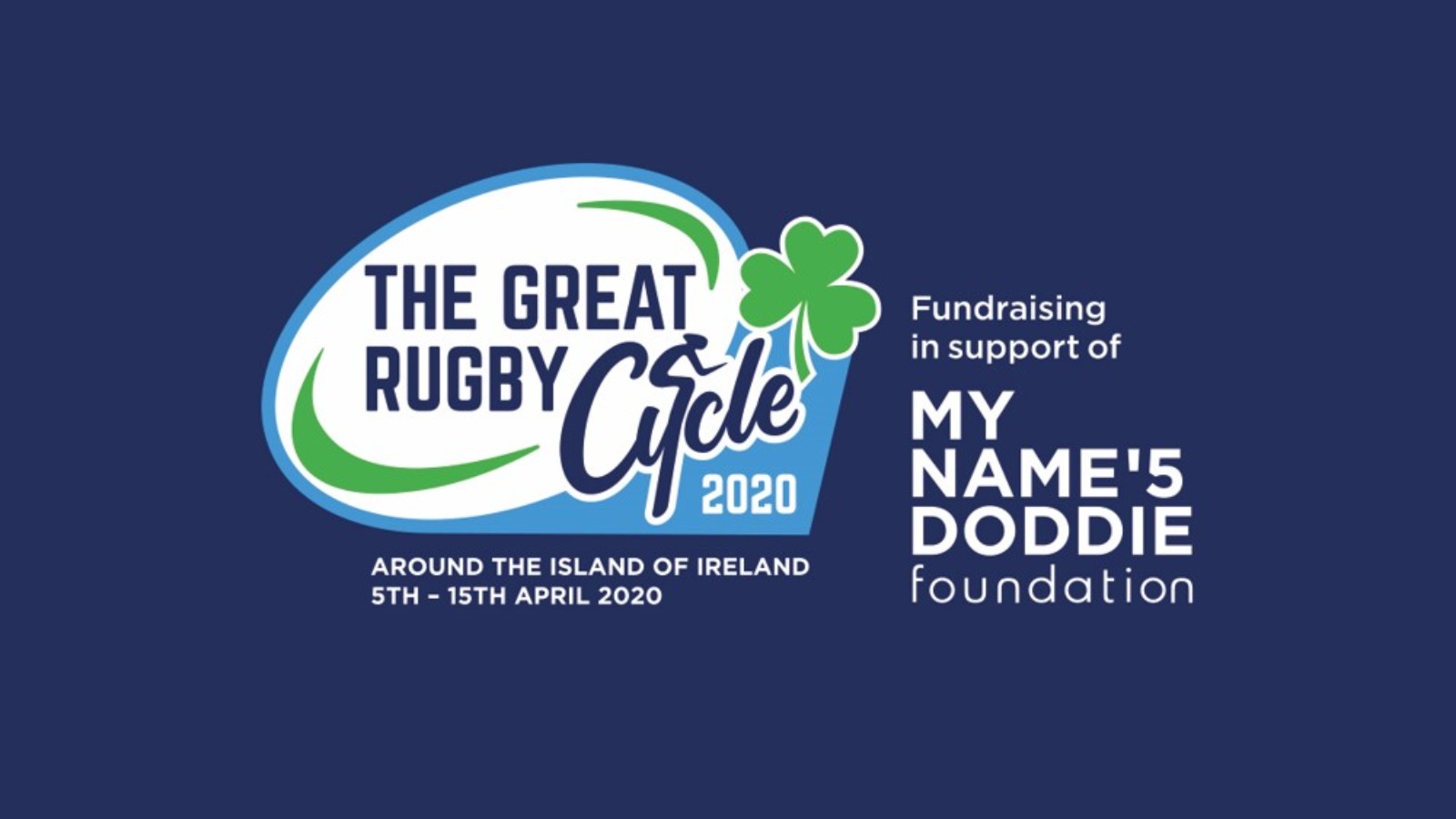 The Great Rugby Cycle 2020 starts on Sunday, April 5 and will see Carr cover 1,000 miles in an anti-clockwise direction around Ireland.

Carr will be joined along the route by rugby legends, sporting stars and celebrities from TV and film to raise awareness and funds for the My Name’5 Doddie Foundation.

Weir was diagnosed with Motor Neurone Disease (MND), a fatal condition that affects the brain and nervous system, in 2017.

But from the outset the former Scotland lock has been determined to help fellow sufferers and find ways to further research into the incurable disease.

Carr’s brother-in-law Ian Montgomery also battled with MND before it took his life ten years ago.

And the 60-year-old wanted to do something to help towards Weir’s mission.

“I’ve never been a cyclist,” Carr told the Belfast Telegraph. 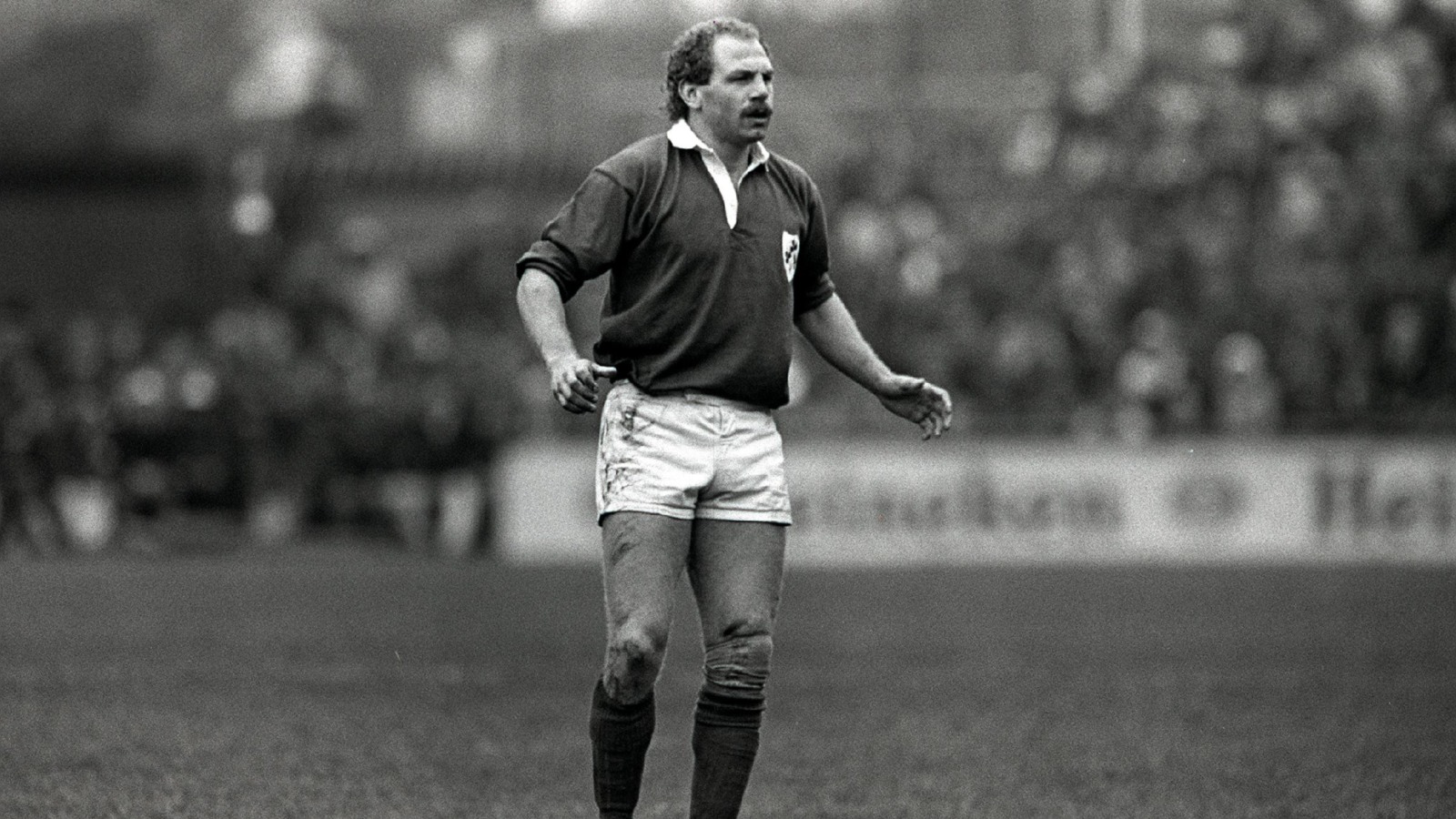 “I knew about the event and what the rugby world was trying to do to support Doddie, but initially thought it wasn’t for me.

“The more I thought about it, the more I came around to the idea it was something I wanted to do, particularly after watching my brother-in-law suffer.

“I’ve seen what this disease can do, it’s merciless, and if I have the chance to do something to fight against it then I’ll do it.”

Supported by two professional riders, Carr will depart from the Royal Belfast Golf Club before taking a scenic route to see what the Emerald Isle has to offer.

After cycling to places including Galway, Cork and Newcastle, Carr will return to the Royal Belfast Golf Club on April 15.

He will then head to Stormont Hotel to relax before heading to the Kingspan Stadium for the ‘Rugby Live Quiz’.

“I’m not even an amateur cyclist, so I’m feeling more than a little nervous about the challenge I’ve signed up for,” Carr added.

“The support I’ve had so far has built my confidence, though, and now I’m determined to do it.”