Ireland’s starting XV remains unchanged as they take on England at Twickenham on Sunday aiming to maintain their perfect start to this year’s Guinness Six Nations (3pm). [more] 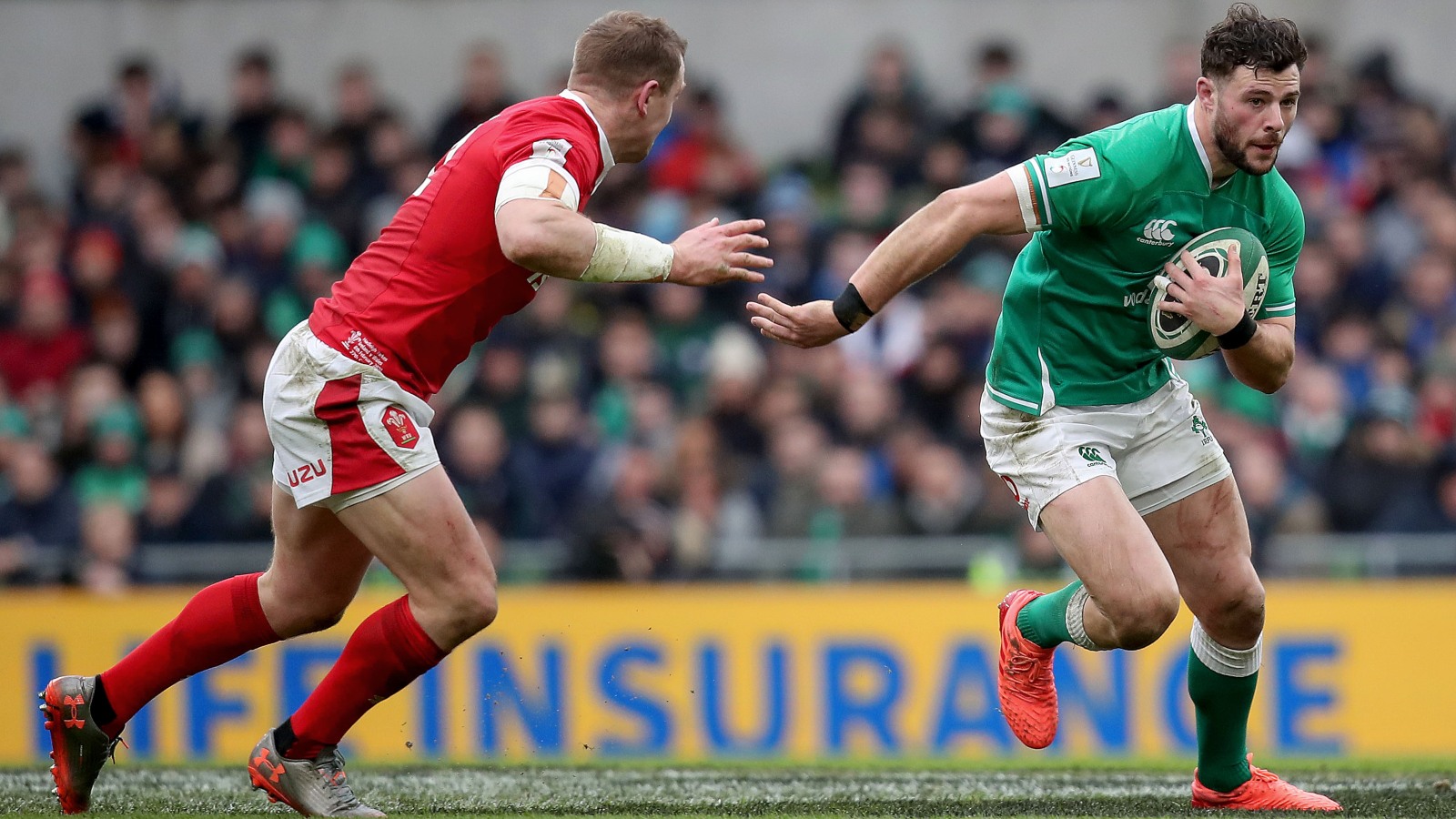 Back-rower Caelan Doris has been named on the bench in place of Max Deegan after overcoming a head injury sustained on his debut against Scotland.

But that is the only change to the matchday 23 as Ireland look to back up their victories over Scotland and Wales.

Captain Johnny Sexton and Conor Murray will continue their half-back partnership with Bundee Aki and Robbie Henshaw starting in Ireland’s midfield for a ninth Test match.

Jordan Larmour lines up at full-back with Andrew Conway and Jacob Stockdale on the wings.

Cian Healy, Rob Herring and Tadhg Furlong start a third consecutive Test match in the front row while Iain Henderson and James Ryan pack down in the second row.