Moriarty and Davies recalled by Wales

Ross Moriarty will make his first start of the 2020 Guinness Six Nations in Wales’ home clash with France on Saturday. [more] 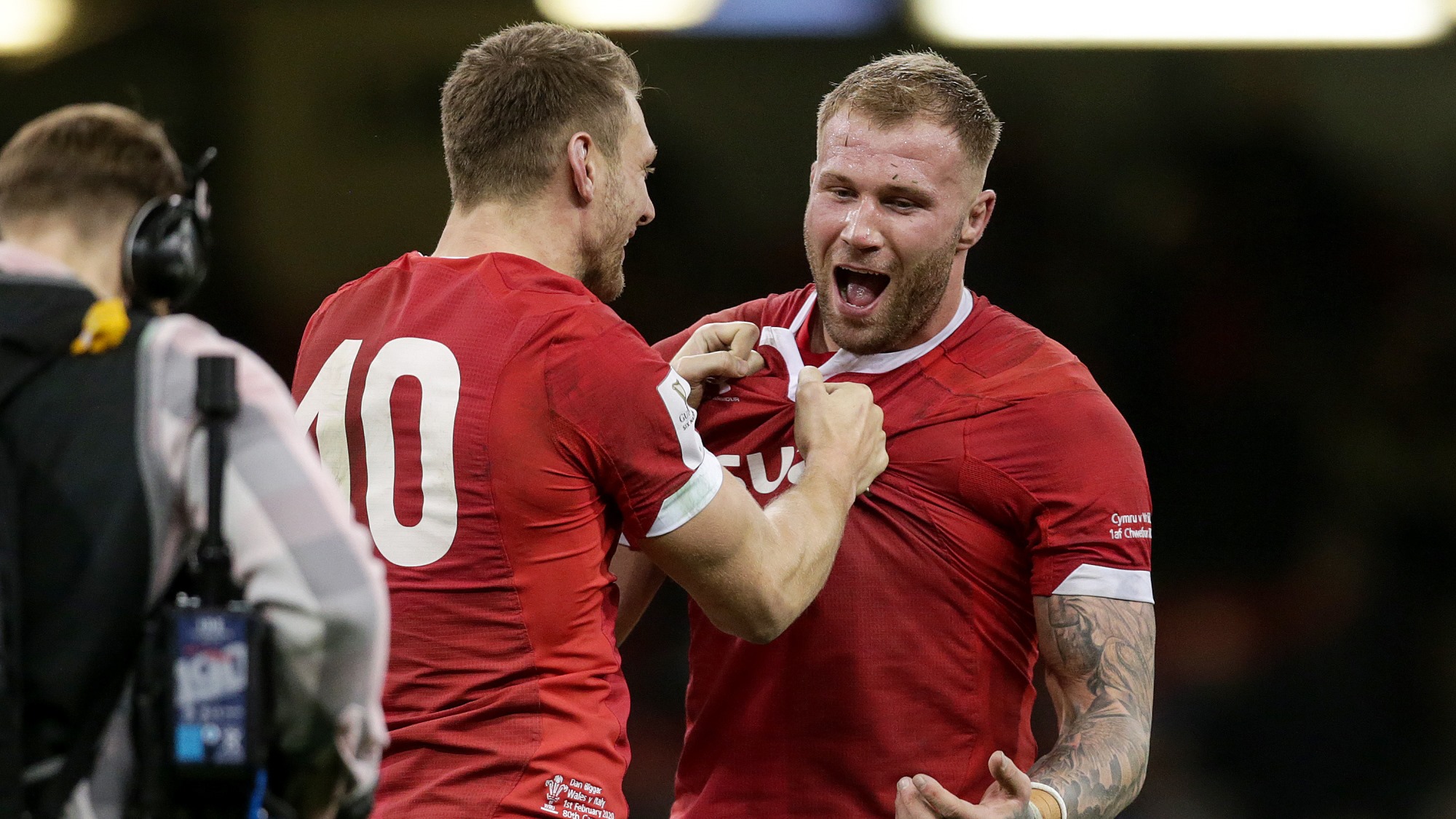 The 2017 British & Irish Lion replaces Aaron Wainwright in Wales’ back row in one of two changes made by head coach Wayne Pivac.

Scrum-half Gareth Davies also starts for the first time in the Championship in place of Tomos Williams, while fly-half Dan Biggar is fit enough to start at No.10.

On the bench, Wasps lock Will Rowlands will make his debut against Les Bleus, as Wales hope to get back to winning ways after defeat in Ireland last time out.

“Gareth was unavailable for Round 1 and came off the bench last time out so he is full of energy and we are looking forward to him bringing his game on Saturday,” said Pivac.

“Ross has impressed off the bench so far and brought a lot of energy and communication as well so he deserves an opportunity to start.

“We have changed around the second rows on the bench, we are looking at creating competition there and Will has trained well and we are looking forward to seeing him out on that stage.

“We want to build on what we have done so far and are looking to be more accurate with what we do and improve on that aspect.

“Saturday is going to be a packed Principality Stadium, we know the atmosphere will be electric and it is set for a big day in Cardiff.”