Manu Tuilagi has been restored to England’s midfield for their Guinness Six Nations clash with Ireland, in one of four personnel changes made by head coach Eddie Jones. [more] 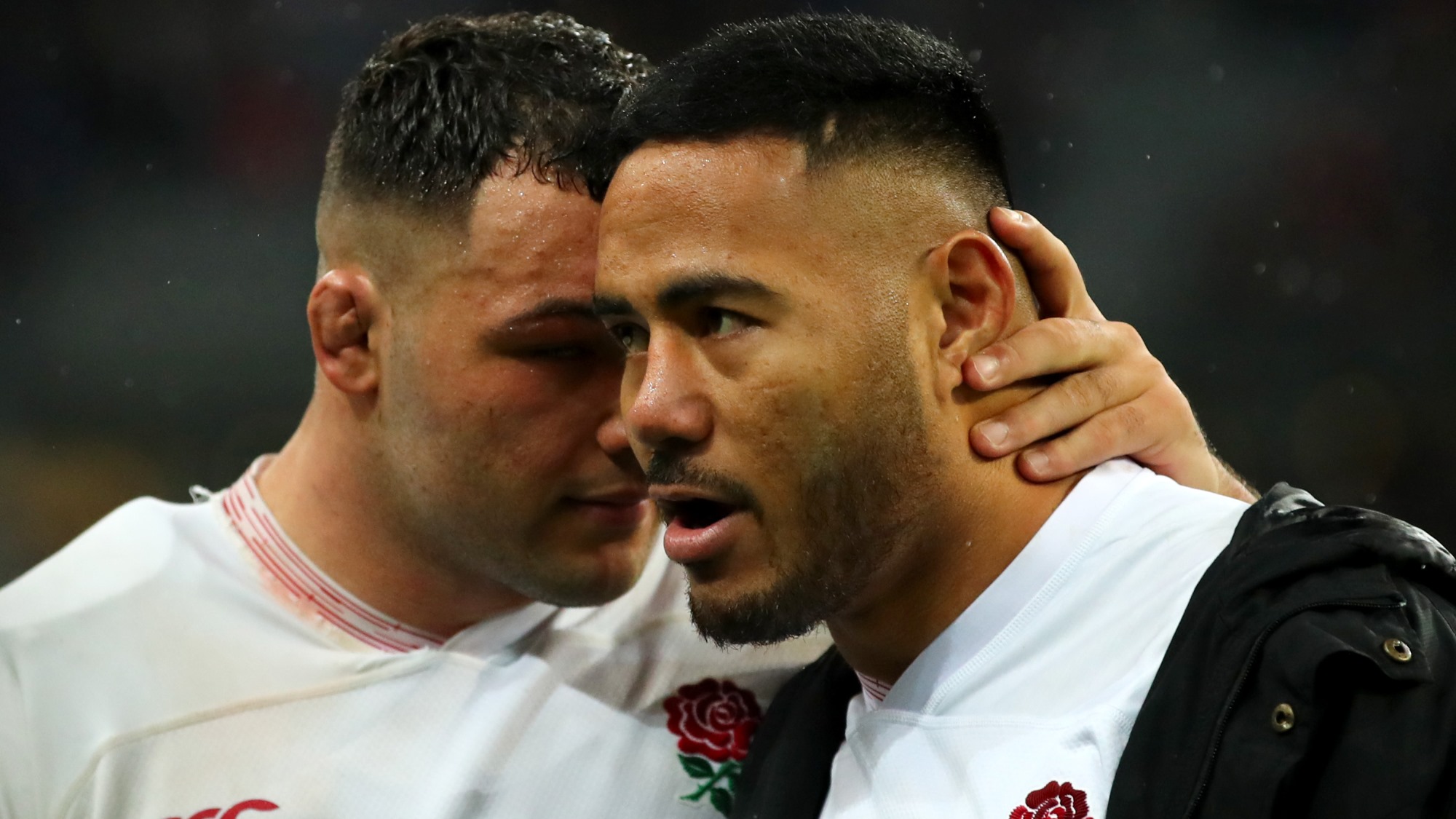 The powerful centre missed England’s Calcutta Cup success at Scotland two weeks ago following an injury he suffered against France.

But he will line up at outside centre for the match at Twickenham, alongside fellow British & Irish Lion Owen Farrell.

Jonathan Joseph will win his 50th cap on the wing as Jones shuffles his backline, with Elliot Daly shifting across to full-back.

Prop Joe Marler starts after Mako Vunipola was ruled out due to personal reasons, with Calcutta Cup hero Ellis Genge staying on the bench, while Courtney Lawes comes in at flanker.

Ben Youngs returns to the side at scrum-half and will win his 98th cap, while centre Henry Slade is also set for his first Six Nations appearance this year after recovering from injury to take his place on the bench.

Jones said: “We’ve had a really good training week with Thursday probably our best session of the Guinness Six Nations.

“Ireland are a very good team, extremely well-coached. They are a team we respect a lot. They will bring their usual physicality and under Andy Farrell they’ve opened up their game a little bit.

“They are a tactically smart team. [Conor] Murray and [Johnny] Sexton, who have played 170 Tests between them, at nine and 10 will manage the game well. We’ve got to make sure we match their physicality and their emotion on the weekend.

“We trained at Twickenham Stadium in front of 10,000 fans last Friday and we can’t wait to get back out there in front of 80,000 people on Sunday.”