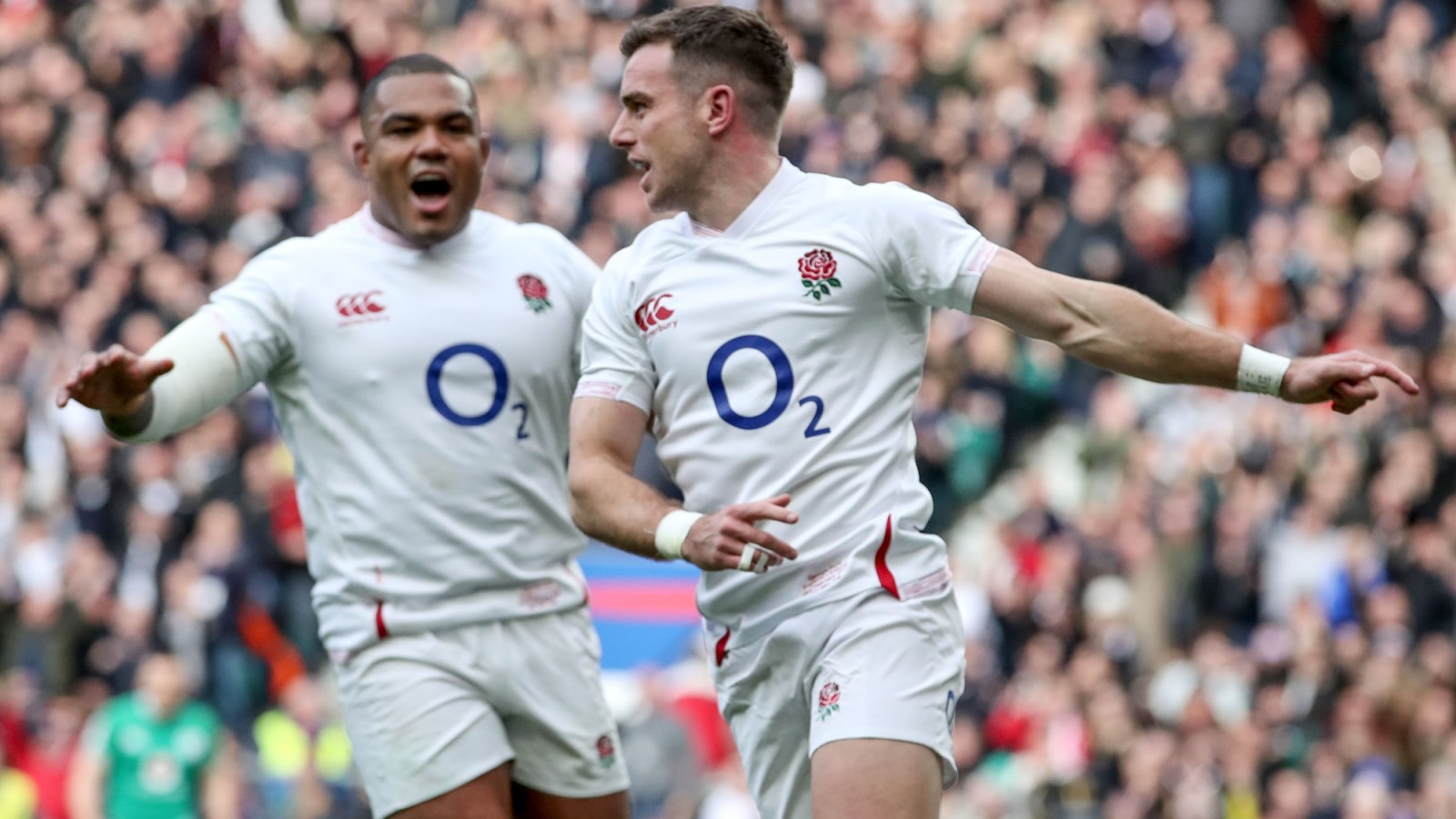 Ford and Daly both capitalised on Ireland defensive errors to score from a pair of kicks to give England a 17-0 half-time lead.

Robbie Henshaw responded by breaking two tackles from two metres out to score for Ireland, only for Cowan-Dickie to finish it with a try in the corner mid-way through the second half.

England’s win means France are the only side left in the Guinness Six Nations able to win the Grand Slam, while it also denies Ireland the Triple Crown.

Ireland arrived in London buoyed by their first two matches under new head coach Andy Farrell, a tight win against Scotland and then a bonus-point success against defending champions Wales.

But this was their first match outside Dublin and they struggled to contain a rampant England at Twickenham.

Ford got the ball rolling for the hosts early in the first half, taking full advantage of a Johnny Sexton error to score.

Ben Youngs’ grubber kick turned Ireland’s defence and, although Sexton got to the bouncing ball first, he fumbled behind his own try line and Ford pounced to dot down.

Soon after, England had another as Ford’s chip forwards caught the covering Jacob Stockdale dawdling and Daly nipped in to touch down.

Trailing 17-0, Ireland hit back in the second half through Henshaw, who found a gap between Owen Farrell and Joe Marler to dot down after a multi-phase Ireland move near the Ireland line.

But Cowan-Dickie ensured England left with the points by powering over from close range shortly after.

Ireland had the last laugh as Andrew Porter muscled his way over for a first Ireland try, but the points and the victory were England’s.