Port Elizabeth: A Lions guide to the Friendly City

Opened in 2009, Nelson Mandela Bay Stadium in Port Elizabeth is one of the most eye-catching venues on the tour, with a capacity of 48,000 that overlooks the North End Lake shore. [more] 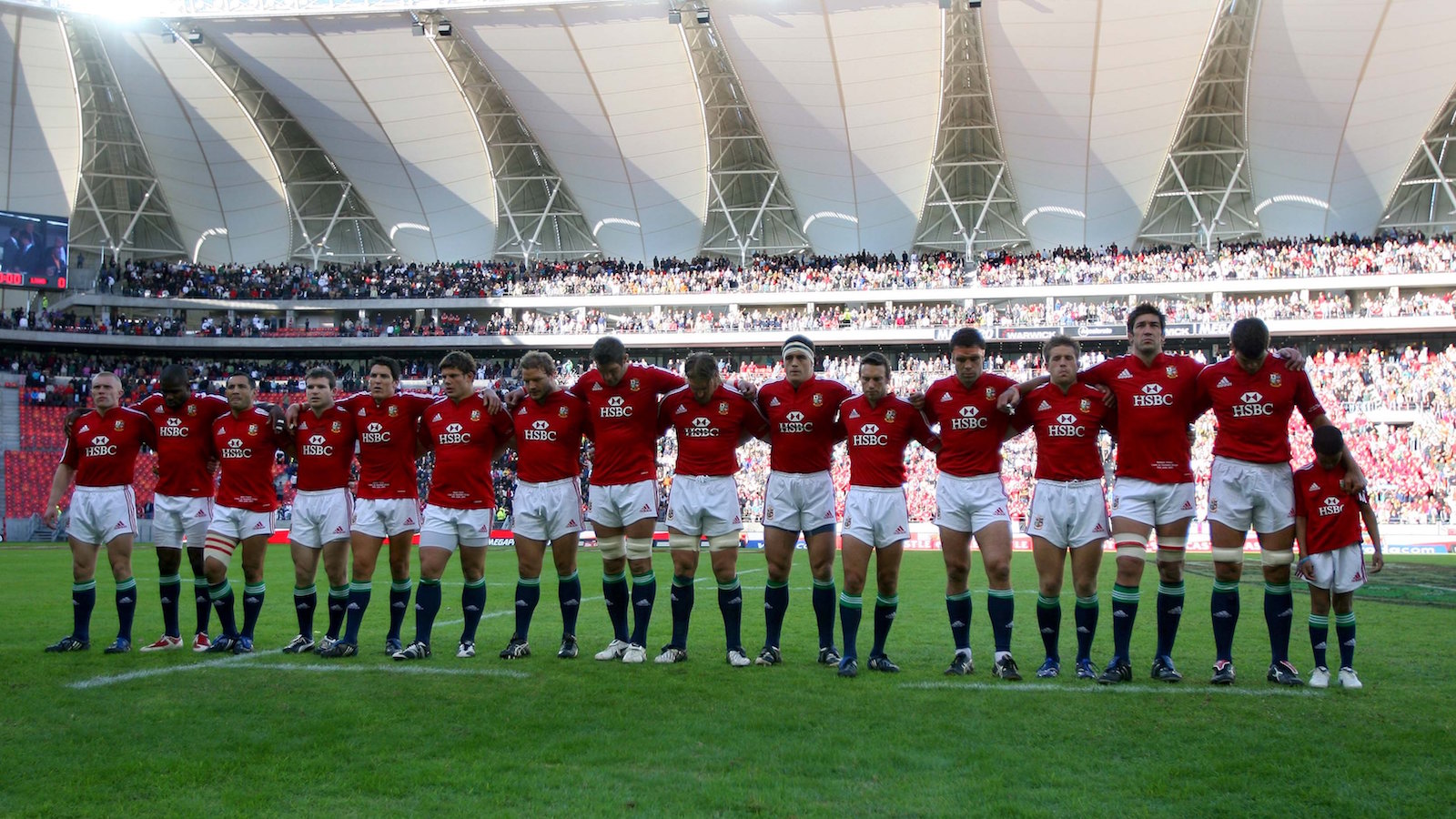 Situated on the Algoa Bay, the stadium has played host to a number of sporting events, including football’s 2010 World Cup and 2013 African Cup of Nations.

But it also featured on The British & Irish Lions’ last visit to South Africa in 2009, the first competitive game at the ground.

The stadium has been in high demand in the decade that’s followed, hosting four World Rugby Sevens tournaments, six Test matches and is home to PRO14’s Southern Kings.

The city of Port Elizabeth, coined the Windy City, is the second stop on the tour for Lions’ fans, when they face an ‘Invitational’ South African side on Wednesday 7th July 2021.

While the Lions did play a part in the opening of Nelson Mandela Bay Stadium, it wasn’t the first time the travelling party has played in South Africa’s fifth-largest city.

Since 1891, the Lions have played 25 games in the city, including seven Test matches. Before the new stadium was built, the Boet Erasmus Stadium held the majority of games but during the early Tours, St George’s Park Cricket Ground was the stop in Port Elizabeth.

During the Lions’ last visit to the city, they beat Southern Kings 20-8 but perhaps the most memorable victory was on the 1974 Tour under the leadership of Willie John McBride.

The Lions hadn’t won a Test series in South Africa that century, but having won the first two matches in a four-game series, all they needed to do is avoid defeat in Port Elizabeth. 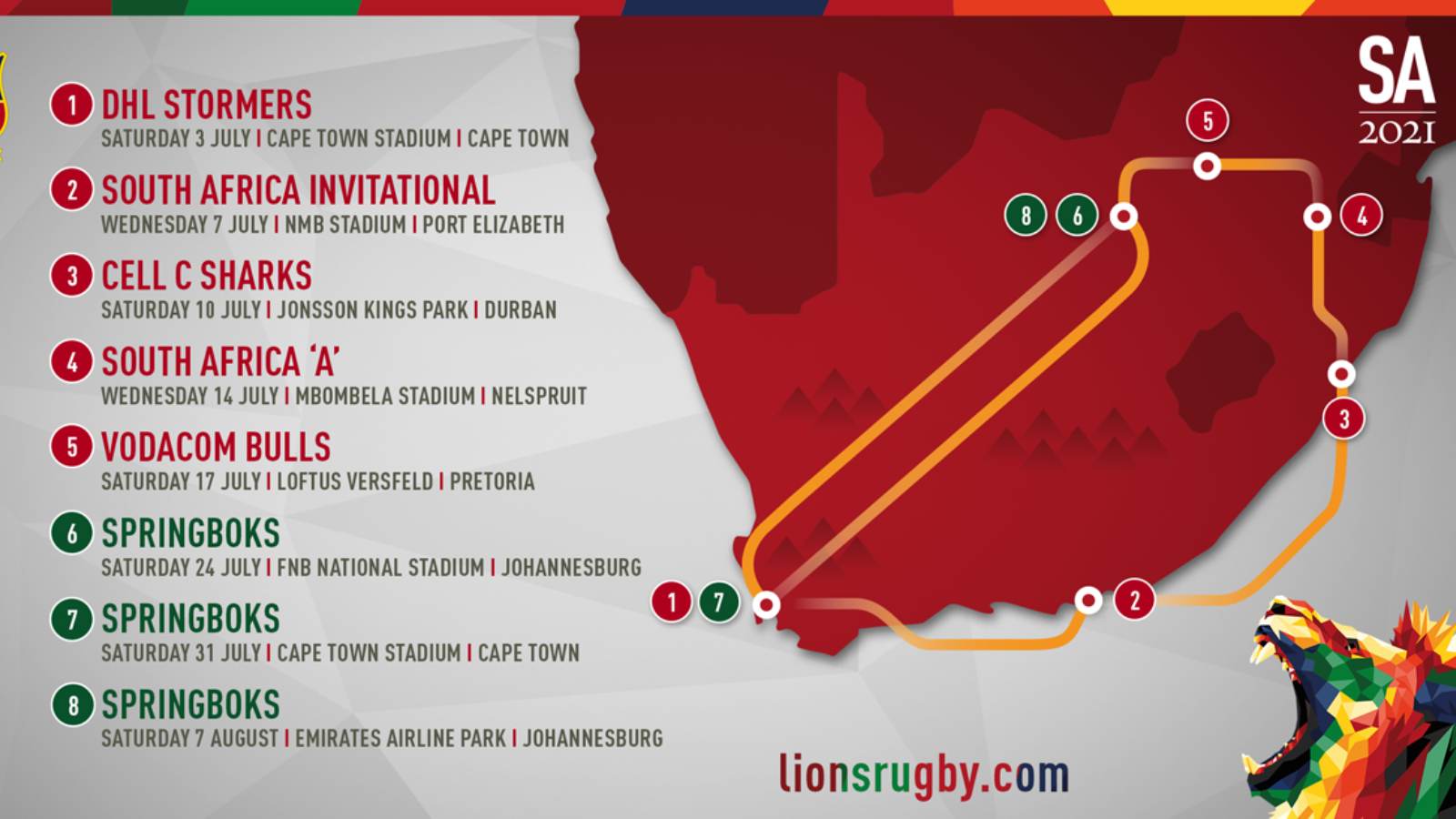 Tries from Gordon Brown and JJ Williams clinched a famous win for the Lions, with the image of captain McBride being carried off on the shoulders of Bobby Windsor and Brown living long in the memory.

However, they will have to contend with the Springboks’ proud record at the new stadium, where they are yet to taste defeat including wins over the All Blacks, Australia, Argentina and Ireland.

This could mean a number of Warren Gatland’s contingent may have plenty of experience in and around the city – especially those plying their trade in the PRO14.

With the Lions set to face an Invitational XV in Port Elizabeth, few can predict who they might come up against. However, if previous tours are an indication, a couple of wildcards could pop up to put their hands up for Test selection later on in the series.

Early Tour games tend to set the tone for things to come, as players fight out for starting positions in the Test starting line-up.

The city, which is the most southerly-located in Africa, is also home to South Africa captain Siya Kolisi, so you can be sure that the area will be in full voice when the Lions come to visit.

THINGS TO SEE AND DO

Known as the ‘cultural capital’ of South Africa, Port Elizabeth has plenty of sights to enjoy and excursions to experience on your stop.

A lover of wildlife? Then the Kragga Kamma Game Park is the place for you. A chance to catch some of nature’s great sights is not something to miss while you in Eastern Cape.

And if elephants are more your cup of tea, then a visit to Addo Elephant National Park is a necessity. One of the country’s most-visited parks, home to more than 600 elephants and six lions since 2003.

If you fancy a day of relaxation, then why not head to Sardinia Bay Beach – a stone’s throw away from the stadium. King’s Beach and Hobie Beach are also well-loved hotspots for quick paddle in the sea.

The Nelson Mandela Metropolitan Art Museum will be able to more than satisfy those who prefer an afternoon at the galleries, while St. George’s Park offers up some spectacular gardens. 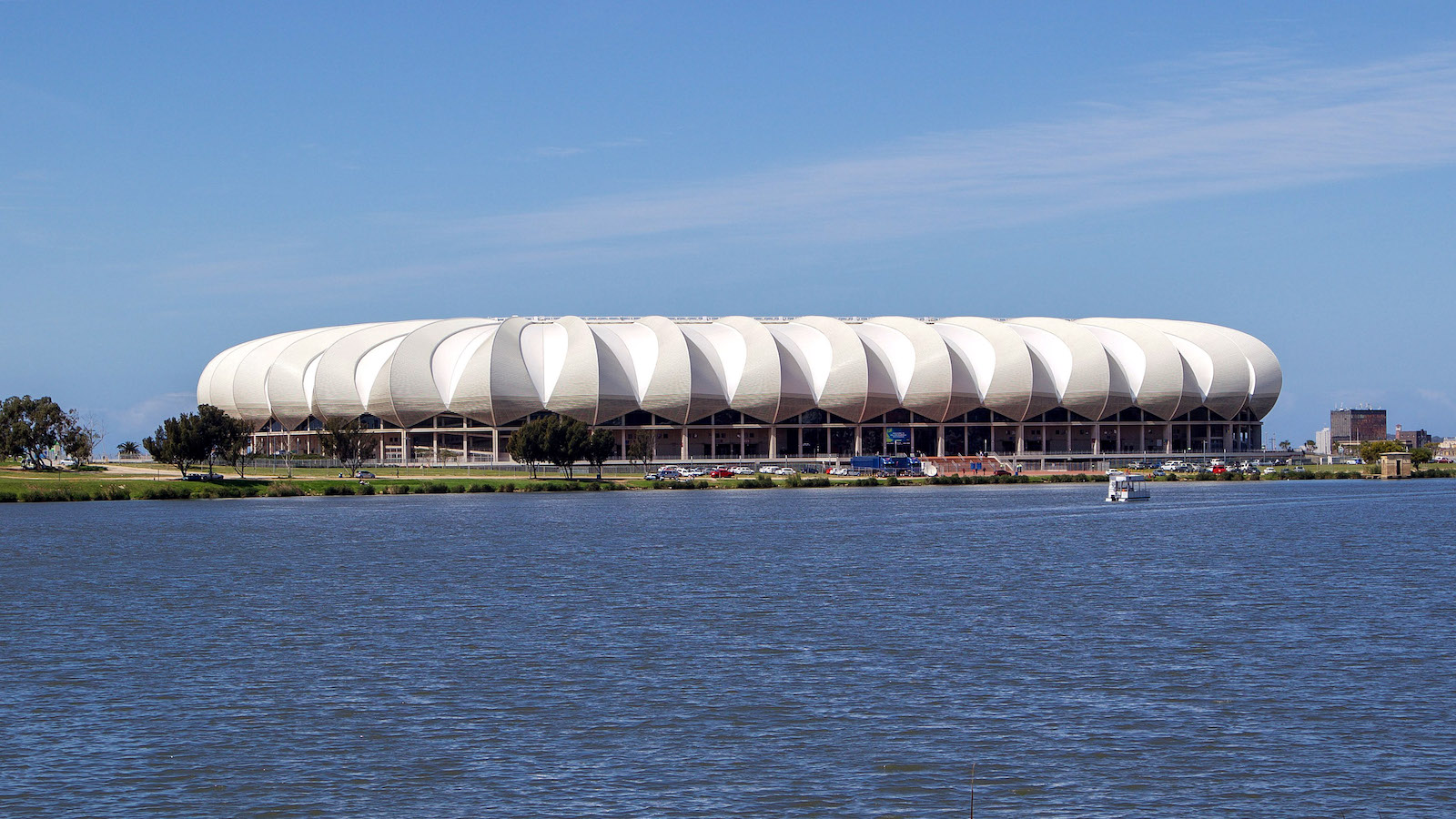 There’s also the South African Air Force Museum to ponder around, housing some of finest aircrafts built since the Second World War.

With your arrival time in early July, it is also the ideal time of year for some whale and dolphin watching – you might even catch some penguins.

Elsewhere, Route 67 provides a stunning story which showcases 67 artworks created by the people from Eastern Cape – one for every year Mandela devoted to public life.

Its wonderful path takes in the history of the city’s heritage, uniting all segments of a formerly divided community, as well as the lead-up to the 1994 elections.