Few players made as much of an impact on the 2017 Tour to New Zealand than Liam Williams, who took to life as a British & Irish Lion like a duck to water. [more] 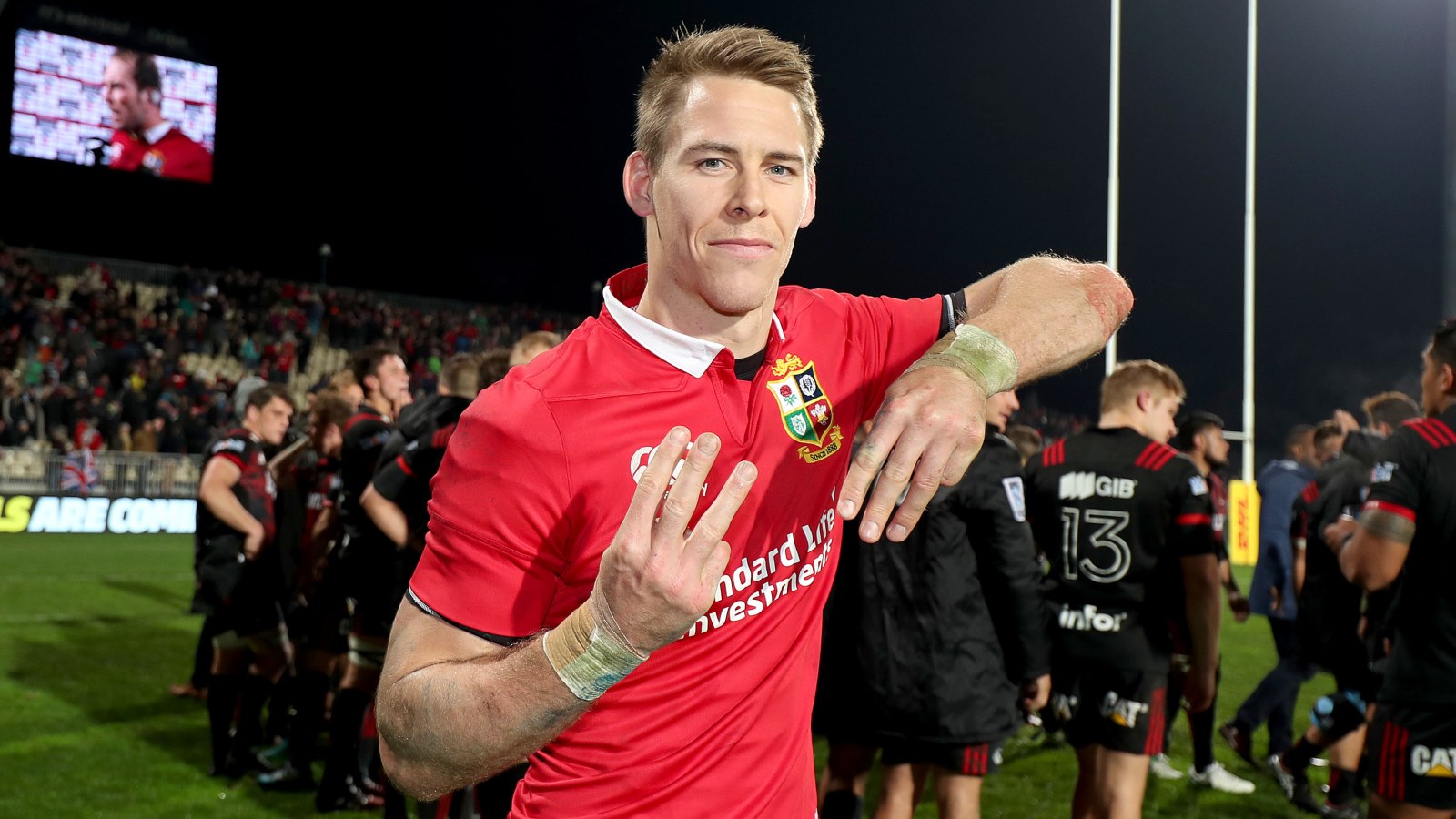 Any doubts about his selection were put to bed in the 36th minute of the first Test when he produced one of his famous side steps before breaking free downfield at pace.

It looked at one point as though no one would be able to stop him, seeing off Aaron Cruden with ease, before leaving Sonny Bill Williams in his wake with a switch of direction.

Continuing to eat up the open space, he eventually drew in the first tackler he met before offloading to Jonathan Davies, who traded the ball with Elliot Daly and set up Sean O’Brien to score.

It was one of the great Lions tries – and Williams was at the heart of it. He went on to play a key role in both the second and third Tests as the tourists claimed a historic draw.

But for those who watched him from an early age, the Welshman’s brilliance in New Zealand was no surprise. In fact, you only have to ask those at his local club, Waunarlwydd RFC.

On a wall somewhere in Williams’ house he has two rugby shirts in a frame. One is a Welsh jersey from the beginning of his international career, the second is a Waunarlwydd RFC shirt.

The special piece of memorabilia was the idea of Waunarlwydd club chairman Andrew Wedlake.

The chairman is Williams’ former coach and it was he who, after colluding with the back three star’s parents to get hold of his precious international jersey, presented the frame to the young star. 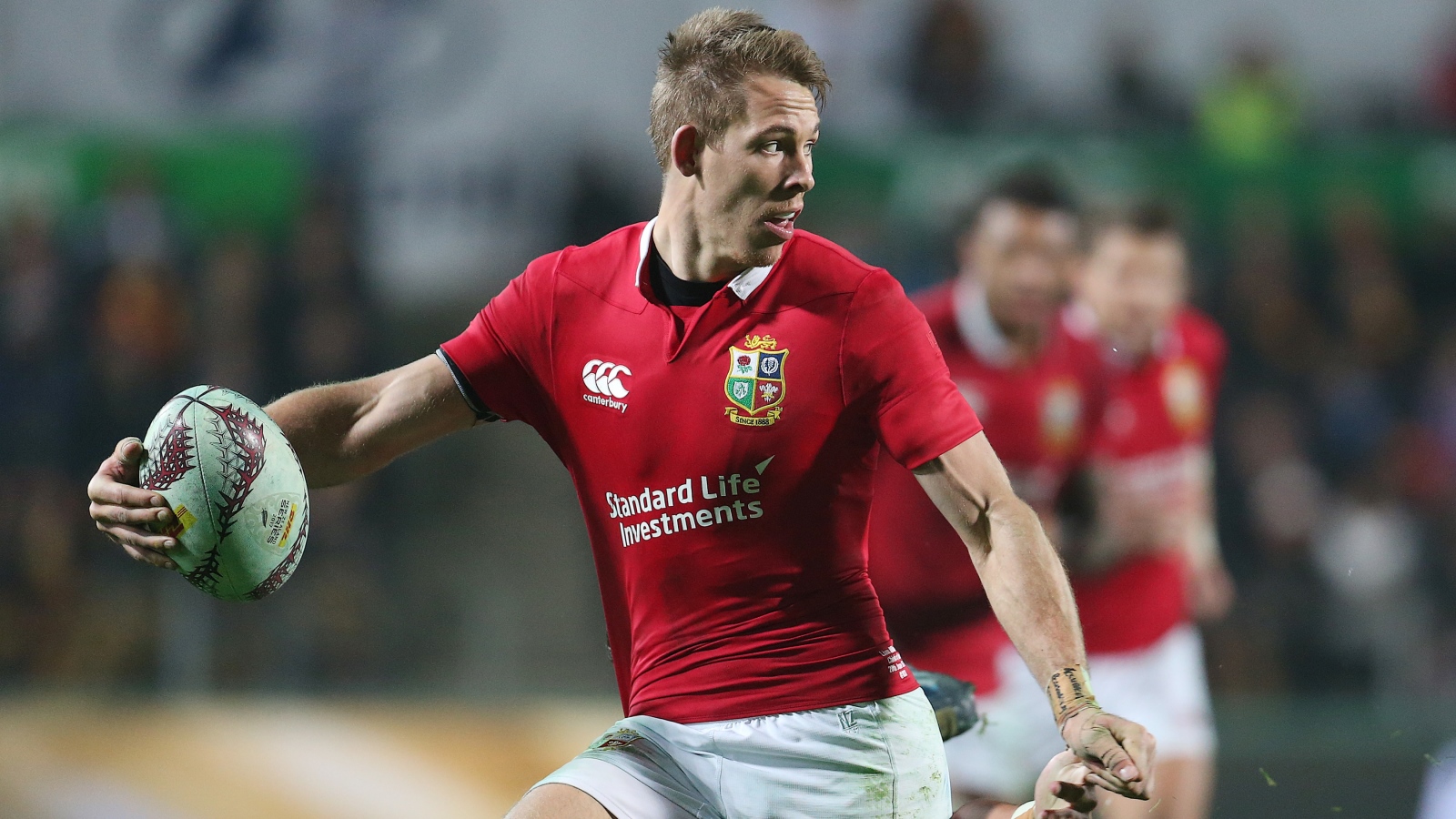 And before being selected for his first Lions Tour by Warren Gatland in 2017, Williams was still a regular at Waunarlwydd first team games, events and junior coaching sessions.

Wedlake said around the time of Williams’ selection: “We have 250 kids on a Sunday and he often wanders down and explains how he was in their shoes about ten years ago.

“It gives them ambition and helps them recognise that they can do it. He’s a hero for them and he’s very good with the kids, he’s excellent on that and a good ambassador for rugby.”

RISE THROUGH THE RANKS

Wedlake knows Williams better than most having coached the Welsh full-back or winger from U10s all the way through to U18s when he made a couple of appearances for the first team.

Williams then had a successful trial at Llanelli before joining the Scarlets and then Saracens and Wedlake remembers a boy who stood out, on and off the field.

“He has always been a flying star, a very good player. But he was mischievous too, he always came on tour and was always in the middle of it, it was all harmless fun though,” he explained.

“He’s left a mark on a lot of people in our area, everyone knows him. He’s a character but he’s very friendly and has matured a lot over the years.

“He was definitely a cut above the rest, I remember when he came at U10s he was tackled, he let go of the ball, stood up and picked it up again, all correctly. I was like ‘Wow, he knows the rules’.”

Waunarlwydd was formed in 1900 and have been playing at Waunarlwydd Recreation Ground since 1912 but Williams was their first ever British & Irish Lion.

The club compete in National League One West Central, the third tier of Welsh domestic rugby, and are currently lying 11th in the division after 15 games.

It remains a club that takes great pride in developing players from within, according to club secretary Paul Phillips, with recent players like Nicky Smith and Keelan Giles both having roots with the club before moving on to the Ospreys. 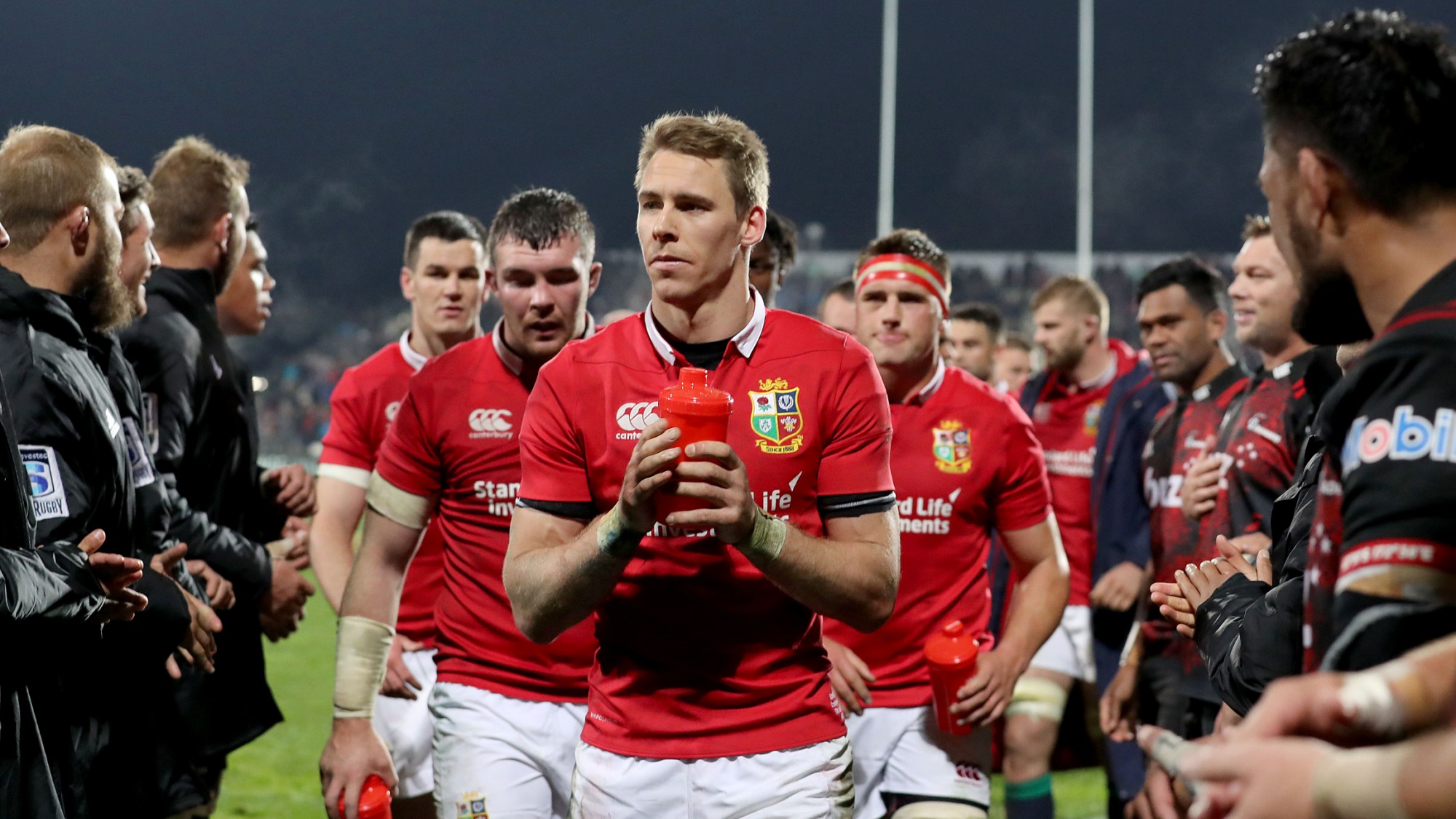 “We put a lot of effort into developing our own players. Our first team has only one or two players that have not come from our junior ranks, that tells you a lot about what we do,” Phillips added.

“There’s a strong community spirit and the members make the club. They understand our philosophy of developing from within and buy into that.

“It was great when Liam (Williams) got his Welsh cap several years ago and [the Lions Tour] is one step further. We are so proud to have our first Lion.”

News
Previous story Port Elizabeth: A Lions guide to the Friendly City
Next story Watson back as England prepare for Wales clash