Watson back as England prepare for Wales clash

Anthony Watson is set for his first England appearance since the World Cup, after Eddie Jones named him in his side to face Wales on Saturday. [more] 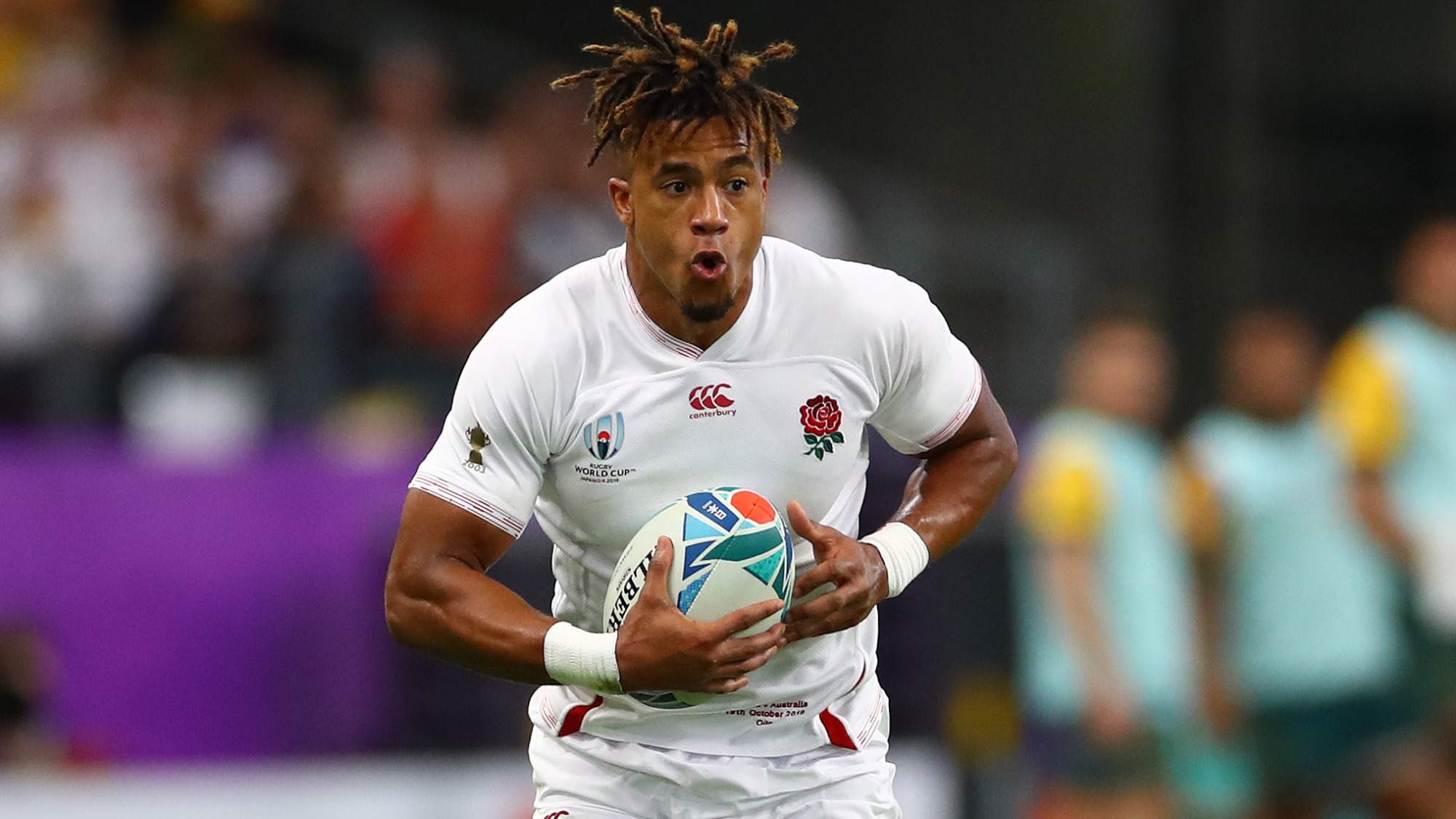 Watson has recovered from the calf injury that has kept him out of the Guinness Six Nations to date and he comes in for Bath teammate Jonathan Joseph on the right wing.

The 2017 British & Irish Lion is one of two England changes from the side that beat Ireland in Round 3, with flanker Mark Wilson also recalled.

Wilson has also been out since the World Cup with a knee problem but returns at openside flanker for Sam Underhill, who drops out of the 23 because of an unspecified injury.

Ben Youngs keeps his place at scrum-half ahead of Willi Heinz, while Jones has again opted to start Courtney Lawes at blindside flanker after his man-of-the-match display against Ireland.

England have won their last three Championship home matches against Wales, and a fourth on Saturday will keep their hopes of lifting the trophy alive ahead of the final weekend.

“Wales are a very tough, well-coached side and they’ve been building on their attack since Wayne Pivac has taken over.

“It’s always a tough game against Wales and we know they will bring that toughness to all the contest areas.

“We’re looking forward to playing at home again and getting back out in front of our fantastic fans.”