Scotland have made three changes for their Guinness Six Nations showdown with unbeaten France at BT Murrayfield on Sunday as Fraser Brown returns to bring up a milestone. [more] 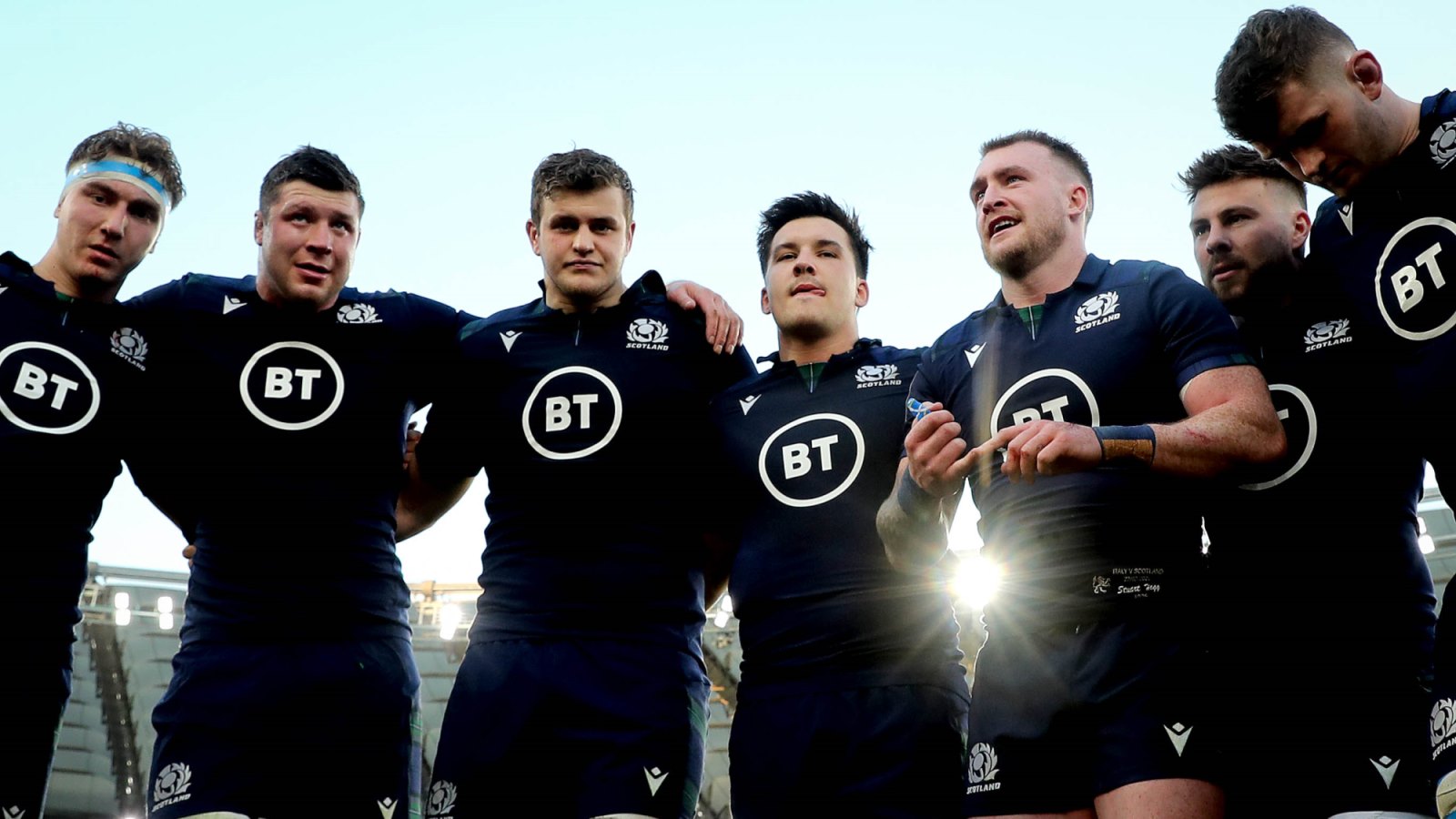 Brown will become the 43rd Scotland player to reach 50 caps when he lines up against Les Bleus, while Grant Gilchrist and Nick Haining are the other two changes to the pack.

Meanwhile, Duncan Weir could make his first Scotland appearance since the 2017 Championship after the 27-cap fly-half was named on the bench by Gregor Townsend.

Townsend said: “This week we face a France team that looks galvanised since the World Cup, with a potential Grand Slam in their sights following impressive wins over England, Italy and Wales.

“We have a lot of respect for their coaching team and the quality of player they possess throughout their squad, many of them just in their early stages of their international careers.

“We’re going to have to deliver our best rugby of the Championship in order to beat a team in such good form. Coming back to BT Murrayfield is always a very special feeling.

“The energy generated from the Scotland supporters means a great deal to everyone associated with the squad. Our players are looking forward to revelling in that atmosphere on Sunday.”

Elsewhere, Sam Skinner has recovered from injury to take his place on the bench for the first time in this campaign, where he is joined by Magnus Bradbury and Stuart McInally.