Watson v Williams: From teammates to rivals at Twickenham

When England welcome Wales to Twickenham on Saturday, two of the most entertaining players in world rugby will go head-to-head in a battle that could prove decisive. [more] 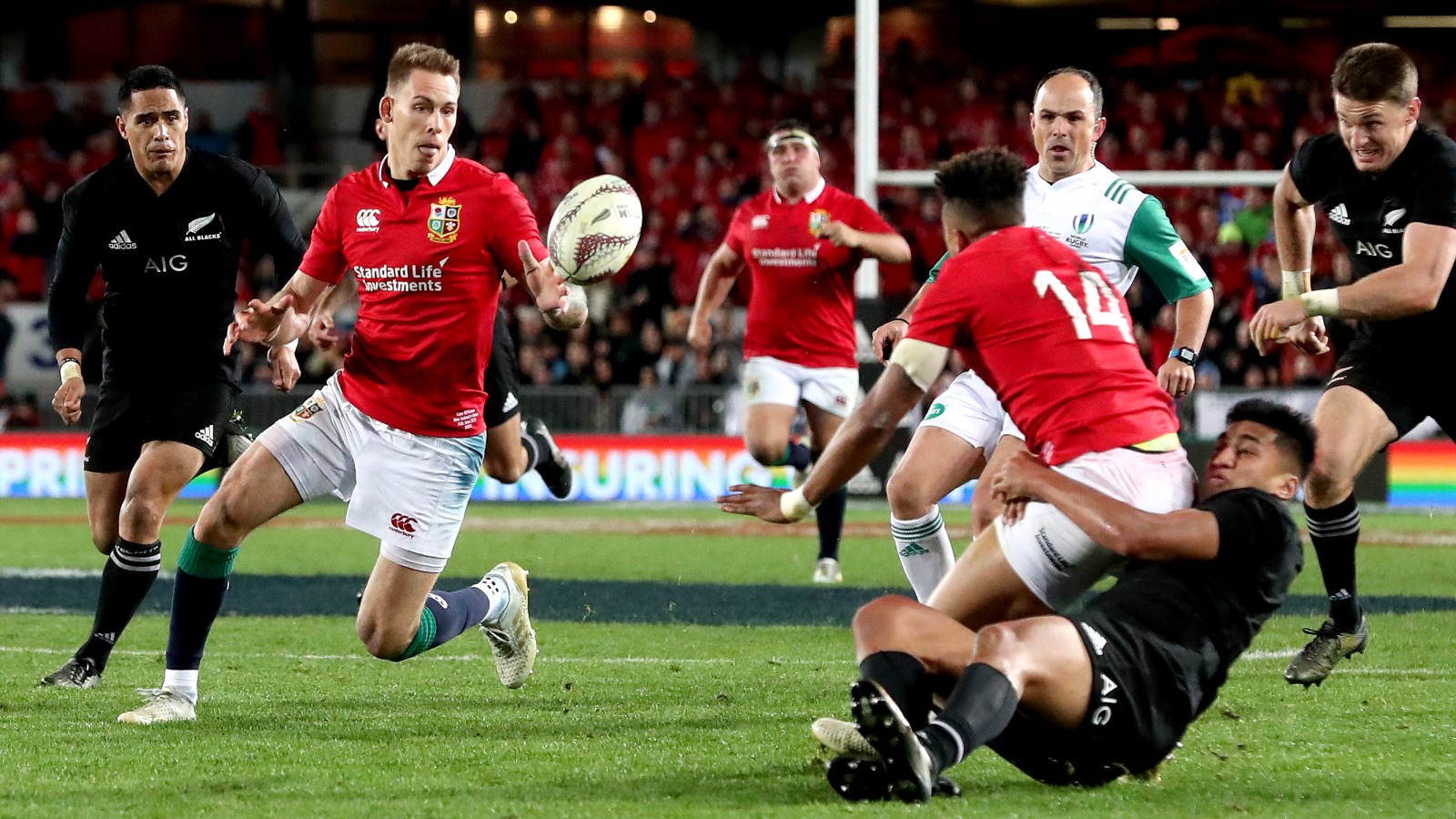 For much of this year’s Guinness Six Nations, it looked as though we would be deprived of the electrifying attacking talents of Anthony Watson and Liam Williams.

Neither had played for their country since last year’s Rugby World Cup, with Watson sidelined with a calf injury and Williams nursing an ankle injury picked up against France in Japan.

But the two British & Irish Lions teammates have recovered just in time to take their places on the wing as England attempt to secure the Triple Crown against their rivals.

And for Lions supporters, the names of Watson and Williams will conjure up fond memories of their exploits on the 2017 Tour to New Zealand – and one try in particular.

The Lions’ Tour in 2017 was packed full of iconic moments as Warren Gatland’s men claimed a historic draw – but one of the best arrived in the opening Test match.

While it ended in defeat for the tourists, the series curtain-raiser at Eden Park produced not just the best try of the Tour but arguably the best try ever scored by the Lions.

And Watson and Williams were at the heart of it.

With 35 minutes gone, the Lions were trailing 13-3 and on the back foot against the All Blacks after Codie Taylor had crossed the whitewash as Beauden Barrett added eight points from the tee.

But then a moment of inspiration arrived. Watson gathered the ball deep in the Lions half before unleashing Williams, who calmly sidestepped Kieran Read before turning on the gas.

The Wales flyer left Aaron Cruden eating his dust before Sonny Bill Williams attempted to cut him down, only to be outdone by his namesake who straightened his run at full velocity.

Now into open field and approaching halfway, Williams then sucked in Israel Dagg before passing wide to Jonathan Davies, who immediately offloaded to the onrushing Elliot Daly. 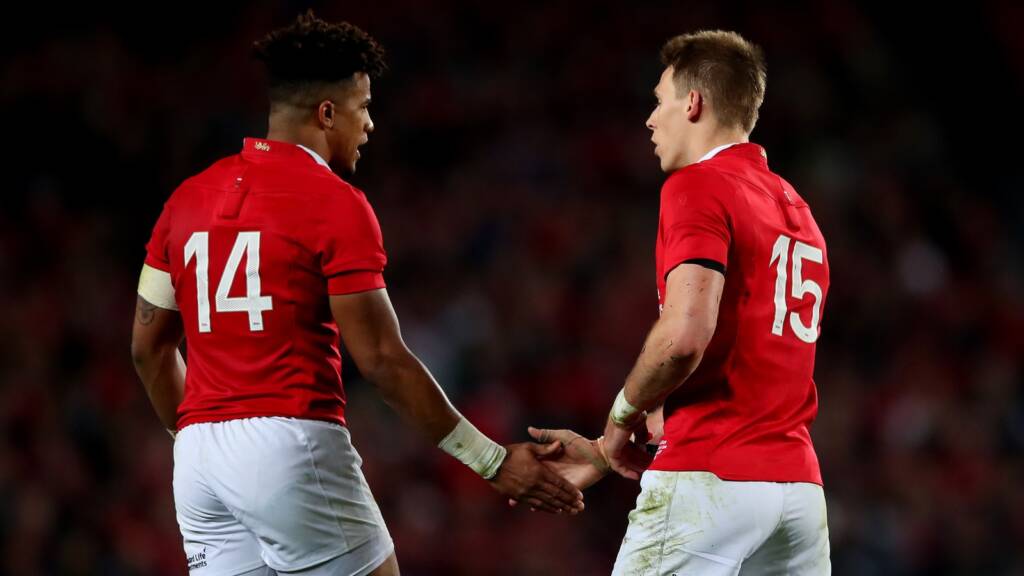 The England winger charged down the left-hand touchline before checking his run, seeing off Anton Lienert-Brown and finding Davies on the New Zealand 22m line.

From there, Barrett brought down Davies but not before the Wales centre popped the ball back up to O’Brien, who showed a surprising turn of pace and crashed over to complete a stunning score.

It took just 22 second for the Lions to cover 80 metres for O’Brien’s try as Watson and Williams demonstrated their ability to cut through any defence like a hot knife through butter.

And it’s no surprise the pair have a mutual respect for each other having joined forces for the Lions to leave the then world champions wondering what on earth had just hit them.

“Liam probably has one-of-a-kind confidence,” said Bath Rugby star Watson, when asked about Williams’ X-factor qualities back in 2017 before the autumn internationals.

“He’s not arrogant or cocky but he’s very confident in every situation and playing alongside him in the Tests was pretty cool and definitely gave me confidence.”

But the two players find themselves on opposing wings at Twickenham, with two players likely to be locked in contests in attack, defence and the air over an enthralling 80 minutes. 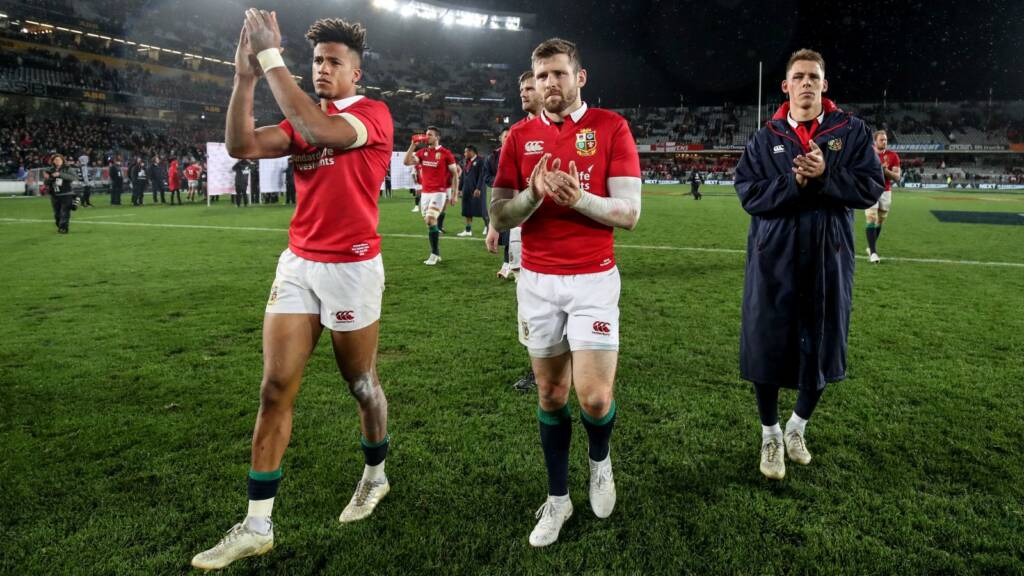 Watson previously caused Williams problems in 2016, outstripping the then No.15 to race over for a try at England HQ as the hosts prevailed 25-21 en route to a Grand Slam success.

His counterpart also knows his way to the tryline against England, though, cutting through the middle of the white wall from a set-move try in a 21-16 defeat in 2017.

With 104 caps between them – Watson with 42 and Williams 62 – both possess plenty of experience on the international stage and will be itching to make an impact on their return.

There is also the small matter of the Triple Crown being on the line as only Wales stand in the way of England completing the treble against their home nations rivals.

Whatever happens come 4:45pm on Saturday, one thing is for sure: expect fireworks.