Three of the four home nations were in action as the Guinness Six Nations resumed at the weekend with England and Wales renewing their rivalry in the pick of the games. [more] 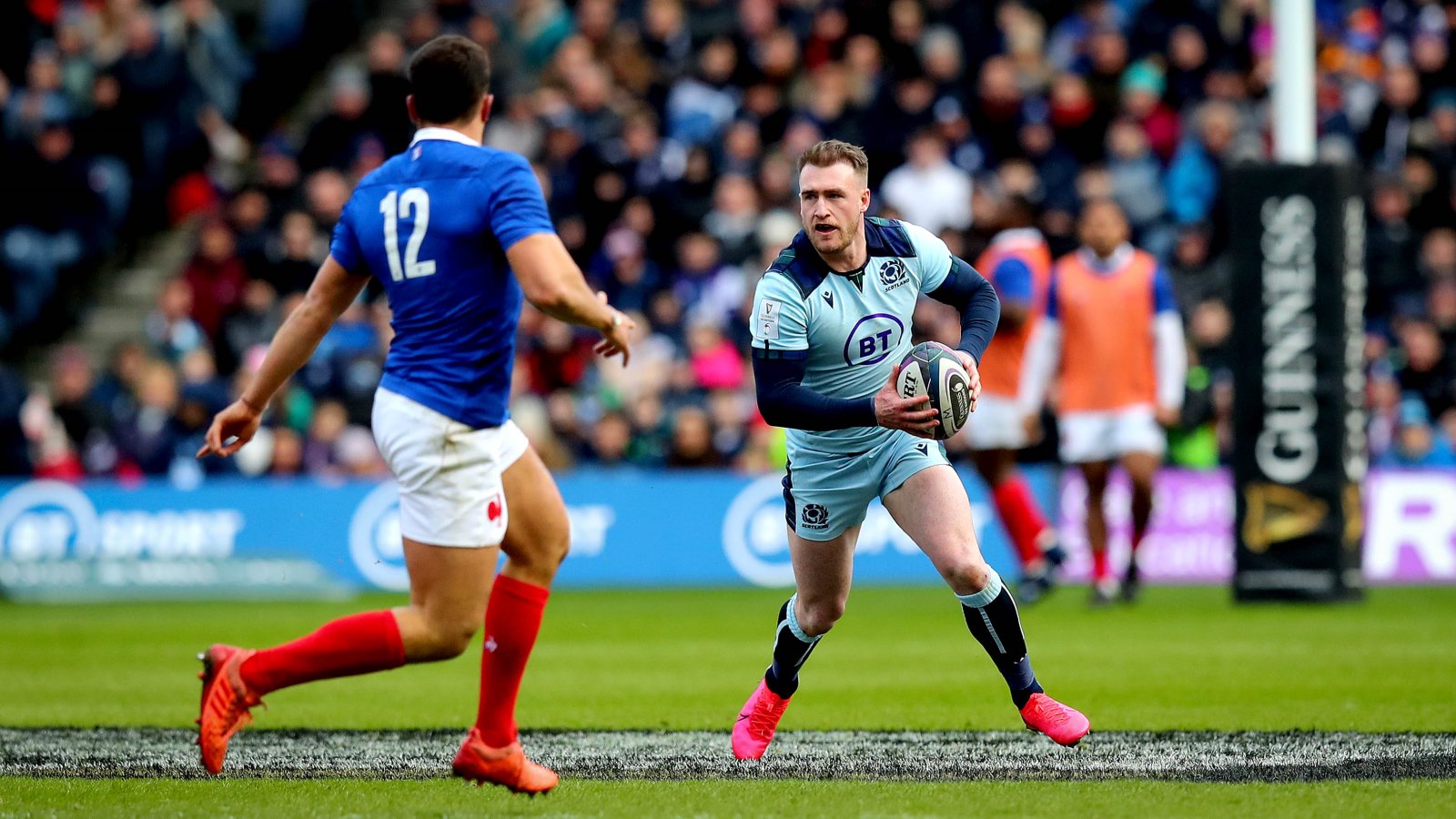 And the showdown at Twickenham certainly lived up to the hype as Eddie Jones’ side repelled a dramatic late fightback from the visitors to triumph 33-30 to keep their title bid alive.

A host of British & Irish Lions stole the headlines with their performances in the two games and they were not short of illustrious names singing their praises from the commentary box.

Stuart Hogg was once again an influential figure as the Scotland captain led his team to a famous victory against France, with Sean Maitland also crossing the whitewash twice.

The hosts triumphed 28-17 to end Les Bleus’ unbeaten record after they were reduced to 14 men – and three-time Lions tourist Paul O’Connell hailed the display from Gregor Townsend’s side.

“I think it was really impressive, the penalty count they only gave away seven penalties, France gave away 11, and they were pretty on top in the scrum,” said O’Connell.

“There were one or two crooked lineouts but they didn’t really give France many ins to the game. They defended very well and when they had chances to attack they were excellent.” 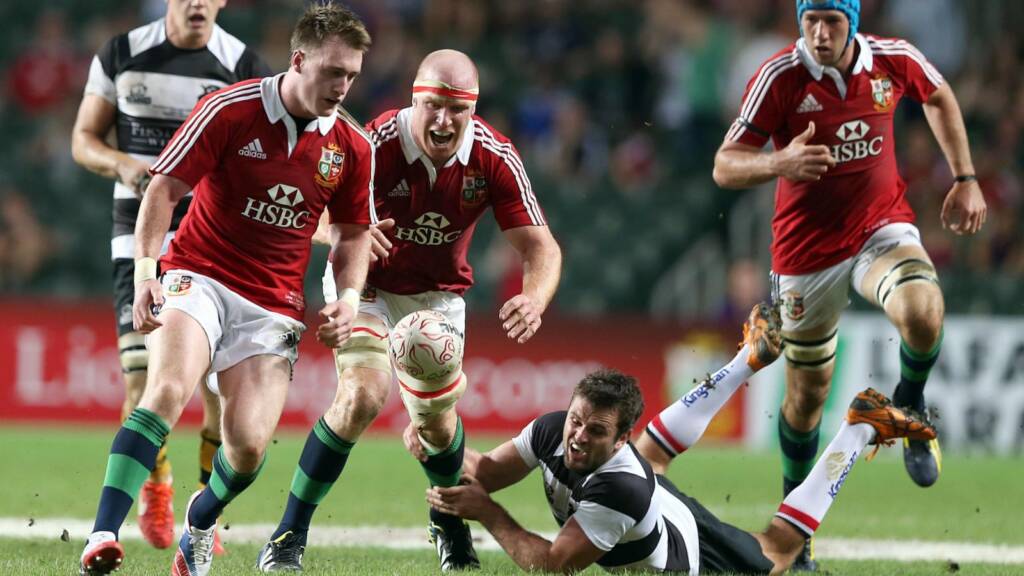 But it was the performance of fellow 2013 tourist Hogg in particular, who played an influential role in both of Maitland’s tries, that O’Connell saved his most effusive praise for.

On Scotland’s first try, he said: “Stuart Hogg does so well. He just stands and passes the ball, he doesn’t take anything out it and let’s [Mathieu] Jalibert’s line speed undo him, it’s brilliant play.”

And on his role in the second try, O’Connell added: “It is great play from Hogg at the start. For me, he is genuinely world class. He has world-class pace, world-class power and vision.

“We saw it with Anthony Watson and England, real genuine world-class pace, it puts teams under pressure and it creates opportunities – and it was a fantastic try, started by Stuart Hogg.”

YOUNGS A CALM HEAD AMID CHAOS

Ben Youngs has experienced a rollercoaster of a Championship. He was outplayed by his opposite number Antoine Dupont against France in the opener and dropped to the bench for the clash with Scotland.

But the 2013 Lions tourist came on and made a difference as England regained the Calcutta Cup clash before turning in a fine performance as his side defeated Ireland in Round 3.

Yet he went one step further in the 33-30 win over Wales, contributing to all three tries in a man-of-the-match display, much to the delight of three-time Lions tourist Matt Dawson.

Writing in his column for BBC Sport, Dawson hailed the influence Youngs had on the game, saying: “I am really pleased he got man of the match, because he managed the game superbly well. 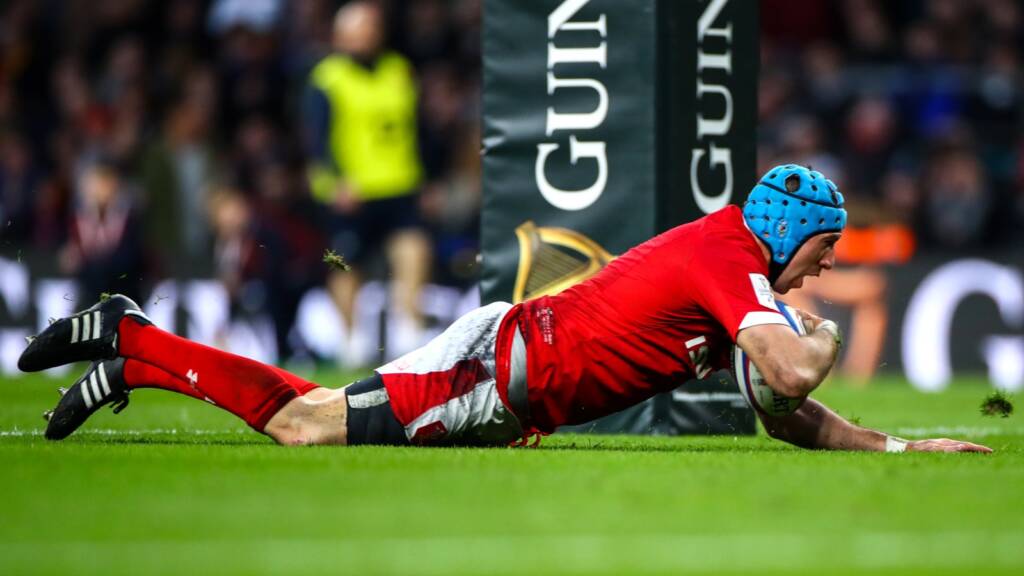 “That is why he is in the team – the kicking strategy, the attacking strategy, organising the defence, the decisions, calming the atmosphere when all around you is getting a little bit hectic.

“There were moments in the game against Wales where there needed to be a calm head amongst it all to make the big decisions, and Ben was making them.”

Meanwhile, despite slipping to a third straight defeat, Wales took encouragement from the performance of two-time Lions tourist Justin Tipuric at England HQ.

The flanker was once again a nuisance at the breakdown and scored two tries, including arguably the try of the Championship, and Tipuric urged calm after his side’s latest defeat.

“The last thing we have got to do now is start panicking and pointing the finger,” said Tipuric. “At the end of the day we are on the field and we are the ones who can put it right.”