Former captain Stuart McInally has earned a Scotland recall in one of three changes ahead of their final Guinness Six Nations match against Wales. [more] 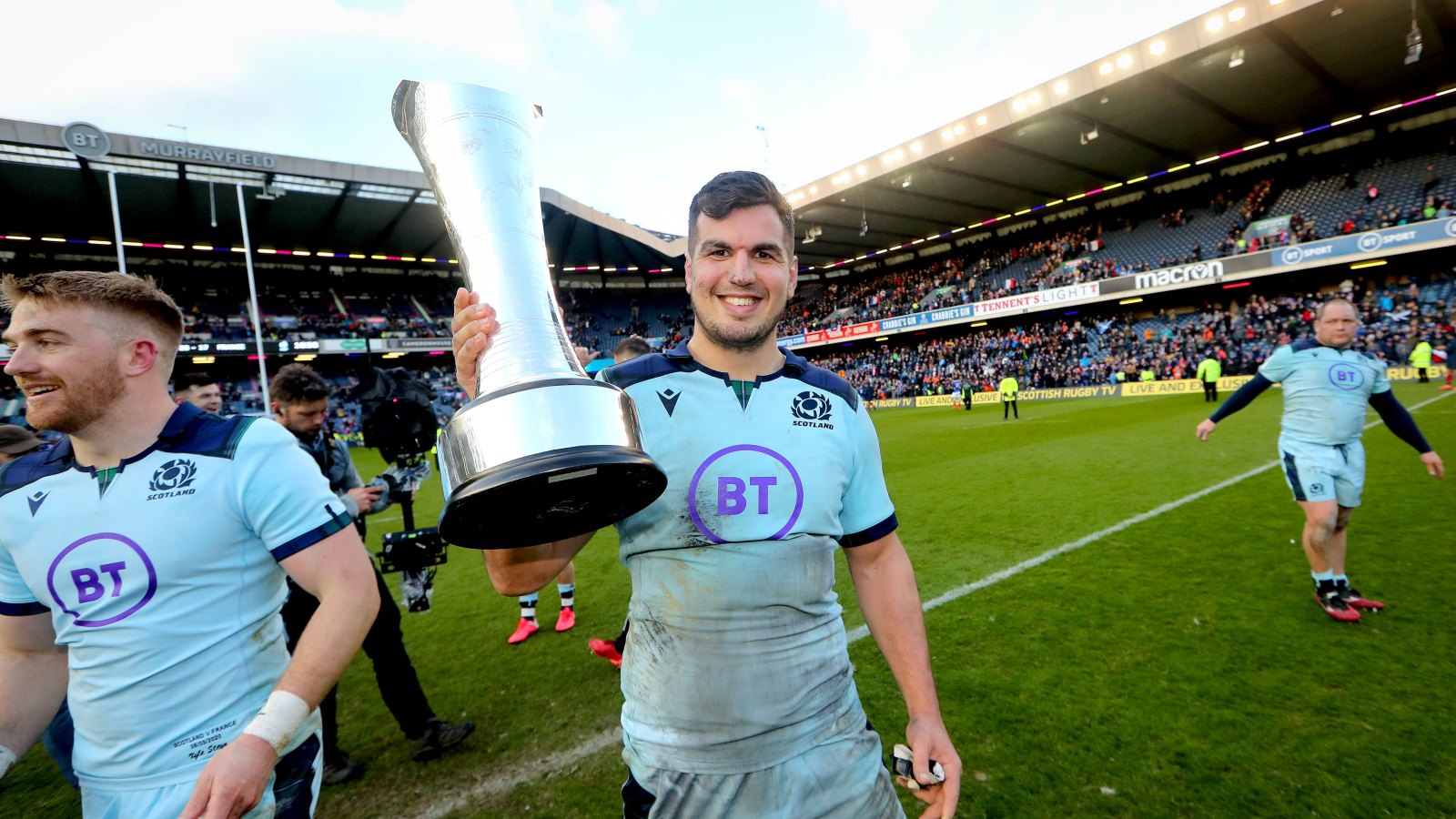 McInally came off the bench to score a try in the 28-17 home victory against France in Round 4 and has been restored to the starting XV for the Doddie Weir Cup match in Cardiff.

He comes in at hooker for Fraser Brown, who won his 50th cap in the victory against France, and will make his second start of the Championship.

Head coach Gregor Townsend has also brought in lock Sam Skinner, who steps in for Scott Cummings, and No.8 Magnus Bradbury, who replaces the ill Nick Haining.

Scotland are chasing their first victory in Cardiff since 2002 but arrive in good form following back-to-back wins against Italy and France.

“We set out this season to improve our consistency over a run of five tough games, something we have done well so far,” said Townsend.

“We’ve stayed in the fight in every game, which is a credit to how hard the players have worked in training and during the Tests.

“It’s also been encouraging to see how well the players have grown together and have taken on board the input from new coaches, Steve (Tandy) and Pieter (de Villiers), who have done a great job in their first season with the team.

“We’ve still got a lot to improve on and we’ll have to fight even harder on Saturday in Cardiff, which is one of the best and toughest places to play Test rugby.

“We have huge respect for the Welsh team, who narrowly missed out on a World Cup Final a few months ago. They are well-coached and have some outstanding players.

“It will be a fantastic occasion and one last opportunity to play to our potential in this Championship.”