Growing up in Hawick, a town of just over 10,000 people, Jim Renwick had the perfect man to show him the ropes in the world of rugby. [more] 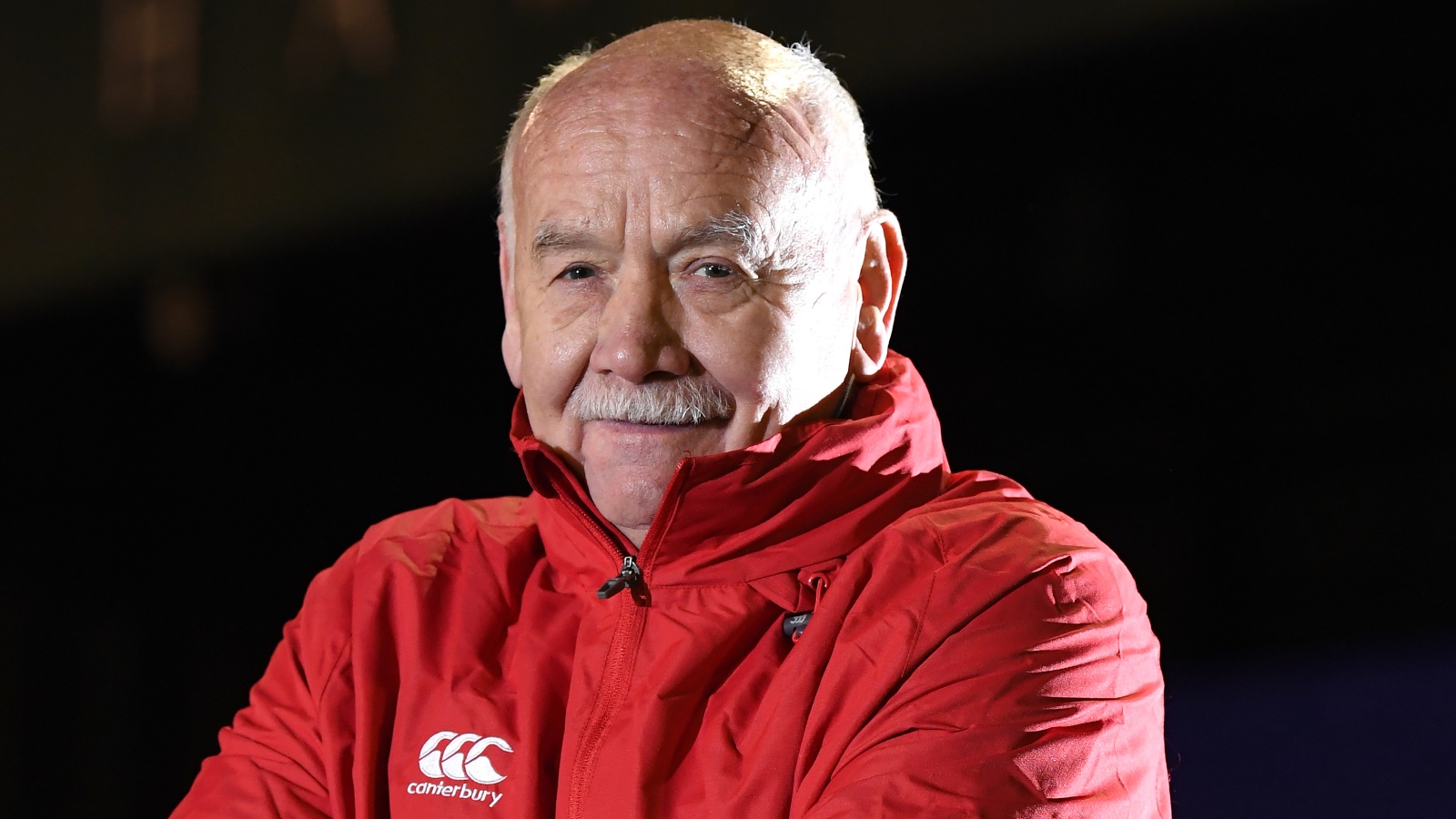 The 1980 South Africa tourist is just another off the conveyor belt in the tiny southern Scottish town, with none other than legendary rugby commentator Bill McLaren as mentor.

From Hawick, to BT Murrayfield, to Cape Town, it was quite the journey for the former centre to reach the highest stage, but it was McLaren who put him on the path to rugby’s biggest stage.

“I first got into rugby at primary school, Hawick is very much a rugby town in the borders, it has produced some fantastic players over the years,” the 67-year-old said.

“Luck be had it was Bill McLaren who was our PE teacher so he focused on rugby and he was quick to learn us the game. Some of the training they do now he was used to do the same drills, even in those days.

“He didn’t care about winning much, it was all about enjoying yourself and playing and being part of a team. Bill was very instrumental in the town and organising things, he was the backbone of Hawick rugby from the school’s point of view.”

After impressing as a schoolboy under the guidance of McLaren, Renwick joined the Hawick Rugby Club, a side that has produced numerous Scottish internationals throughout the years.

From Tony Stanger to Stuart Hogg, there’s a list as long as your arm of Hawick alumni who have reached the higher echelons of the game, but not without some hard graft in doing so, as Renwick will testify.

“There’s loads of good memories from playing at Hawick, it was an institution. After they first introduced leagues in 1973 Hawick won the league for the first five years,” he said.

“We had a special group of players under coach Derrick Grant who was a British Lion himself, and he cracked the whip.

“The training was hard, there was no other way, he trained you hard, it was pretty brutal. He got some good players in, mixed the youth with experience and you learned off the experienced players.

“You didn’t say much for a while, until you became experienced yourself, it was hard graft. That was his way and I think that rubbed off on the players and what made Hawick so successful.”

The grounding that McLaren and Grant had given Renwick saw him considered one of the best in his position from such a tender age, and he was rewarded with his first Scotland cap at just 19-years-old. 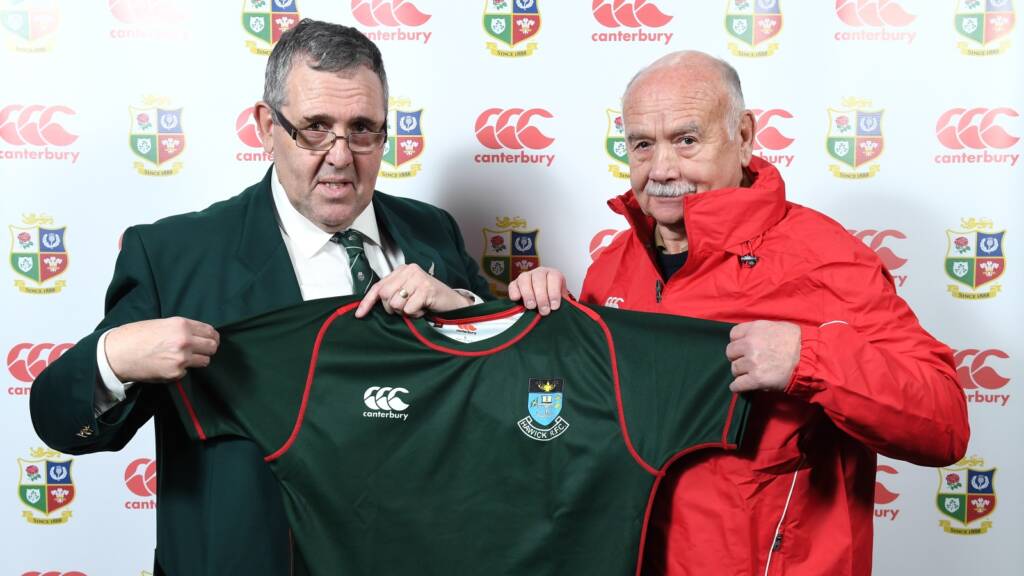 From playing in front of 5,000 at Mansfield Park the eyes of the nation were now on him, not that he let it bother him.

“My first game was against France at Murrayfield in 1972 with 50 or 60,000 in the terracing and I scored a try in my first game,” Renwick reminisces.

“I was pretty young, I got picked maybe before I was ready to play but Jock Turner and Chris Rea retired and luckily I got the nod.

“You’re not ready, it’s like somewhere you’ve never been before, I think you’re playing on your wits and your natural ability.

That match at the home of Scottish rugby was the first of 52 appearances in the blue shirt of his country, a then-record, as Renwick enjoyed an illustrious career on the highest stage.

There was one thing that was eluding him though, a British & Irish Lions cap. After being overlooked for the 1977 Tour of New Zealand, he would have been forgiven for thinking his chance had gone. 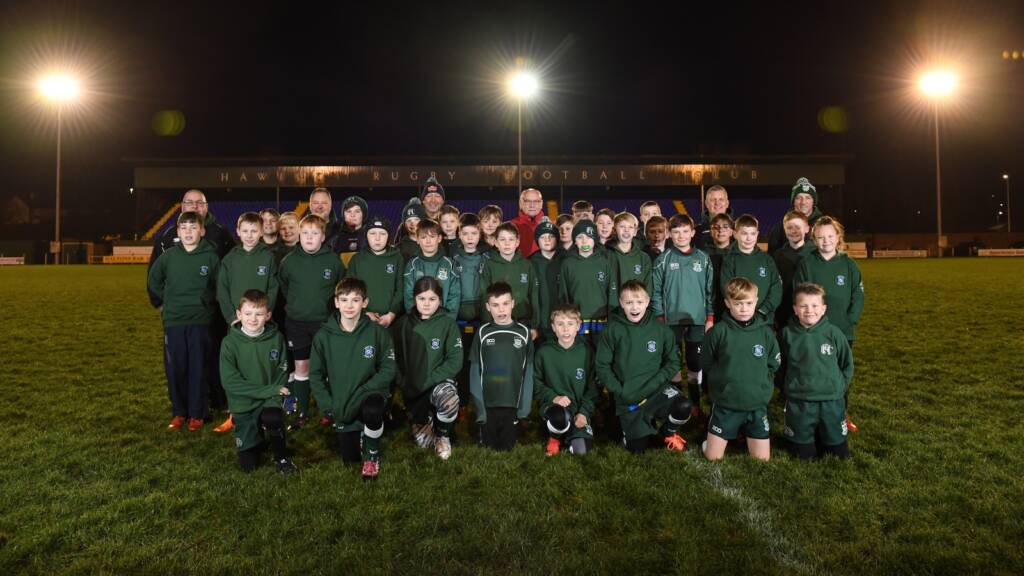 The moment finally came three years later in 1980, as Renwick was called up to the Tour of South Africa, alongside Bill Beaumont, Clive Woodward and Gareth Davies, to name but three.

“I maybe had a wee chance in 1977 but Scotland had a bad year and I didn’t have a good season so I didn’t get picked and they chose a few other guys,” he said.

“I thought maybe I had missed the boat because I was 28 when I went, I thought in 1980 I had a wee chance but when the teams got announced it was nice to get picked, it was the icing on the cake.

“I think I got a letter because not everybody had phones at that time, not in Hawick anyway! Then they announced the team a day later.”

After being given the nod from coach Noel Murphy, Renwick was keen to make the most of his chance to wear the famous red of the Lions.

Once again he called upon his Hawick background, and channelled the mantra set by Grant back in his hometown. The hard graft never relented.

His one Test appearance of the Tour ended in a 26-22 defeat to the hosts at the imperious Newlands Stadium in Cape Town, but off the field, there were memories that will last a lifetime.

“Alan Tomes and myself both came from Hawick and we went with the mind that we were going to train everyday and try our best and whatever we got we got. It was a happy Tour it was a good Tour. 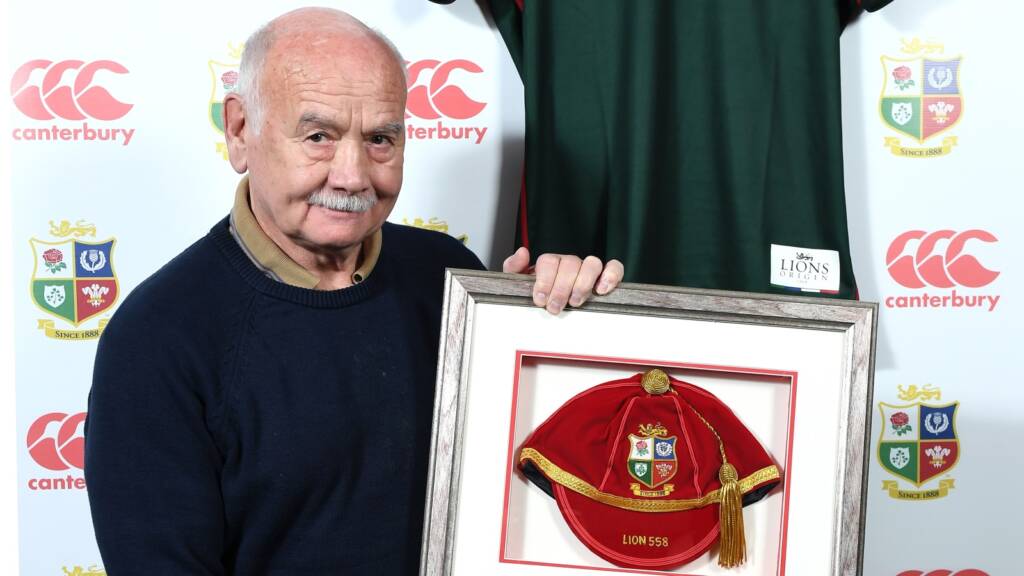 “It was a great experience, it was like anything in life, you don’t really know what to expect, you’re just out there and you take it in. The common thing is that you’re all wanting to play well and look at getting in the Test side and trying to do the best you can.

“The whole thing was great from the time we met, we met at an airport in London before we went out and I remember having a few Irish coffees with John Carlton before we went, but when we got up everything had to be paid for so we had to fork up.

“We were putting them on his room but in the morning we had to pay for the 22 Irish coffees I think we had, so it started off the way it finished.”

And after playing one of the biggest games of his career at one of the most iconic stadiums in world rugby, you would think that would be the highlight of the Tour, but apparently not.

“There was one time they said to us ‘what would you like to do in the world’ and Alan said ‘I’d like to drive a train’ so they got us down to the steam trainyard and we were driving this train round. It was things like that, that you never get a chance to do in life.”