Having been British & Irish Lions head coach on four Tours, Sir Ian McGeechan knows a thing or two about what motivates the players who have the honour of donning the famous red jersey. [more] 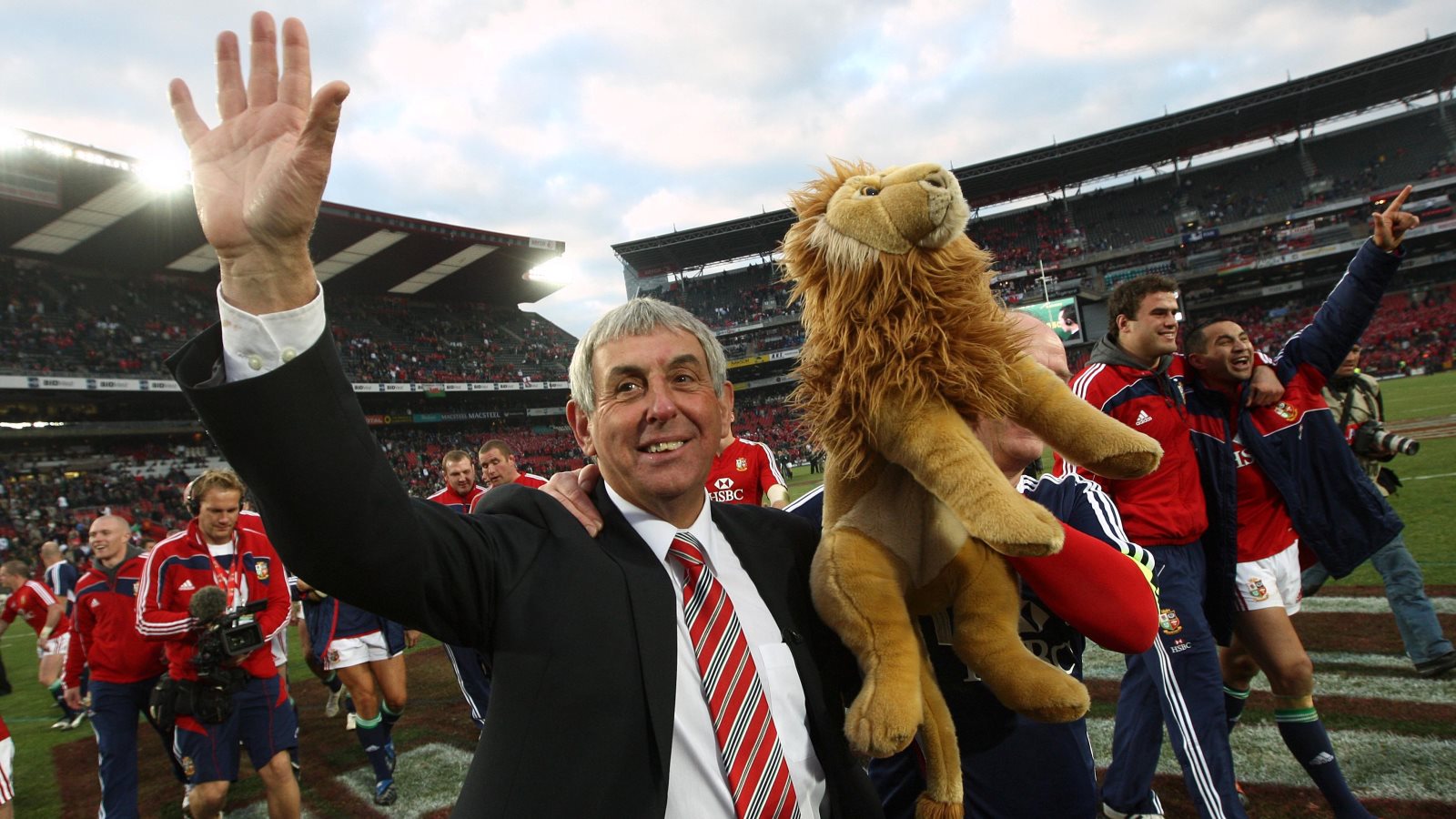 Add to the mix two Tours as a player and it is easy to see why McGeechan feels such a close connection to the Lions.

For the 73-year-old there is one factor beyond all others which makes being a Lion more special than any other – the fans.

“There’s actually a relationship between the players, the team, the badge and you, the supporters,” McGeechan says ahead of next year’s Tour of South Africa.

“Those fans are the key. I honestly believe they are a key to a successful Lions Tour…”

Warren sets out what it means to have the sea of red while on Tour. #LionsSA2021 pic.twitter.com/bY1eSSPLqn

“Going to South Africa as a player, you can never underestimate the impact of you as a fan coming and actually being out there and part of the sea of red.”

The Lions’ most recent Tour saw Warren Gatland take charge of a drawn series in New Zeeland in 2017 and the former Wales boss echoes McGeechan’s sentiments.

Indeed, Gatland, who also masterminded a 2-1 series defeat of Australia in 2013, insists supporters play the most important role in winning on the road.

Gatland said: “The fans in South Africa, or on any Lions Tour are absolutely vital. Those fans are the key, I honestly believe they are the key to a successful Tour.”

With the 2021 Tour now fast approaching players from Wales, England, Ireland and Scotland will likely have one eye on being selected to travel to South Africa.

Saracens man Maro Itoje will be among those looking to represent the Lions again and he too has called on fans to make the difference.