A British & Irish Lions Tour of South Africa is an experience like no other, according to Springbok legend Bryan Habana. [more] 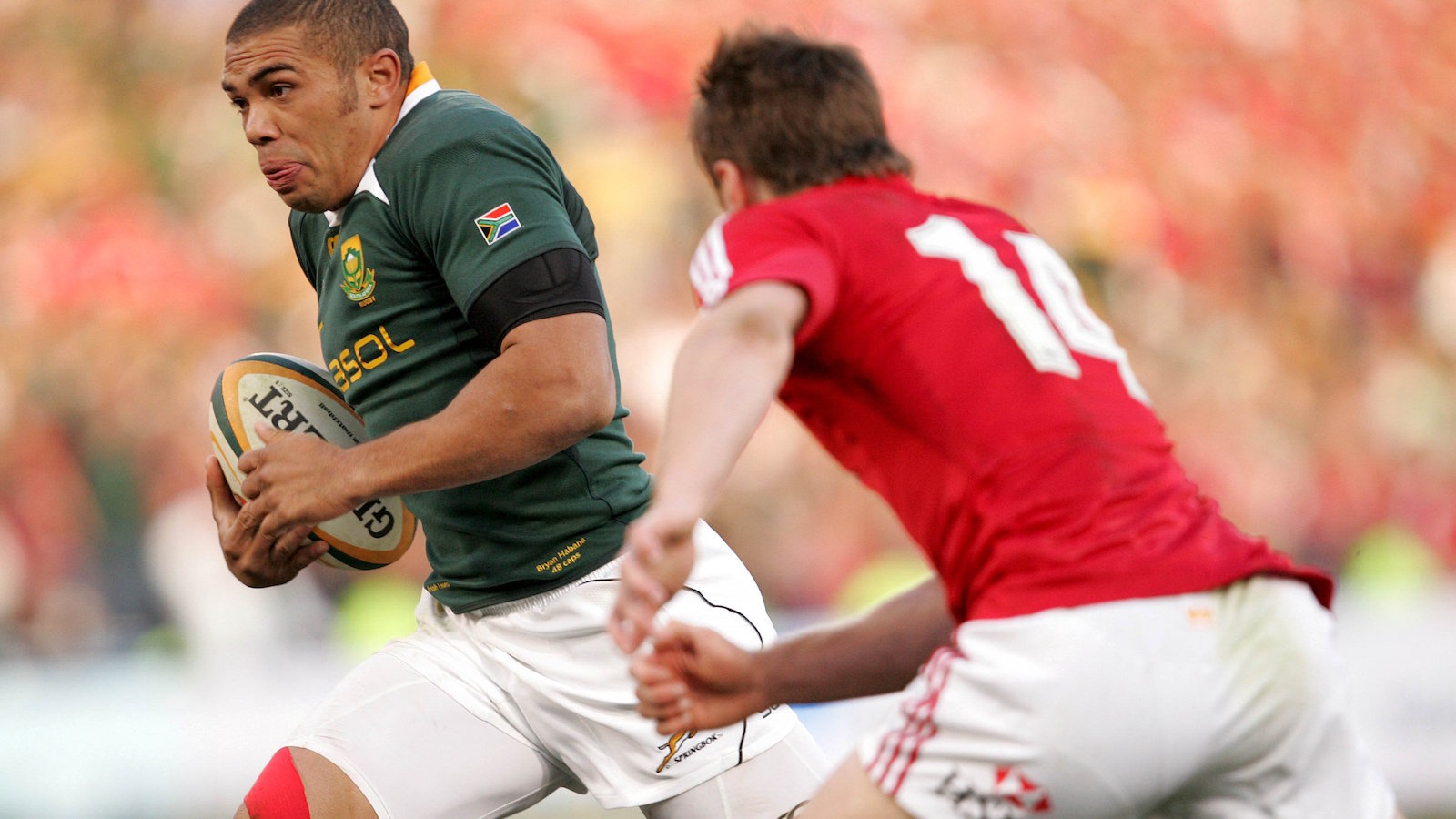 The trip of a lifetime not only showcases rugby on the biggest stage, but supporters are able to embrace a truly special culture.

Habana featured in the first two Tests against the Lions in 2009 – winning both – and has a few tips on what should be part of every tourist’s itinerary next summer.

HABANA ON… WHAT TO DO IN SOUTH AFRICA

Habana grew up in Johannesburg, found his feet in Pretoria and excelled in Cape Town. The three cities that conclude the 2021 Lions Tour.

So it might be safe to say the 124-capped international knows a thing or two about travelling across the Rainbow Nation.

“In South Africa, first and foremost, we have an amazing country. We have some of the most incredible scenery you can expect,” said the former Toulon man, who is second among the all-time Test try-scorers.

“It all depends on what you want to enjoy. I know there’s potentially quite a few golfers and from a golfing perspective, you can get an amazing experience.

“There also might be a few wine lovers so the Western Cape and Stellenbosch region is definitely going to tickle your fancy.”

THE COUNTRY’S HISTORY AND CULTURE

A history in South African culture is always a must, according to Habana.

The country’s unique surroundings, striking history and exuberant gatherings makes it a special experience for any tourist.

He continued: “Make sure you enjoy the culture. South Africa has such a wide variety of different people and different cultures – so make sure to embrace them; much like the travelling support did in 2009.

“That could be experiencing the legacy of Nelson Mandela and his very humble upbringing, or being able to go to Robben Island and see the very minute prison cell where he spent the better part of 27 years and overcoming that.

“Depending on how adventurous you are, taking the cable cart over table mountain or even hiking up.”

HABANA ON… A LIONS WELCOME

Habana knows exactly what it feels like to take on the Lions in a cauldron-like atmosphere.

Even before representing his country on the international stage, Habana watched in awe as a 14-year-old schoolboy as the Lions overcame the Springboks on the 1997 Tour.
And even Habana, who has won the Rugby World Cup and the European Cup twice, admitted he was overwhelmed when he first faced the famous Lions.

“I played for the Bulls and wore the Springbok jersey a number of times at Loftus Stadium – it is a fortress for South Africa,” he said.

“For me personally, to then run out of that tunnel, a tunnel I was pretty used to running out of and expecting a home crowd, but to see this absolute sea of red on the opposite pavilion.

“It was a double-think, I had to think where I actually was. Was I at the stadium I know so well? It is an experience no other rugby player has.

“You run out there and in your own home environment, its deafening noise but not for you, but for the opposition. That was really eye-catching.”

“A lot of incredible moments that will linger on with me. Thinking about it now it sometimes feels surreal that I was part of it.

“I was part of an experience that is potentially up there, if not, as good as a World Cup final.”