British & Irish Lions and Wales rugby star Jamie Roberts is excited by the prospect of playing against the tourists should he get the opportunity on the 2021 Tour. [more] 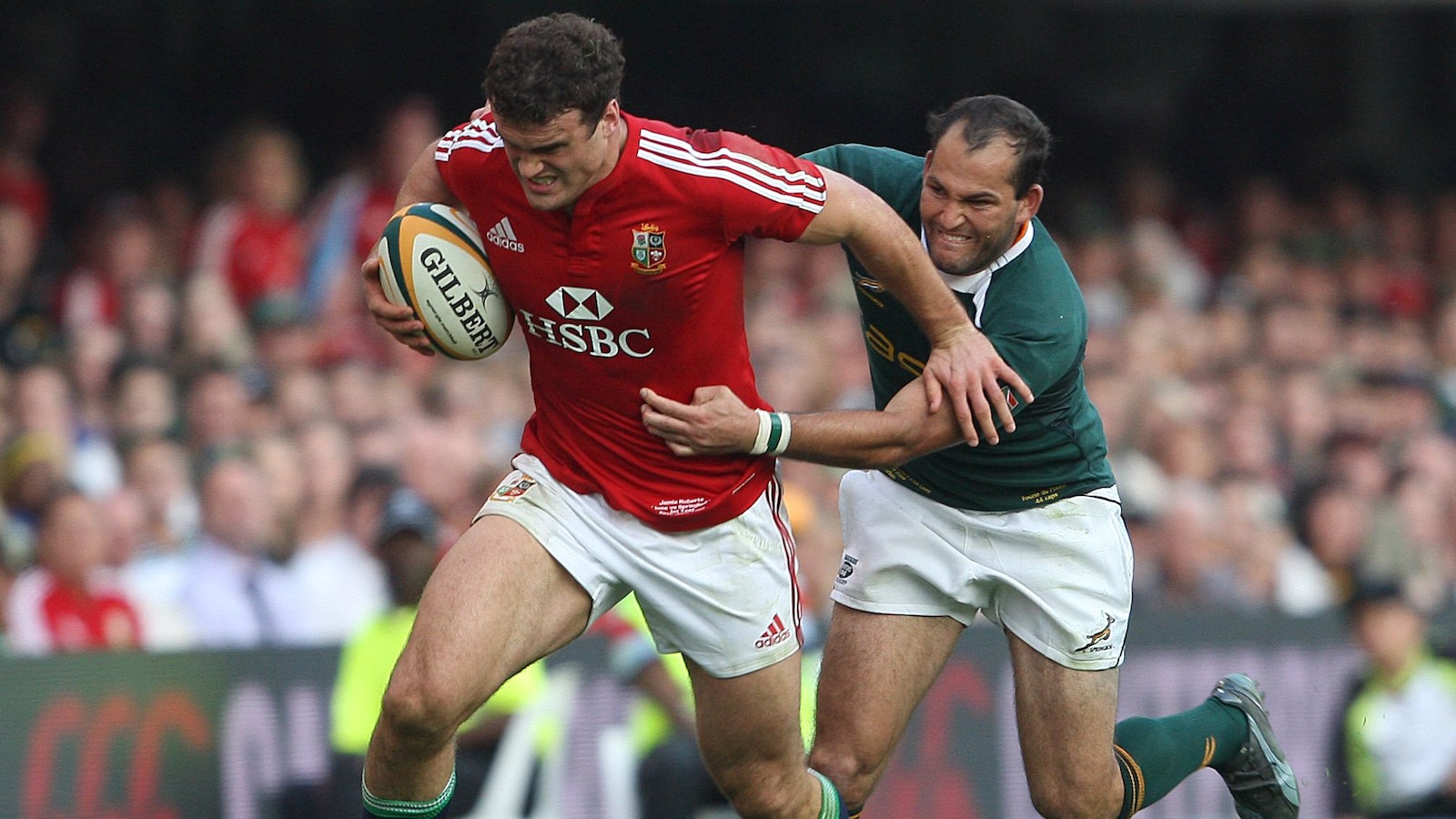 The 33-year-old was one of the standout players when the Lions last locked horns with the Springboks in 2009 before also being selected for the 2013 Tour to Australia.

But the 94-cap Wales international swapped Bath Rugby for Super Rugby franchise Stormers earlier this season and could now line up against the famous red army.

And the opportunity to face Warren Gatland’s side is one Roberts would absolutely relish.

“The Stormers play the British & Irish Lions in the opening game of the 2021 Tour and being a rugby romantic and having been on that tour in 2009, it would be pretty cool to get the chance to play against the Lions in South Africa,” Roberts told MailOnline.

“We are having conversations about maybe doing that. The opportunity to keep on the adventure and maybe experience America or Japan would also be awesome.

“There are a few options to mull over, but I’ve got to make those decisions for the right reasons. When I reflect, rugby has given me so much opportunity.”

Roberts has taken to life at the Cape Town-based franchise like a duck to water since arriving, producing two man-of-the-match displays before the Covid-19 pandemic hit.

Stormers are one of the Super Rugby teams whose campaign is currently on hold due to the global pandemic but Roberts is unable to get back home because of new travel restrictions.

And with his two-bedroom flat in Cardiff not occupied, the centre has made it available to frontline NHS staff and their family members who may need to use it.

“I managed to get an A&E doctor in there as of Friday, someone who’s working on the front line with the NHS in Cardiff.

“There’s going to be a lot of NHS workers out there who won’t want to be going from hospital to family and putting their families at risk and so they’re going to need accommodation.

“So I guess anyone out there who has property which is empty; I’m sure there are plenty with Airbnb cancellations.

“It’s about encouraging people to try and do the same as well. The NHS needs all the help it can get in these times.”