Ryan Jones to take on garden marathon challenge for NHS

British & Irish Lion Ryan Jones has set himself the challenge of running a marathon in his garden to help raise money for the NHS during the coronavirus pandemic. [more] 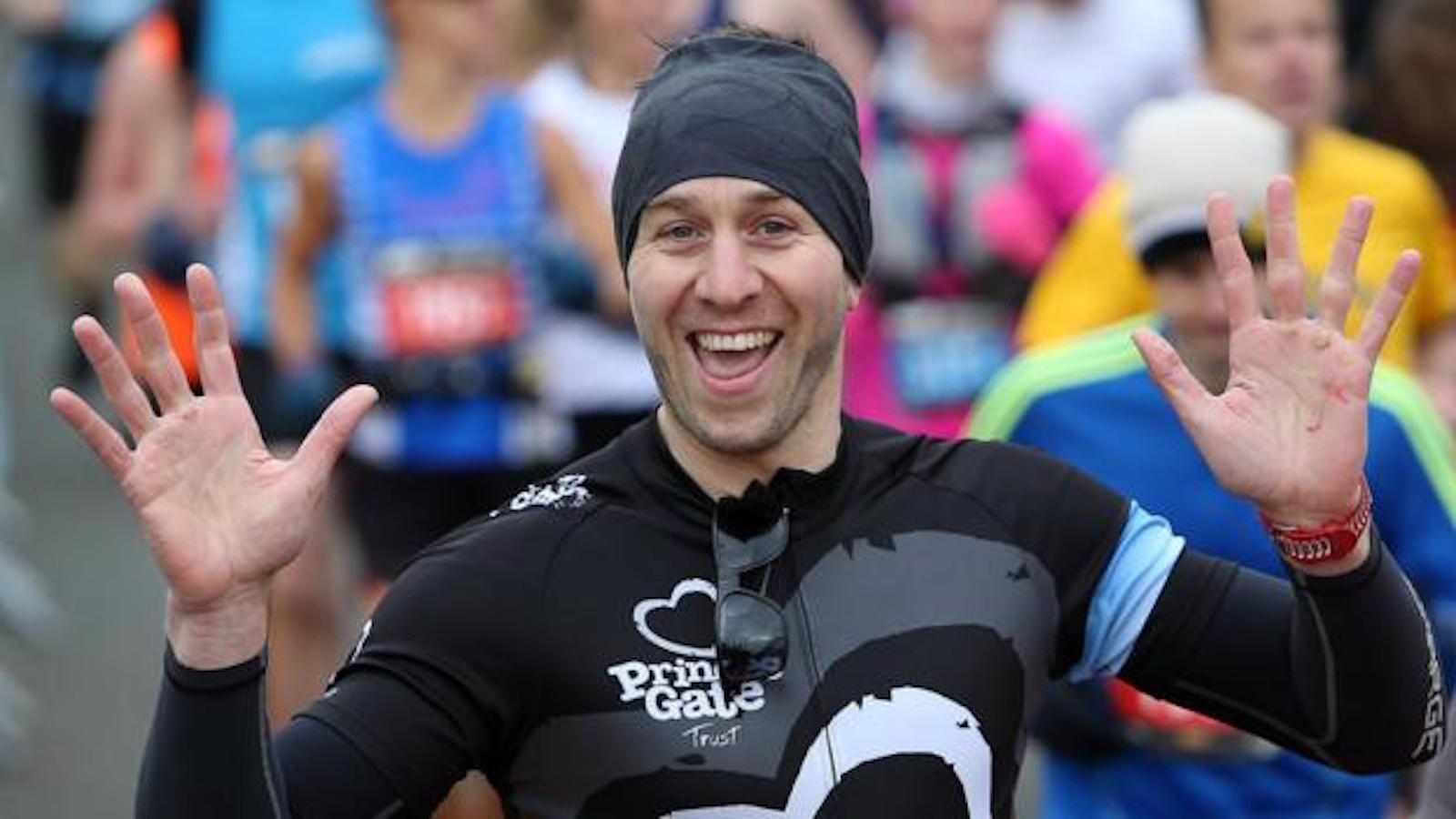 British & Irish Lion Ryan Jones has set himself the challenge of running a marathon in his garden to help raise money for the NHS during the coronavirus pandemic.

The 39-year-old, who featured in all three Tests on the 2005 Tour to New Zealand, was inspired to take on the feat by those working on the frontline during the Covid-19 outbreak.

He is supporting a campaign to raise extra resources for the Swansea Bay University LHB charitable fund and has already smashed his initial £500 target on his JustGiving page.

“It was a real impulse thing,” said the former Wales captain. “I have been blown away over the past couple of weeks by the strength of the human spirit, you see some of lengths people are going to.

“People have been going above and beyond what is expected, whether it be frontline NHS staff, the postman, through to council workers, shop workers and police and firemen.

“They are putting others before themselves and I have been reflecting on it and feeling a little bit useless as it been a tough period in work and everyone is going through similar circumstances.

“I just wanted, in my own small way, to do something for others really and I saw the local NHS board were trying to raise some money for the Trust, the staff and the patients.

“I thought if nothing else I can do something to raise some awareness. I thought, ‘How do I do this?’ so I set up a JustGiving page which I thought was just me messing about on my phone.

“Before I knew it the page was live and there was no going back. That was on Wednesday lunchtime and I’m now doing a marathon in my garden on Saturday (April 4) morning.”

The former back rower, currently the Welsh Rugby Union’s performance director, estimates the run will require him to complete around 700 lengths of his garden at his Swansea home.

And having already raised more than £2,000 since announcing the challenge on Wednesday, Jones admits the support he has received has completely surpassed his expectations.

“I’ve just been blown away by the interest in it really,” he said. “I’ve seen people doing a variety of different things in the news, challenges and you have Joe Wicks on the telly and all that stuff.

“It seems to have captured the imagination of quite a few and lots of people have been in touch and it’s gone wider than the sport of rugby, it’s just raised the awareness.

“That’s what I set out to do. It’s a bit of good news in amongst all the sadness and problems out there, if I can put a smile on one person’s face this weekend that will be just reward.

“Post-rugby I have fallen in love with ultra endurance stuff so I have done a couple of Ironman races and marathons as well as the classic charity bike ride ex-rugby players do.

“I do like a challenge or adventure but I’m not in particularly good shape right now and I certainly haven’t trained for this, this one is just a case of keeping moving until I finish.”

Jones, who lives with his wife Ailsa and their three children Jacob, nine, Ellie-May, seven, and Annie, five, also hopes he can inspire others by completing the 26-mile challenge.

“I am a big believer in the mind being the limiting factor,” added Jones, who won 75 caps for Wales as well as featuring in the Six Nations Grand Slam winning team in 2005, 2008 and 2012.

“Your mind will give up before you body ever will and I just hope it might inspire a few others and show if you set you mind to something, no matter how tough or daft, you can get it done.

“I did set a £500 target but I’ve already come up to the £2,000 mark which is incredible really as it’s only been live for a day and I appreciate it’s a tough time for everyone financially.

“With the uncertainty it was never really an ask for money but if people could support then that’s amazing and it all goes towards an amazing cause supporting others. “If it can help in some way I think it’s job done, it makes us all feel a bit better.”