South Africa No.8 Duane Vermeulen says it would be a dream come true to face The British & Irish Lions in 2021. [more] 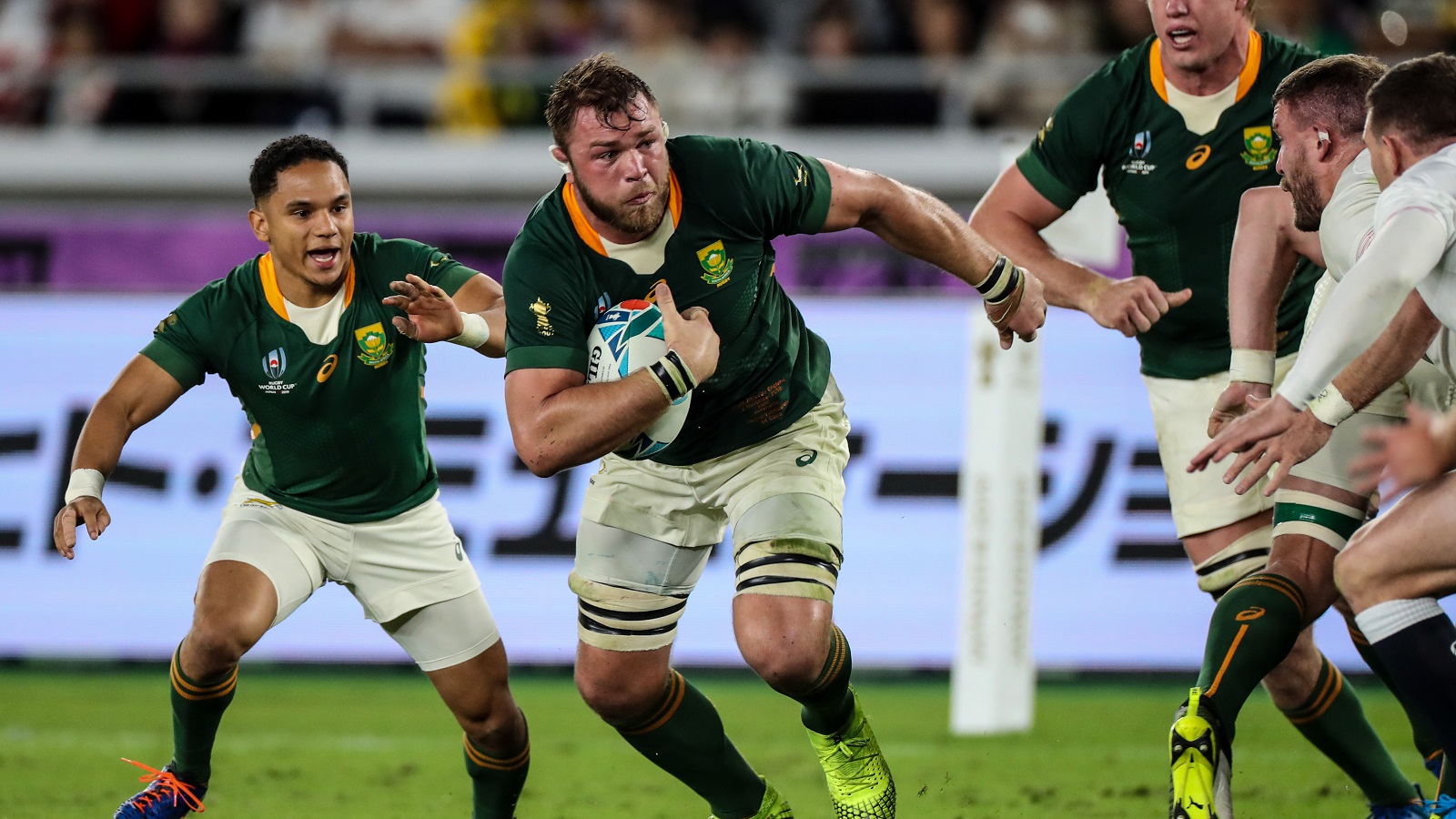 The powerful back row was man of the match in last year’s World Cup final as the Springboks lifted the trophy for the third time by beating England in Japan.

And now South Africa are gearing up to host the Lions for the first time in 12 years, with Warren Gatland set to lead the tourists on an eight-match Tour next summer.

And he says another meeting in the three-Test series would be one of the highlights of his career.

“The 2021 British & Irish Lions series is something I would love to experience. Any player would kill to play at a World Cup. I’ve played in two,” he told SA Rugby Magazine.

“A Lions Tour is also very special, though, and I would view an opportunity to face that team in a Test series as a significant moment in my life and career.

“I played two matches against the Lions back in 2009 [for Western Province then for the Emerging Boks]. It would be special to face the Lions in two series 12 years apart.

“Facing them in a Bok jersey would be a dream come true.”

News South Africa Uncategorised
Previous story Lions Origin Story: How Manu Tuilagi’s talent was honed in Hinckley
Next story 1997 First Test: Who Was In The Team?