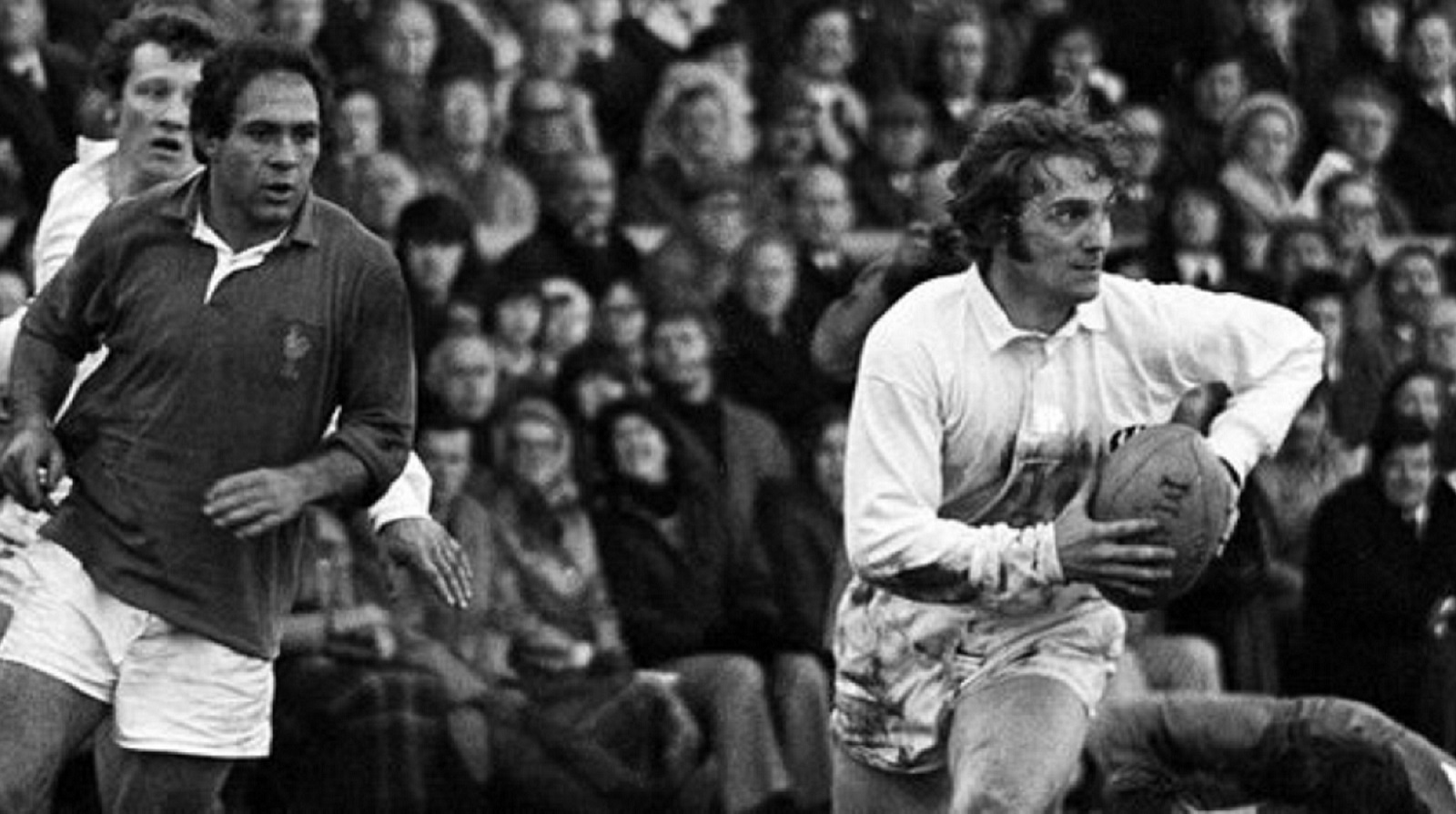 The scrum-half played 21 times for Scotland during a six-year international career, which culminated in a place on the Lions’ Tour to New Zealand in 1977.

Coming on to the field as a replacement in the third Test in Dunedin, Morgan then got his opportunity from the outset in the fourth and final match at Auckland’s Eden Park.

And he certainly made the most of it, scoring a try which he converted, while also kicking a penalty to register all nine of the Lions’ points in the narrow 10-9 defeat.

By the 1990s he had transitioned to coaching, playing his part in Scotland’s Grand Slam victory in the first year of the decade as a member of the backroom staff.

The top job was his a few years later and, while it didn’t start in perfect fashion, he took Scotland to within one game of another Slam before falling to England at the last.

Sir Ian McGeechan, British & Irish Lions Head Coach on four Tours, was among those to Tour with Morgan in 1977.

“Dougie was a team-mate who became a very good friend during an association which covered four decades,” he said.

“He was hugely competitive and a talented sportsman, had a deep understanding of the game and was tactically very aware.

“I will never forget him standing on Gareth Edwards’ foot to distract him whilst trying to put the ball into the scrum, an approach which stopped Wales playing and we ultimately won the game.

“I have memories I will always cherish and be very thankful for knowing Dougie.”

“His family were lovely to be around – sending lots of love to [wife] Doreen and the girls.”