The near-global lockdown has offered plenty of time for reflection and rugby legends both home and abroad have taken time to remember former glories. [more] 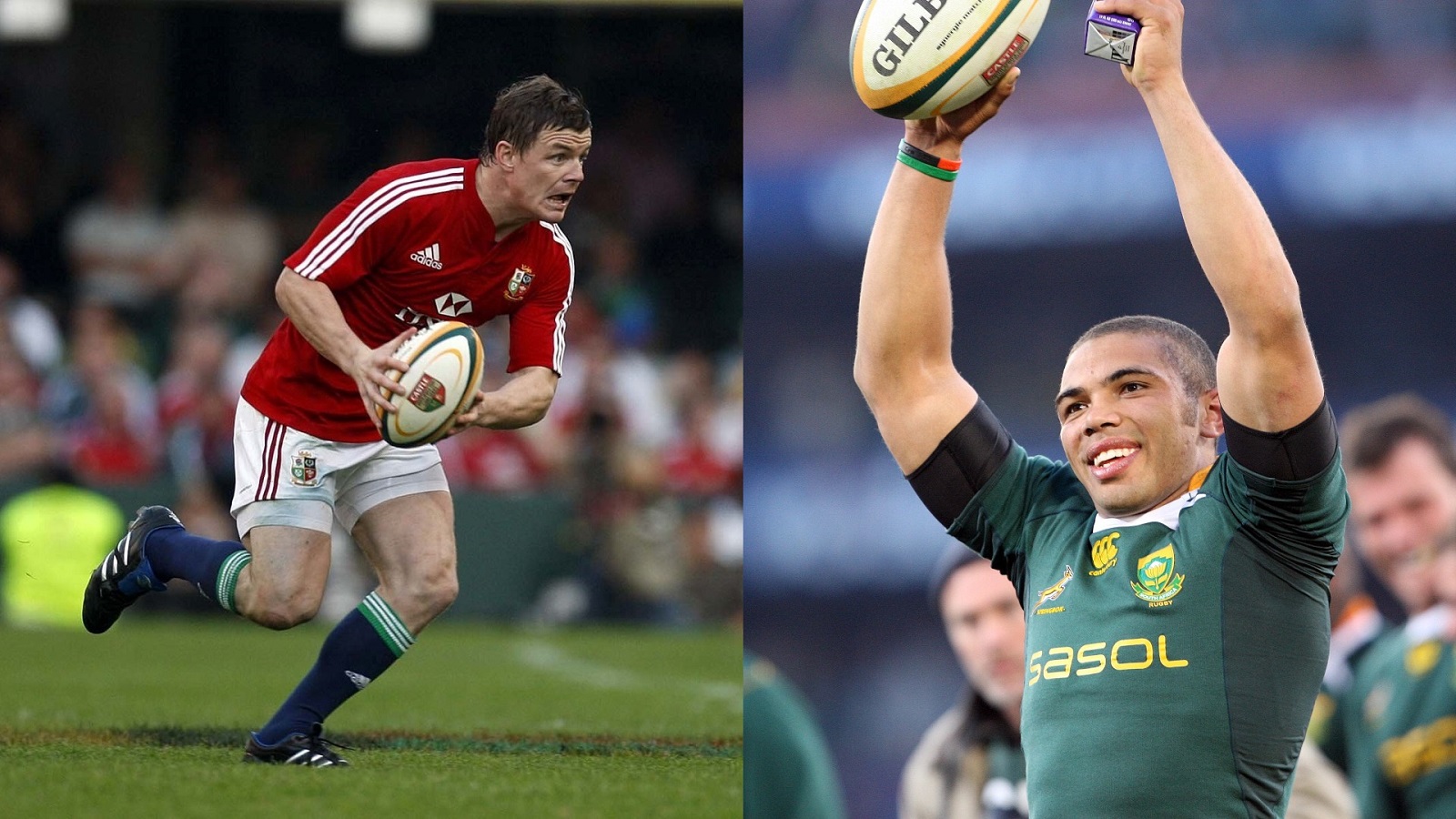 In Brian O’Driscoll and Bryan Habana, fans were treated to insight from two of the greatest players to play for and against The British & Irish Lions, live in conversation on Instagram.

The chat between the two Laureus Academy members was certainly wide-ranging, with facial hair, maths lessons and clearing out the garage all covered in a fascinating discussion.

But it wasn’t long before the conversation turned to the 2009 British & Irish Lions’ Tour to South Africa – an unforgettable series both on and off the rugby pitch.

“What’s great about this Tour is the long-lasting impact and not just the fact that the Lions, with all their history, came over to play rugby,” said Habana, who acknowledged the series among the greatest moments of his 124-Test career.

“The Lions came to South Africa and left a legacy, not only on the pitch but off it as well, which was particularly important.

“You guys did some amazing things when you were here.”

Victory against the same Australian opponent followed in 2013 but facing the Springboks four years earlier stands out in his mind.

He said: “It was really cool to be part of that trip, it’s my favourite Lions Tour even though we lost the series 2-1.

“The whole Tour in general was really brilliant, there was a real camaraderie between the two squads, a real togetherness in there.

“We played some great rugby, that was a physical Test series, but it’s about what you leave behind.

“HSBC were the jersey sponsor and there was lots of focus on legacy, so in one of the towns they built a rugby pitch.

“Rather than just going down to training with kids and making massive memories, we wanted to leave something tangible behind.

“The British & Irish Lions were gone but that pitch lived on for evermore. It’s still in use now and hopefully that can create the next Siya Kolisi or Makazole Mapimpi.

“For someone who hasn’t come from as fortunate a background as Bryan or myself, this can be their equal opportunity to play at a very high level or finding a passion for rugby like we did.”

Fierce opponents on the pitch and good friends off it, O’Driscoll and Habana embody what it means to play for and against The British & Irish Lions.

Unsurprisingly that has led to plenty of humour and stories between the two, not least in 2006 when Ireland hosted a South Africa side playing their centenary Test match.

Habana enjoyed a rare outing in the centres but it was the Irishman who had the upper hand before heading to the opposing dressing room to swap his white jersey with the South African’s.

But, with this a special day in Springboks history, Habana declined the offer to the man five years his senior.

Thankfully the two can laugh about it many years on, with talk quickly turning to a match that both recall as one of the greatest in their histories.

The Lions led 16-5 on the stroke of half-time in the second Test against South Africa before a Francois Steyn penalty reduced the deficit to eight in Pretoria.

The next 40 minutes were simply breathless, the teams locked at 25-25 until Morne Steyn kicked the decisive penalty.

“That second Lions Test was one of the best games I’ve played in,” added O’Driscoll. “It had everything. It was brutally physical, one of the most physical I’ve been a part of.

“We had a great 30-35 minutes, but we let you guys back into it which we shouldn’t have done.”

Rugby has been all the better for having two legends don the colours of Ireland, South Africa and of course The British & Irish Lions.

But if you could only pick one Brian or Bryan – as one fan following the live conversation on Instagram enquired – it’s a no-brainer for the Irishman.

“It’s guaranteed tries with Habana and guaranteed hamstring strains with me!”