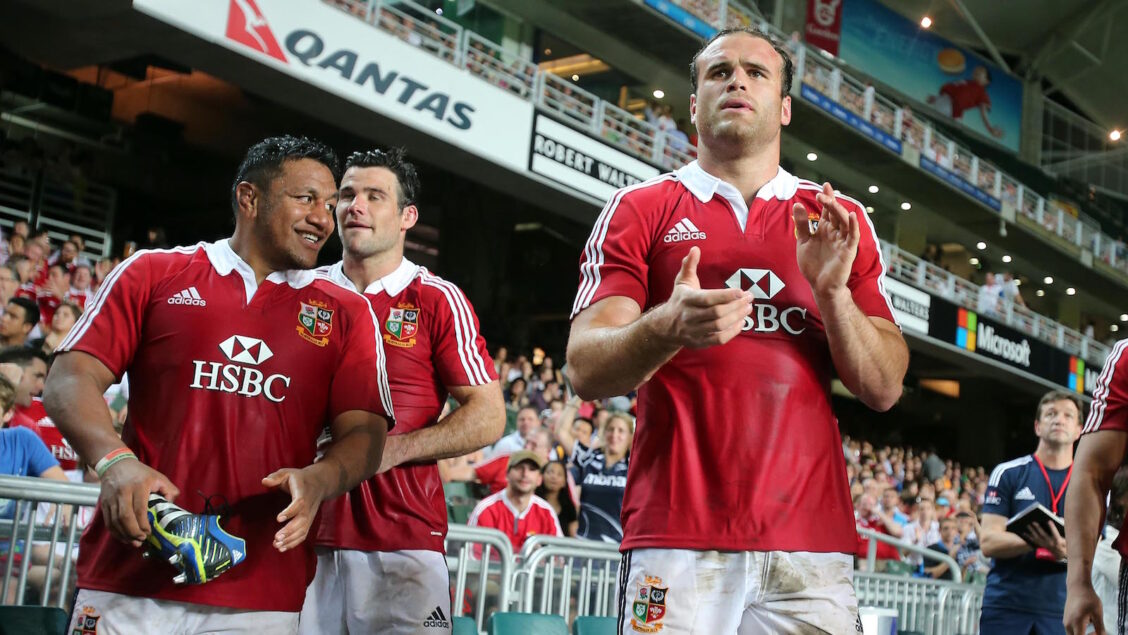 British & Irish Lion and qualified doctor Jamie Roberts has joined the NHS frontline in the fight against coronavirus after volunteering his services upon his return to the UK.

I really feel this could be Wales’ greatest ever team.

The 33-year-old, who was Lions Player of the Series in 2009, recently returned to Wales from South Africa where he had been plying his trade for Super Rugby franchise Stormers.

But after the Covid-19 pandemic put the rugby season on hold, Roberts flew back home and contacted the Cardiff and Vale Health board to see if he could provide any assistance.

And having taken up a position as a clinical innovation fellow, working in a motivational and communications role, Roberts has already been inspired by his fellow health workers.

“I have spent the last three months living in Cape Town, but obviously rugby out there was postponed indefinitely so I came back to the UK,” Roberts said.

“I just thought how can I play my part in this challenge we are all facing? I thought I would love to help the cause here in Cardiff with the health board that helped me train as a doctor. 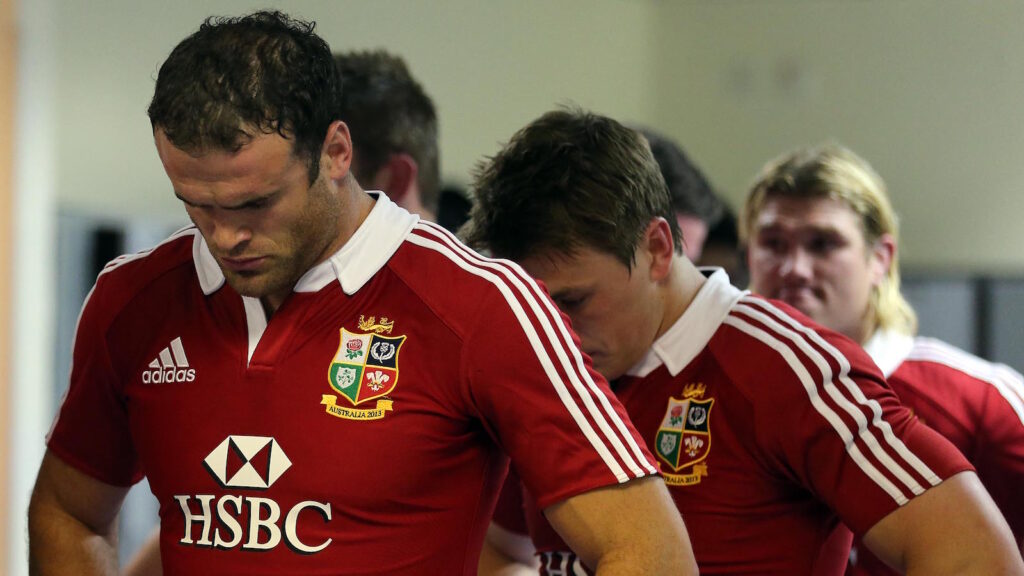 “Although I have never worked clinically, I just thought I could lend an extra pair of hands and an extra brain into helping solve the challenge.

“My first few days here have been inspiring – to see how hard people are working and everyone playing their part. I won’t be doing any skilled clinical work. I may be on the wards doing some basic work.

“My role here is to help motivate staff, help the communications team make sure we get the right messages across to the public, and playing my role within an unbelievable team.

“I was never aware of exactly what goes on behind the scenes. The energy and enthusiasm is palpable and that’s inspiring during a time like this.

“So whatever I can do to help our staff at HQ and in the front line as well I am keen to play my part. With a medical background as well, I hope that helps.”

Roberts was the standout player when the Lions last played in South Africa and could find himself playing against them when the Stormers take on the tourists next year.

But in the meantime, Roberts believes the battle against the global Covid-19 virus outbreak could prove to be Wales’ greatest team effort as the country pulls together as one.

“None of us have ever experienced anything like this. People see on the news every day about people dying from this disease and that number increasing,” he said.

“It’s a scary time – there is no doubt about that.

“But we all have a part to play in solving this problem from critical care consultants to nurses to porters to security staff to paramedics and to each and every member of the public.

“I really feel this could be Wales’ greatest ever team – if that makes sense. We have a problem to solve here in the country and if we all buy in, the sooner we will overcome the problem.

“However insignificant your role may seem, we all have a very important role to play.”