British & Irish Lions and Wales internationals Jamie Roberts and George North issued a rallying call to those fighting on the frontline against the coronavirus pandemic. [more] 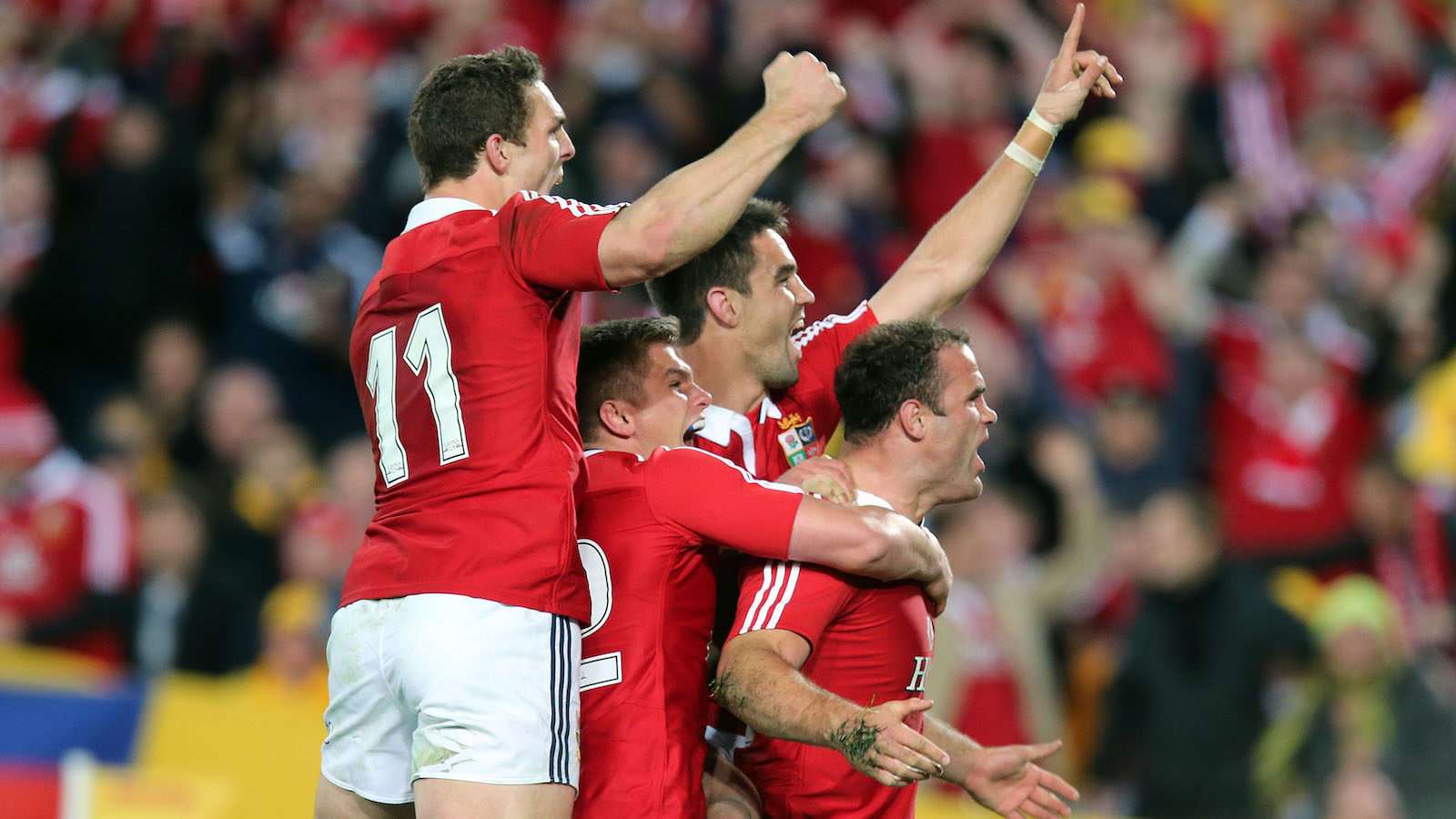 Roberts and North talked about the current situation during a live commentary of the 2013 Championship classic meeting between Wales and England at Principality Stadium.

Roberts is a qualified doctor and has volunteered to help the NHS since returning to Wales from South Africa, contacting the Cardiff and Vale Health Board to offer his services.

And during the live stream, Roberts explained more about his role as a clinical innovation fellow and issued a message of support for all those doing their bit against the virus.

“I’ve volunteered to help with the NHS,” he said. “The frontline workers are working hard on the wards and I won’t be doing too much clinical work, just helping the staff at the HQ. 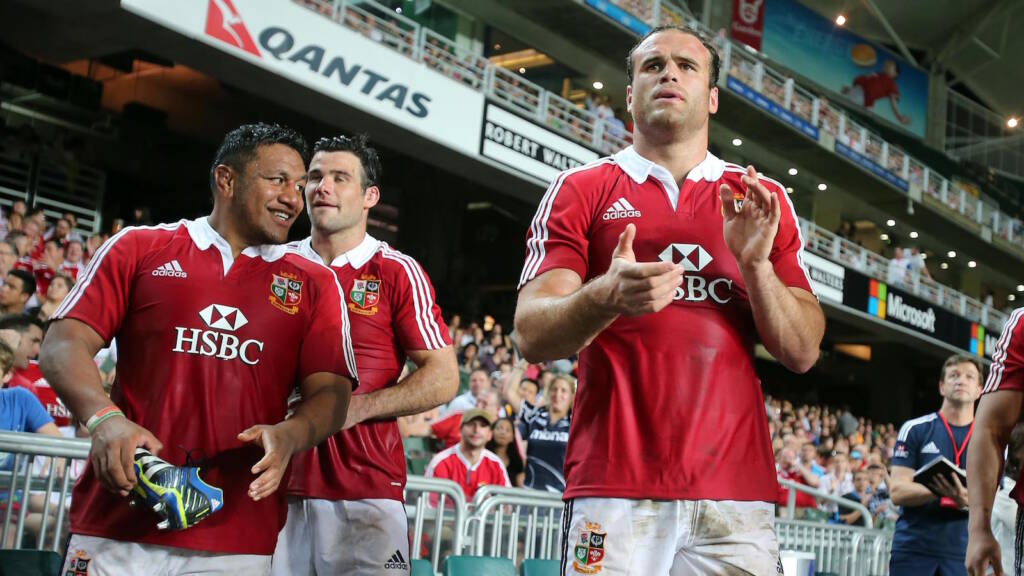 “I’m in north Cardiff and just offering my support wherever I can really. The first thing I’ve noticed is the last three days is just everyone playing their part in the team.

“You watch a rugby game and see how we operate as a team, everyone needs to play their part to contribute to the win, but the problem facing the public at the minute, everyone has a role to play.

“The people working in the NHS are doing an unbelievable job, the work ethic is a sight to behold.”

Roberts, a two-time Lions tourist in 2009 and 2013, added: “Everyone who is working in the NHS and the frontline  – everyone has a massive role to play.

“It is just not doctors and nurses. It is the porters, the chefs and all the staff behind the scenes as well, they are all doing unbelievably roles.”

“It is incredible,” Wales winger North echoed. “All the frontline workers across all the country, I want to say a massive thank you from everyone. Keep doing what you are doing.

“Hopefully, we can fix this and get it sorted sooner rather than later.”

As well as talking about the role of the NHS in combating coronavirus, both Roberts and North shared their differing experiences of lockdown during the live commentary stream.

“Lockdown has been okay,” Roberts added. “It is a privilege here to go outside and exercise because if I was still in South Africa I would not be able to do that.

“I am trying to stay fit as a professional athlete, going up the park for runs and I have some resistance bands. I am actually enjoying cooking for myself for once.

“I like to eat out so having to cook for myself every night is a challenge but I am enjoying it.” 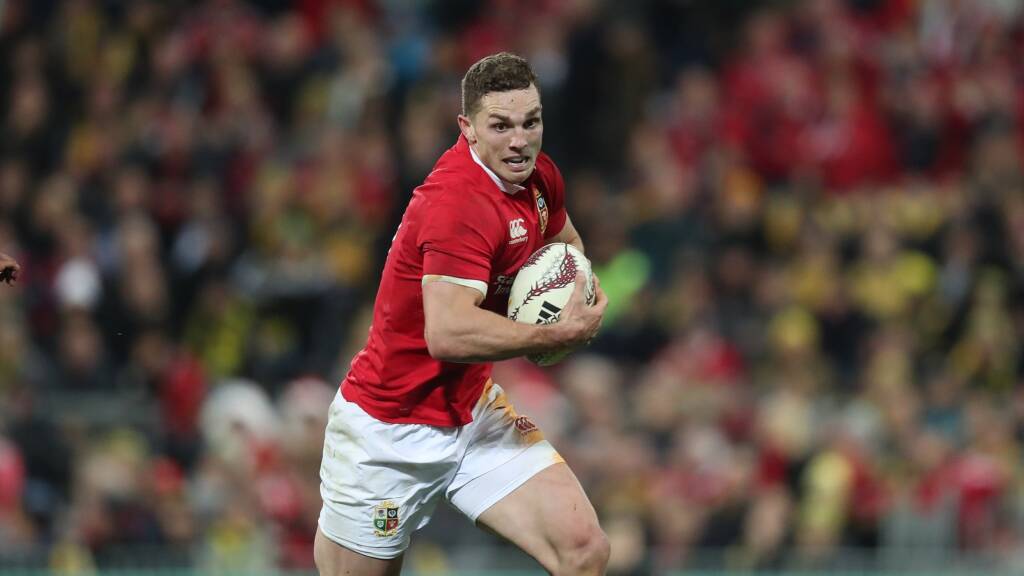 North, however, has bigger worries than cooking as his wife Becky James is pregnant.

“Becky is now 38 weeks pregnant so it is anytime now really,” he said.

“We have been in lockdown a little bit longer because of the government’s advice to pregnant women being at high risk. We have been doing what we can.

“The house is spotless. I am still training. I have some weights and a bike here. It is just trying to stay focussed on what is important, keeping yourself and your family safe.”

Roberts and North both enjoyed watching back the 2013 Round 5 classic, where Wales triumphed 30-3 over England to win the Championship for a second consecutive year.

“That is why you play sport,” North explained.

“I just remember being incredibly happy, hearing the whole crowd going crazy. I was just trying to take in the moment, savour it all because big moments like that do not come round often.”

“They really do not come round often,” Roberts replied.

“Games of this magnitude are unbelievable when you win them and are memories for life but when you lose them, as me and George have done, and a lot of the players would have one – they stay with you and motivate you in your career and future endeavours.”

All the money raised from the live commentary went to the Aneurin Bevan Health Charity’s Covid-19 fund, which is battling the crisis in one of the hardest-hit regions in the United Kingdom.