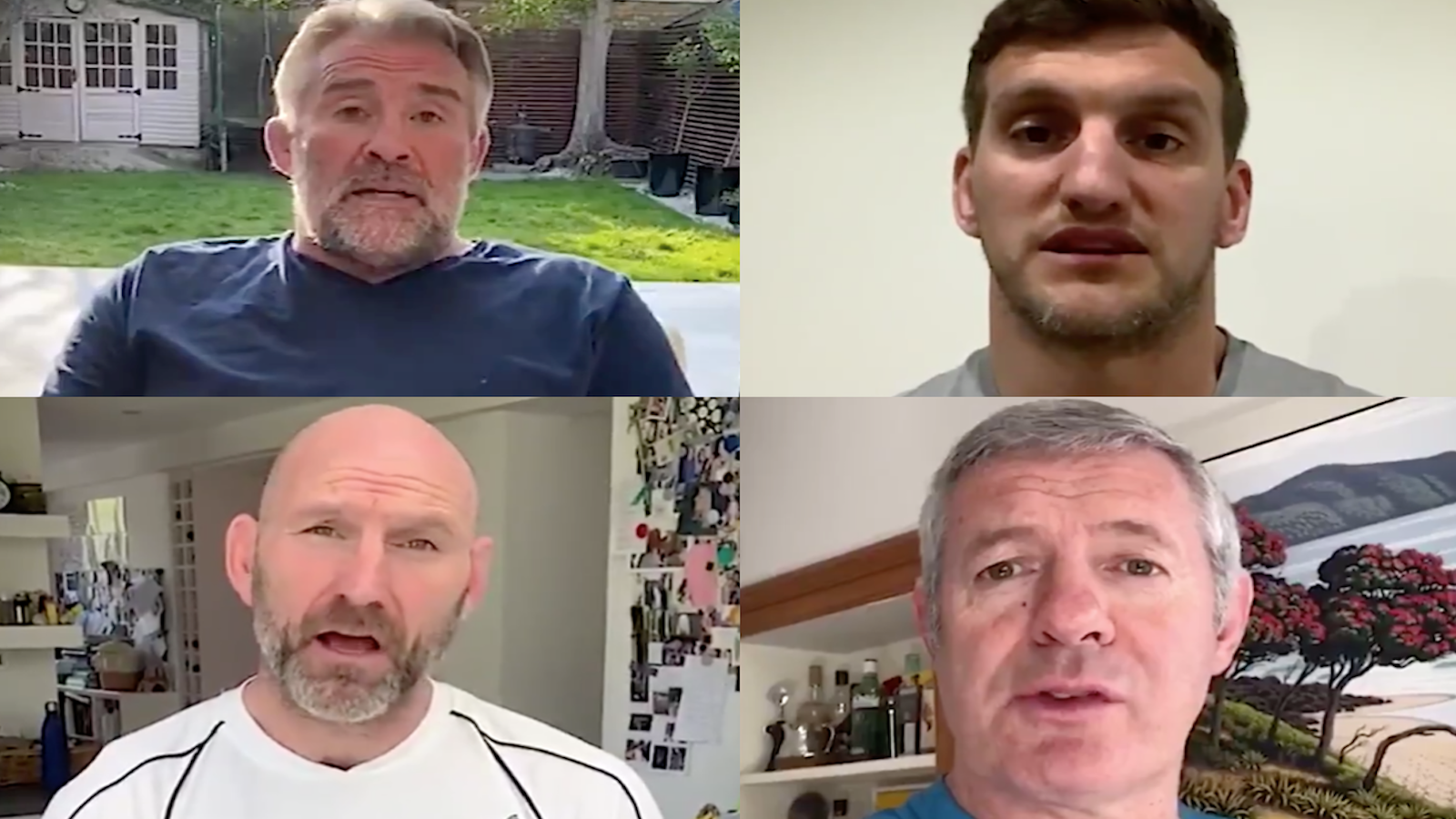 Jason Leonard and fellow British & Irish Lions legends have rallied around to reinforce messages of support for the NHS during the Coronavirus pandemic.

The former England prop, who featured in three British & Irish Lions tours in 1993, 1997 and 2001, enlisted the help of several other figures to record videos from lockdown thanking all those helping combat the Covid-19 pandemic from the frontline.

Leonard, who tops the list of all-time England appearances with 114 caps between 1990 and 2004, tweeted on Saturday that he had been asked by ‘a couple of surgeon friends’ to remind NHS workers of the rugby community’s support and gratitude during the current situation.

A couple of surgeon friends asked if the rugby community would remind us all to continue to support their @NHSuk colleagues on the frontline
So I asked a few @lionsofficial mates if they would help share the message
Please watch & RT
Thank You#NHS #NHSStaff #FrontLineHeroes pic.twitter.com/W9M3Uswa9x

And the response from his fellow British & Irish Lions was overwhelming, with several familiar faces offering a message of thanks to all the heroes on the frontline.

Willie John McBride was the first to feature – after Leonard – in the video, a player who accumulated no fewer than 17 British & Irish Lions caps on five tours between 1962 and 1974.

Two-time British & Irish Lions tour captain Sam Warburton stepped up to the plate next, the back rower who led his side in Australia and New Zealand in the series of 2013 and 2017.

1997 British & Irish Lion Lawrence Dallaglio’s message came after Warburton’s, before the former Wales man appeared again to pay homage to all the NHS workers and their families.

Three-time British & Irish Lion Gavin Hastings then paid his tributes to frontline workers, followed by Sir Gareth Edwards – who went on three tours between 1968 and 1974.

Further appearances were then made by Dallaglio and Johnson, before Leonard rounded the heartfelt tribute off with a rallying cry to all those watching to stay at home.

At a time of an acute global crisis, Leonard’s initiative outlined the gratitude of the rugby community is for all those workers helping fight the virus on the frontline.

England Ireland News Wales
Previous story 2001 First Test: Who Was In The Team?
Next story Corbisiero shows heart of a Lion in cancer battle