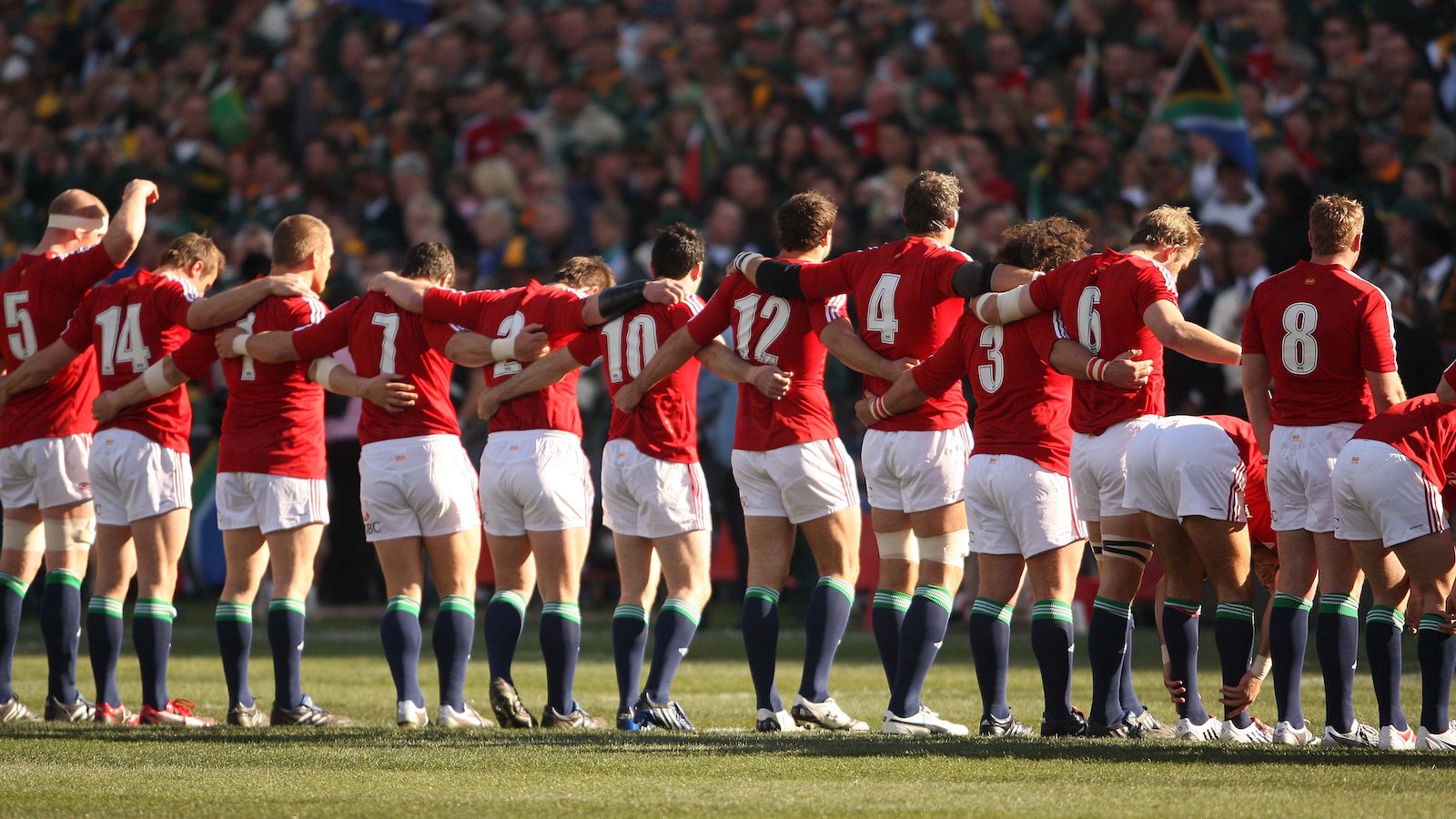 As the countdown intensifies to the 2021 British & Irish Lions Tour to South Africa, it’s time to take a look at the venues of two of the series’ Test matches – Johannesburg’s FNB Stadium and Emirates Airline Park.

Playing host to the First and Third Tests respectively, the stadiums have seen no shortage of major sporting drama over the years, and will next summer welcome the descending contingent of Lions fans who have made the trip to South Africa.

With just over a year to go until the tour gets underway, here’s the comprehensive lowdown on two of Johannesburg’s most iconic venues.

Briefly renamed Soccer City for the 2010 Football World Cup, the stadium is also nicknamed the Calabash, after the African pot that inspired the 2009 redesign. 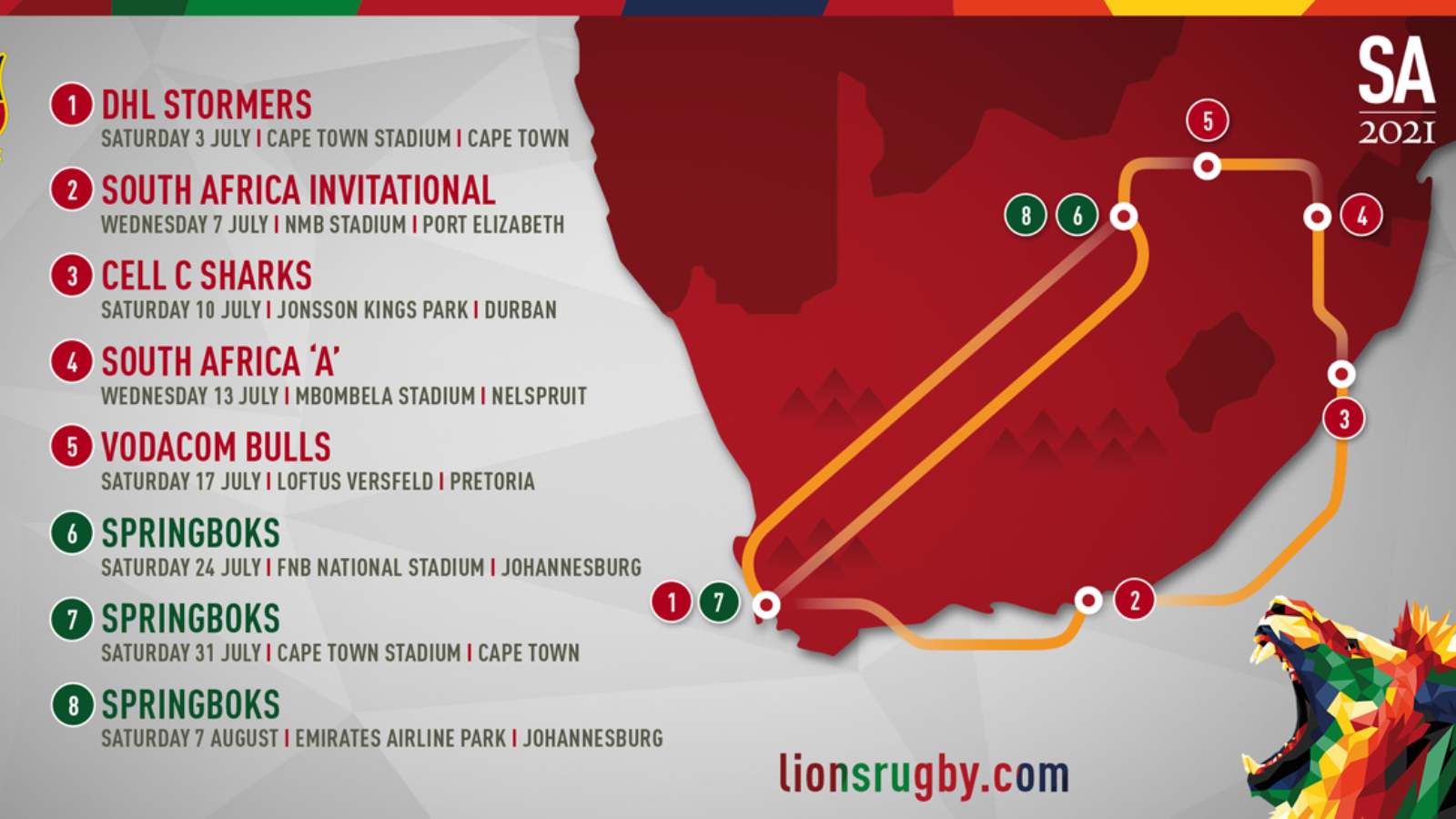 Hosting multiple African Cup of Nations finals and the 2010 Football World Cup final, the ground has a prestigious history, but this will be the first time it is used for a Lions Tour.

And the maiden Test of the trip will represent a crucial encounter, as Warren Gatland’s men duel it out with the Springboks in a tantalising series opener where both sides will be vying to get off to a flying start.

If the prospect of facing South Africa away from home isn’t daunting enough, the idea of having 95,000 fans in the stands makes the task even more intimidating.

Winning the first game of any series is important but coming up against the current Rugby World Cup champions will be a huge test of this Lions side’s credentials, and they will be hoping to get off to the perfect start.

With the touring Lions heading to the Cape Town Stadium for the second of the series’ encounters, it will be back to Johannesburg for the final bout of the trip as the iconic Emirates Airlines Park plays host to the Third Test on August 7.

Opened back in 1929 and expanded in 2009, the 62,000-seater cauldron was the venue of the 1995 Rugby World Cup final, where President Nelson Mandela famously handed the trophy to triumphant South Africa captain Francois Pienaar. 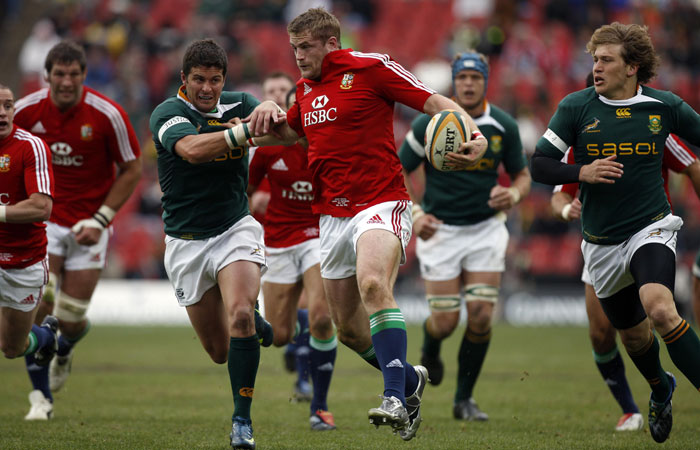 And Emirates Airline Park – similarly to the FNB Stadium – was also used extensively for the 2010 Football World Cup, playing host to seven matches including one quarter-final contest.

The touring Lions are no strangers to battling it out with the Springboks at the venue, playing seven Test Matches at Emirates Airline Park since 1938 and winning two of them.

And the most recent victory came in the Third Test of 2009, courtesy of two tries from Shane Williams, one from Ugo Monye and 13 points off the boot from Stephen Jones to give the tourists a memorable 28-9 win.

Things to see and do in Johannesburg

Johannesburg is one of South Africa’s biggest cities, and as such, has plenty of exciting attractions to give you a unique visiting experience.

The capital of Gauteng province, it is known as the ‘City of Gold’ because of its history as a gold mining town.

And you can visit that history at an authentic, underground gold mine tour at entertainment complex Gold Reef City, which explores the history of gold miners from the early 20th century.

Gold Reef City also contains one of Johannesburg’s most popular attractions, the Apartheid Museum, which offers 22 fascinating exhibits of life during a difficult period of South Africa’s history.

There are also other museums and a full entertainment complex including restaurants, a theatre, casino, bowling alley and even a theme park.

Away from Gold Reef City, Johannesburg Botanical Garden has a stunning 10,000-rose garden, a beautiful water fountain and the Shakespeare garden, planted with herbs that the writer referred to in his plays.

Other historical sights of significance include Soweto – a township containing Nelson Mandela House and Soweto Towers – and Constitution Hill, the prison turned museum that used to hold Nelson Mandela and Mahatma Gandhi, which now hosts South Africa’s most powerful court.

News South Africa
Previous story Jamie Roberts: The 2009 Tour changed my life
Next story ’97, ’74 and so much more – The history of the Lions in South Africa